Why You Should Travel Between Thanksgiving and Christmas

The window between Thanksgiving and Christmas is one of the smartest times of the year to travel.  From the Tuesday after Thanksgiving weekend until approximately the Thursday before Christmas week, tourists are scarce, hotel rates are low, free upgrades abound, and in much of the world the favorable prices coincide with either lovely post-rainy-season weather or festive-winter-wonderland holiday charm. True, you may miss holiday parties back home, but you’ll also get away from all that holiday traffic  and lines at the mall. Personally, I’d rather do my holiday shopping in Europe’s Christmas markets or in the cellars of Argentina’s wine country.

One year my own between-the-holidays trip was a cruise from Barcelona to Rome to put Viking Cruises’ new Viking Star to the test. I’ve sailed in the Mediterranean in December before, and it has its pros and cons: It can be chilly on deck or on your balcony, and the sun sets at about 4 p.m., so there are fewer hours for sightseeing than in summertime. But onshore you get pleasant sightseeing temps in the 50s and 60s—especially along the French Riviera and on islands like Malta and Sicily—and it’s a relief not to have to battle the peak-season tourist crush.

While the period between Thanksgiving and Christmas is not the optimal time for a Mediterranean cruise, it is an optimal time for the following seven places. If you’re headed to any and want to book your trip so as to get the maximum experience for your money, you may ask our advice here. 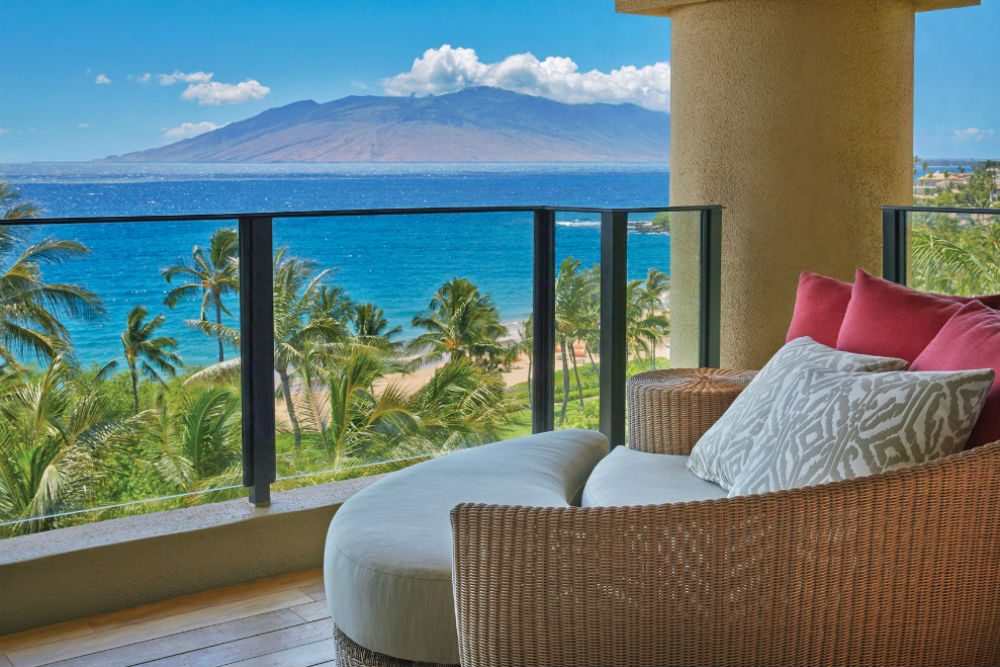 With the exception of Thanksgiving, all of November through December 18th or so is uncrowded, with hotels offering deals of the pay-for-three-nights-get-four and pay-for-five-nights-get-seven variety. Look for values on Maui, Oahu, and the Big Island in particular. 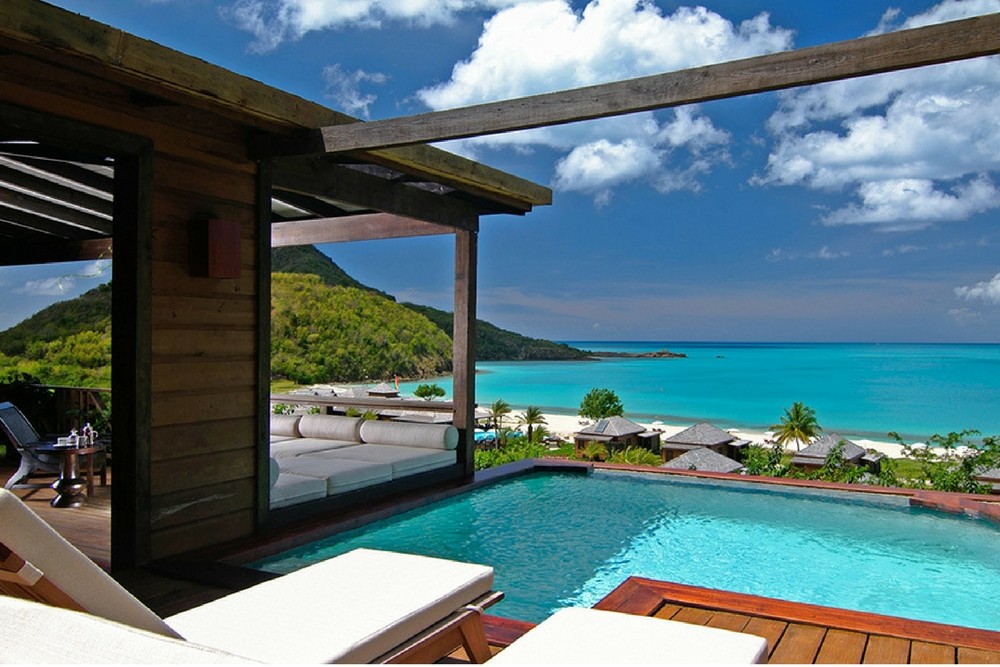 Hurricane season is over, the weather is sunny and clear, and upgrades abound at blissfully empty five-star resorts in the Caribbean islands. 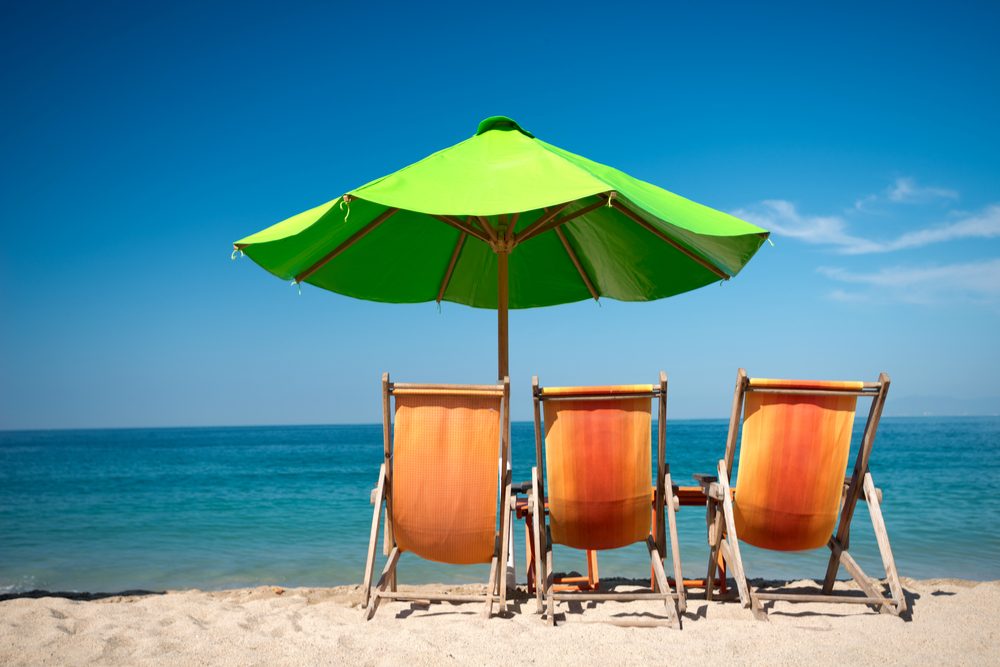 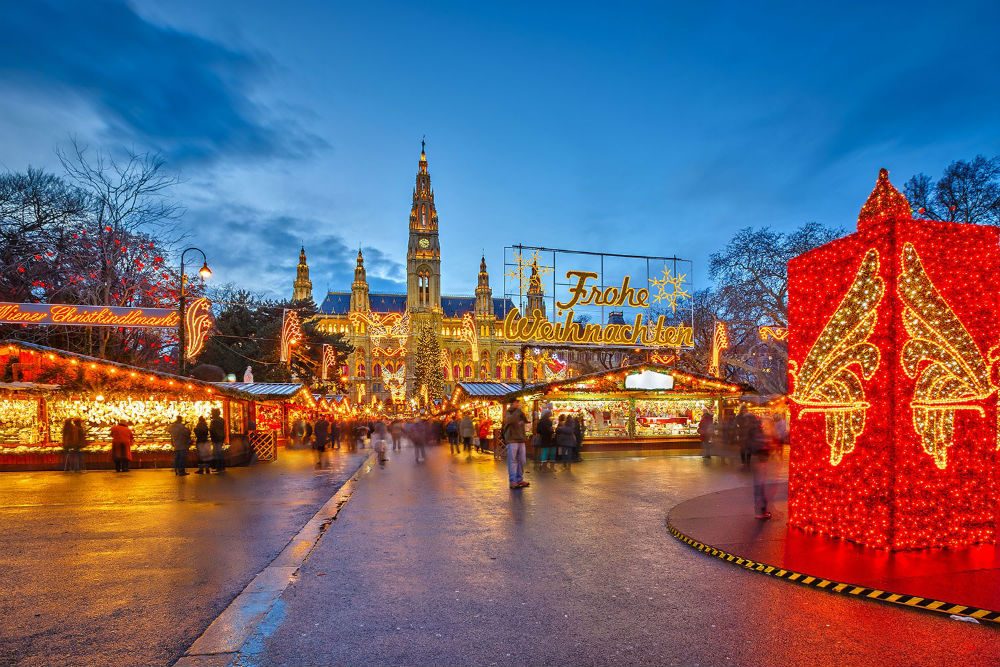 One year, my between-the-holidays trip was a European river cruise focused on the magical Christmas markets of Central Europe. I’ve traveled in Austria and Germany in practically every month of the year, and the holidays is my favorite time, thanks to the homespun festive decorations everywhere, the mouthwatering holiday foods, and the concerts and other celebratory activities in towns large and small, not to mention the stomach-warming glühwein and the ease of meeting and chatting with locals at the outdoor markets. It’s not very cold; if there’s any snow, it only adds to the atmosphere. Darkness falls at 4:30, but it’s not a disadvantage because the towns are gorgeously lit up at night and there’s plenty to see and do after dark. Here’s how to plan the perfect trip to Europe’s Christmas markets. 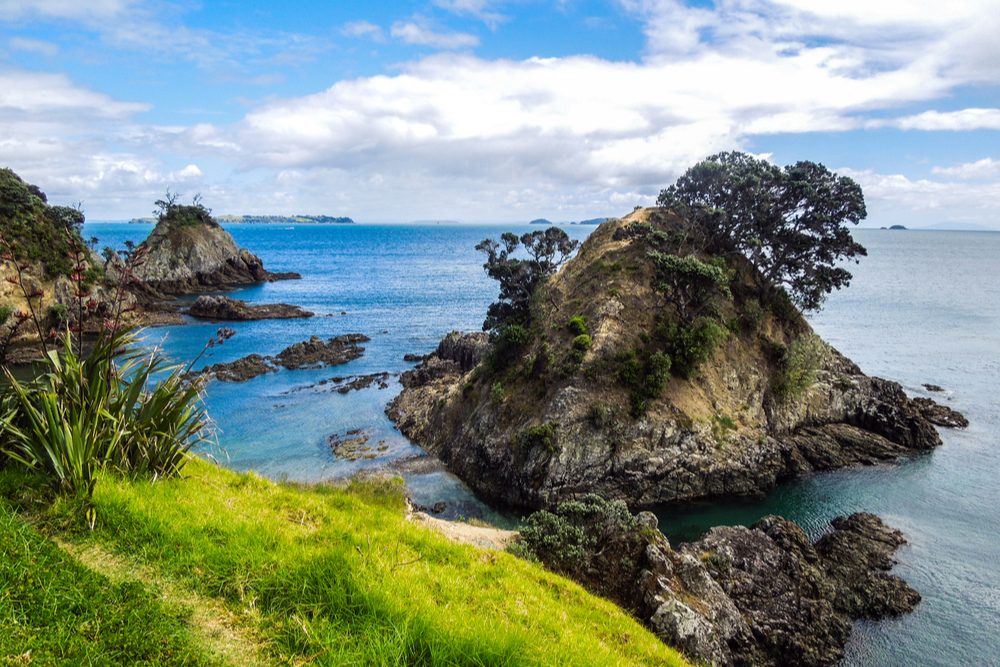 I chose early December for my honeymoon in New Zealand. We had perfect late-spring weather and blossoms from the tip of the North Island to the toe of the South (remember, summer starts circa December 21 in the southern hemisphere), and conditions were great for the crazy adventure activities we did, from jetboating in Queenstown to blackwater rafting in Waitomo. 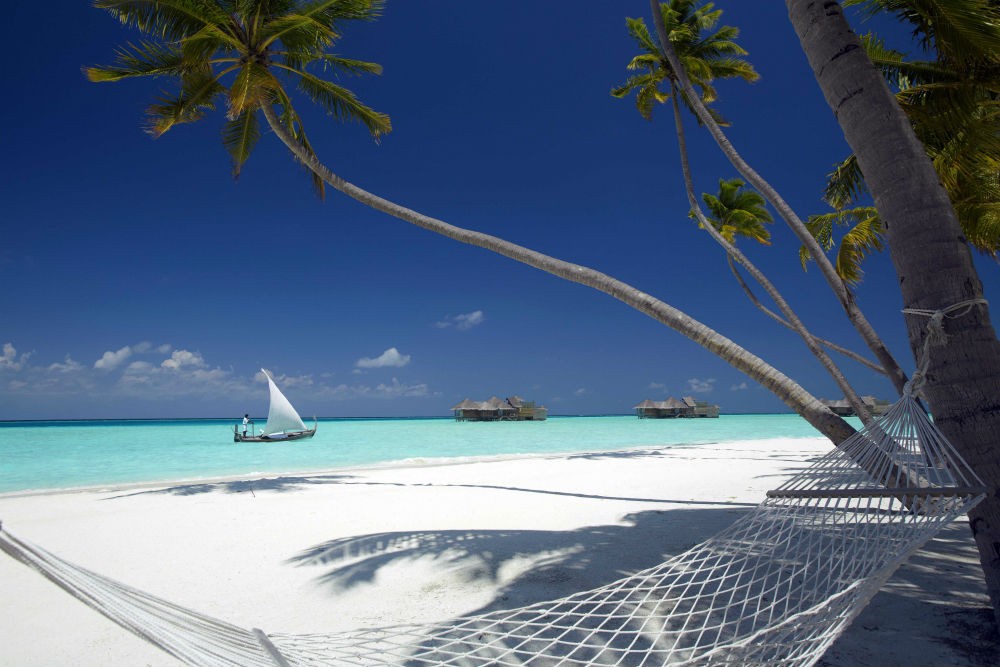 Early December brings lovely weather, optimal conditions for snorkeling and diving, and extraordinary values at the over-the-top private island resorts you find only in the Maldives. 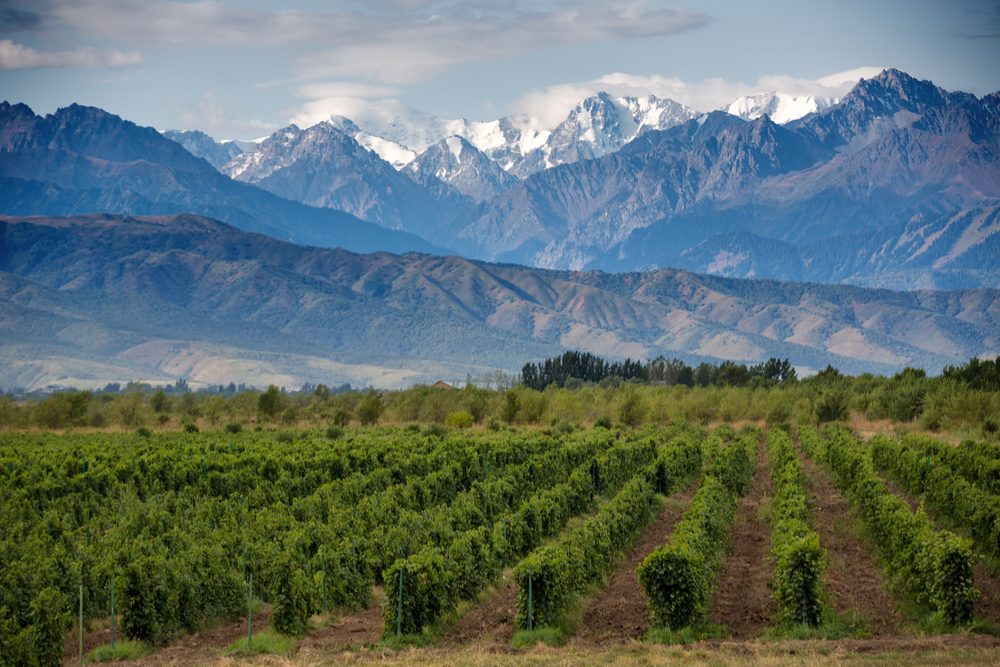 Late spring is one of the most beautiful moments in Argentina’s wine country, and it’s when you’ll find the best wildlife spotting in Patagonia.

What other destinations are at their best between Thanksgiving and Christmas? Share your own recommendations with us! 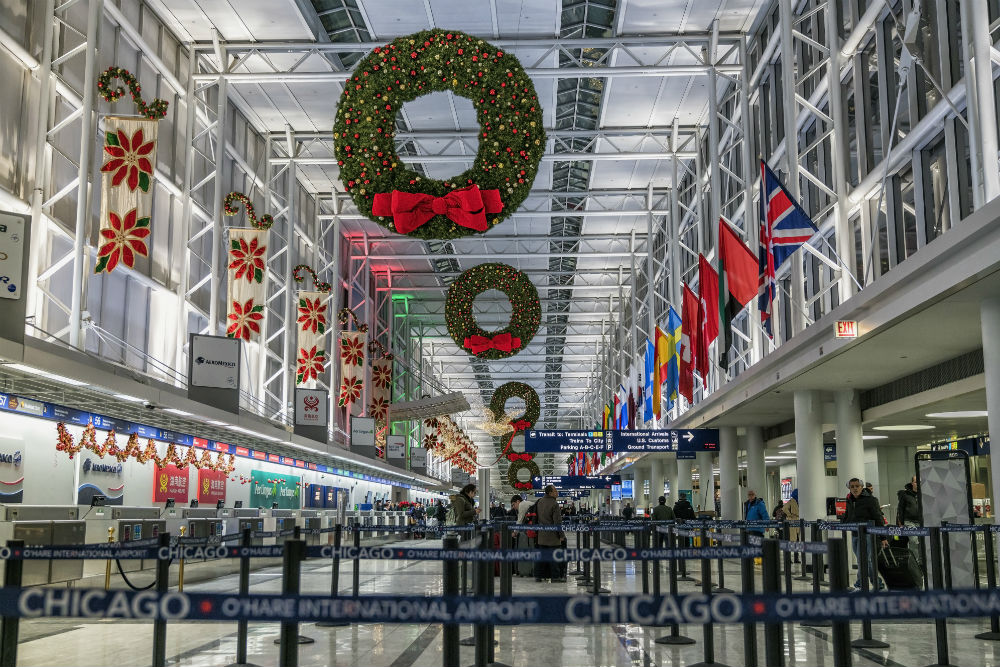 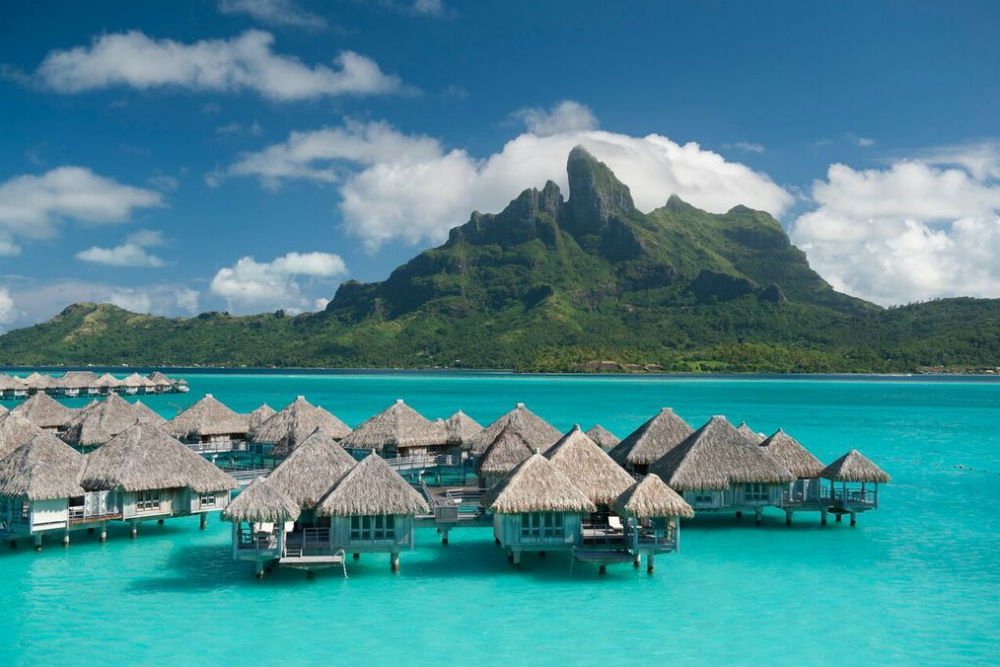 It's not too late to book your Christmas vacation or New Year’s vacation. Choose from these last-minute ideas.

WOW Moment: A Special Dinner With One of Morocco’s Finest Chefs