What I Learned About People from Traveling During Covid 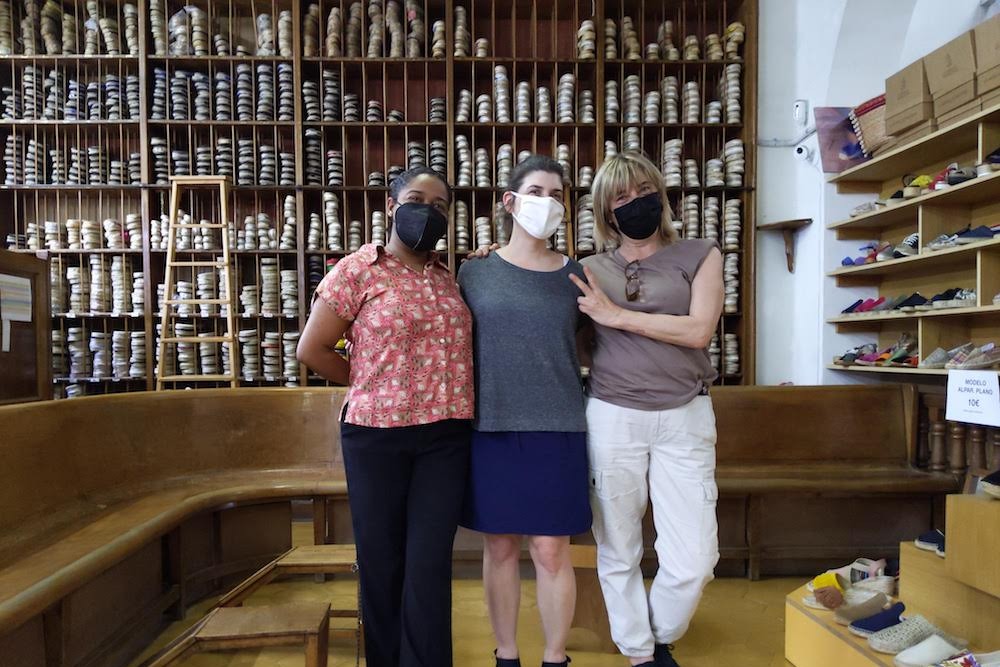 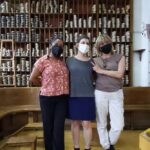 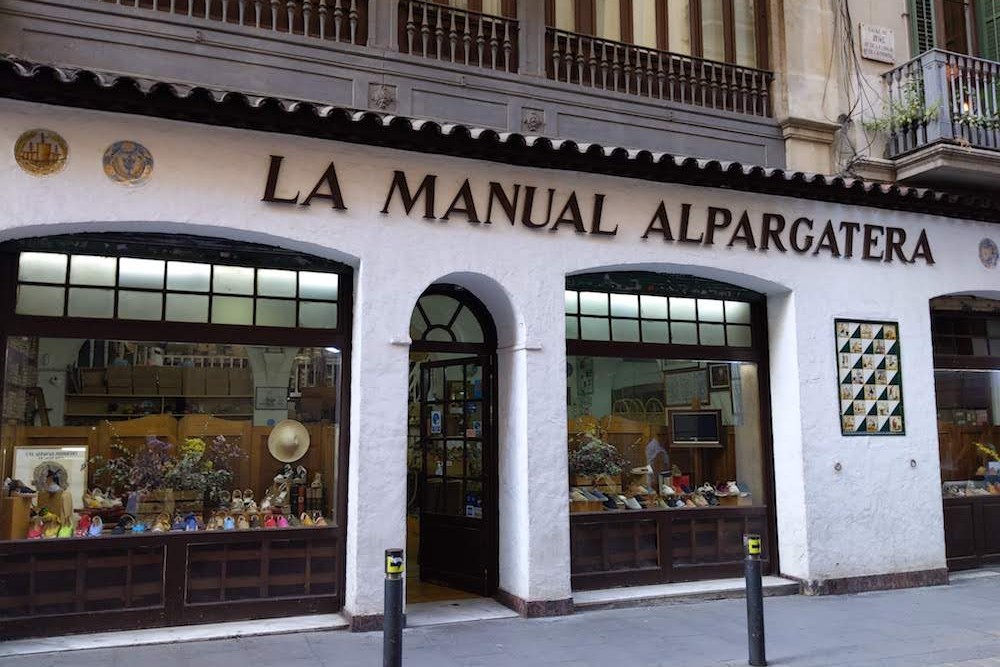 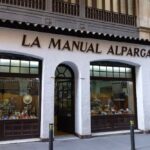 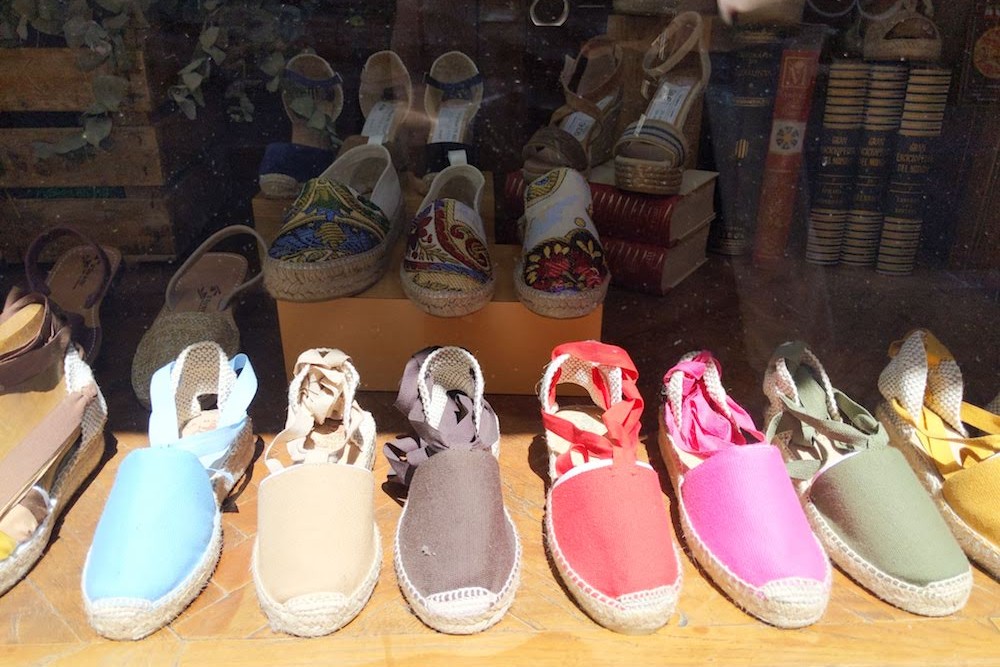 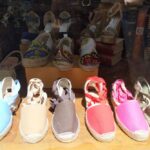 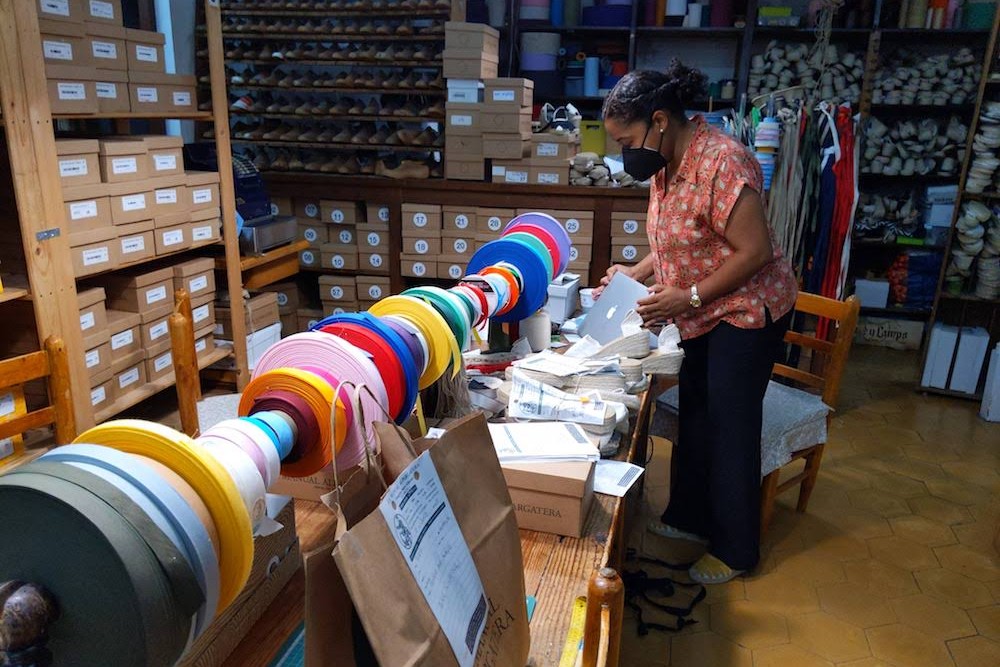 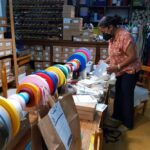 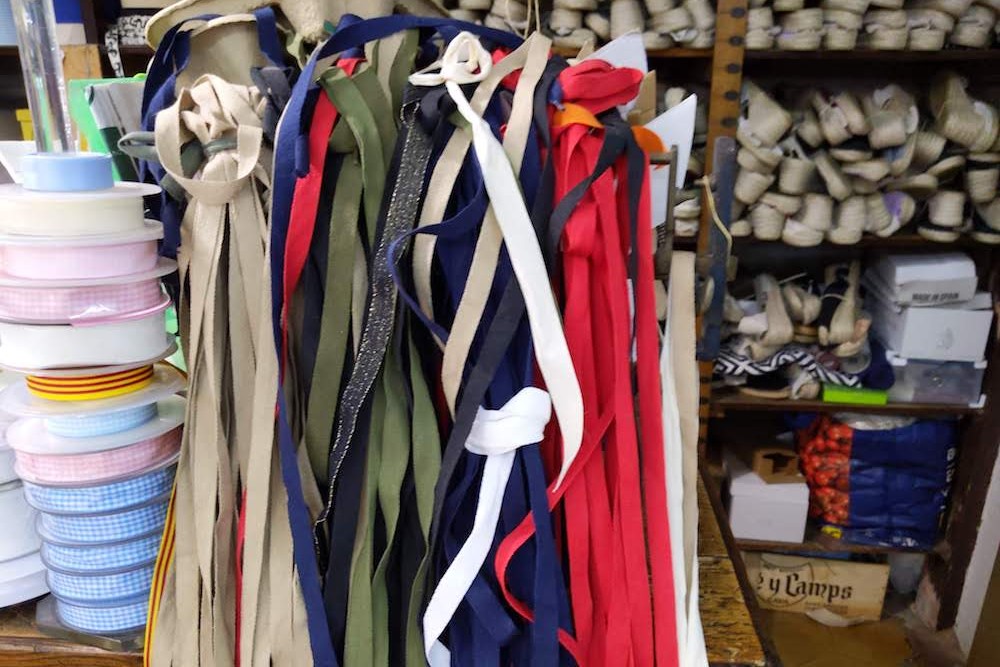 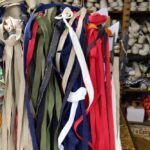 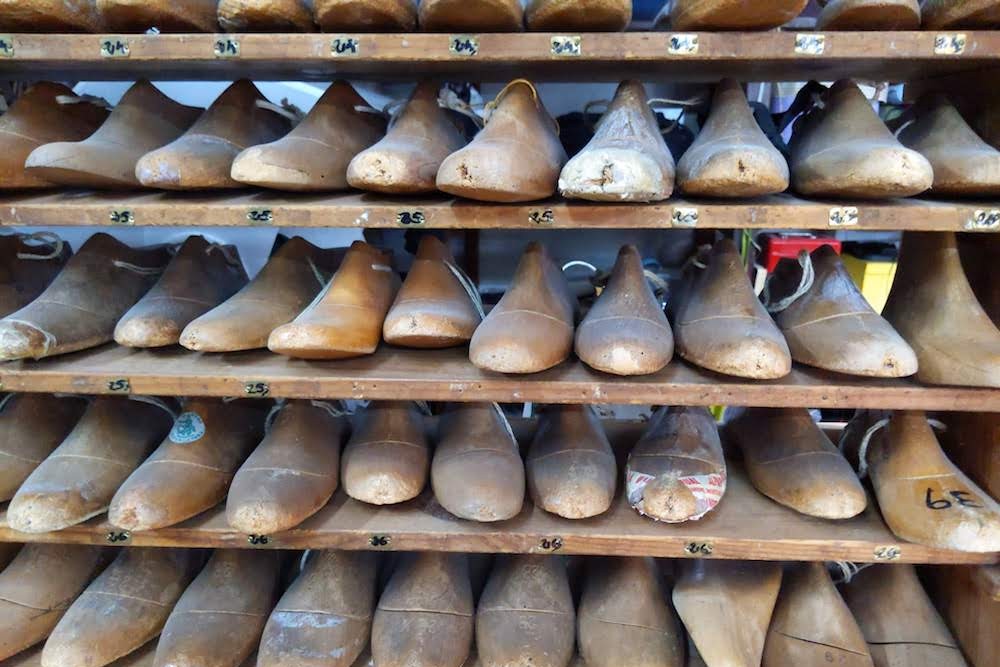 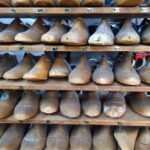 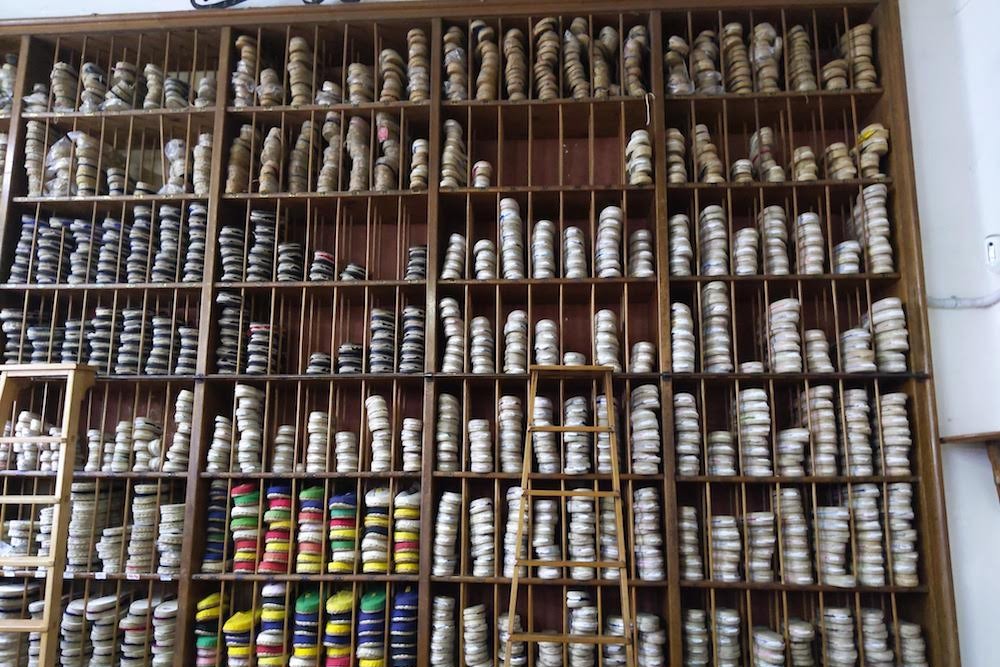 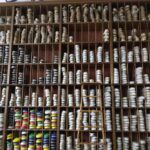 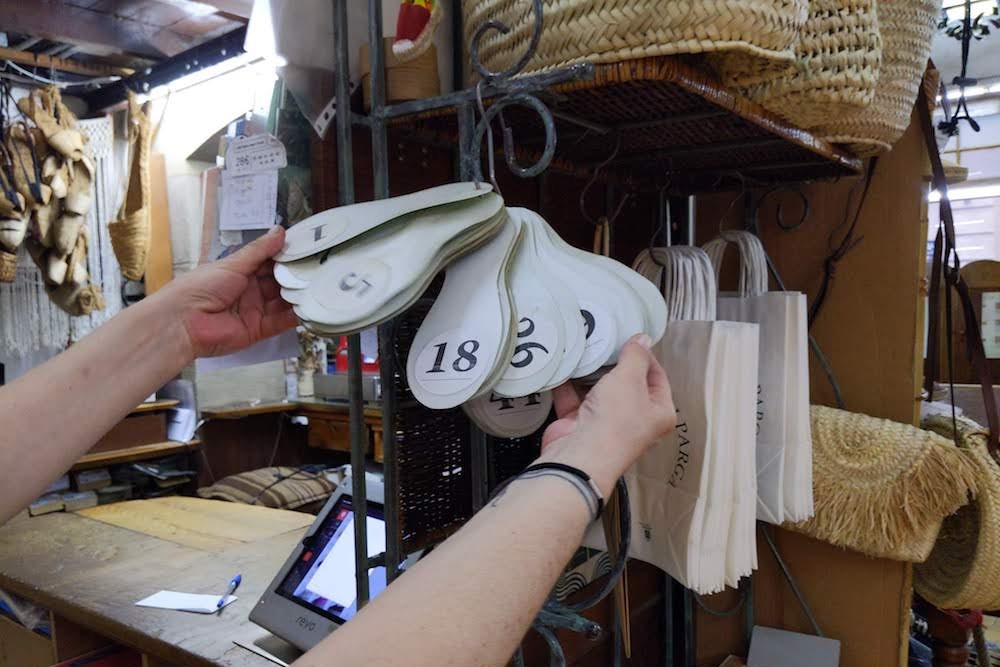 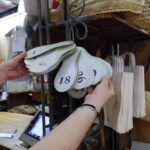 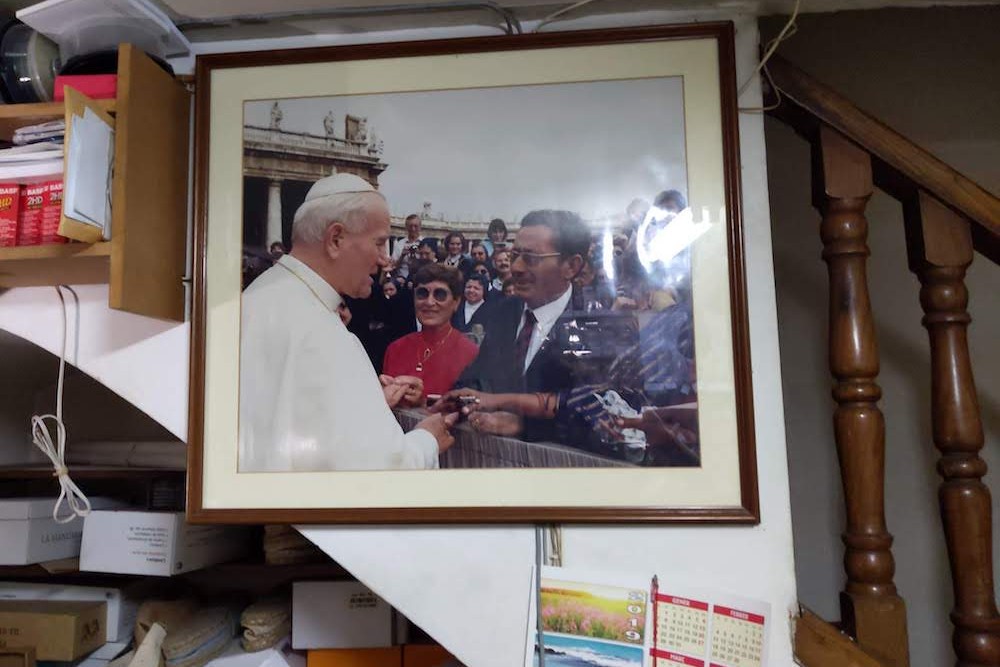 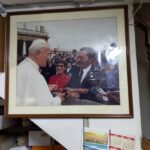 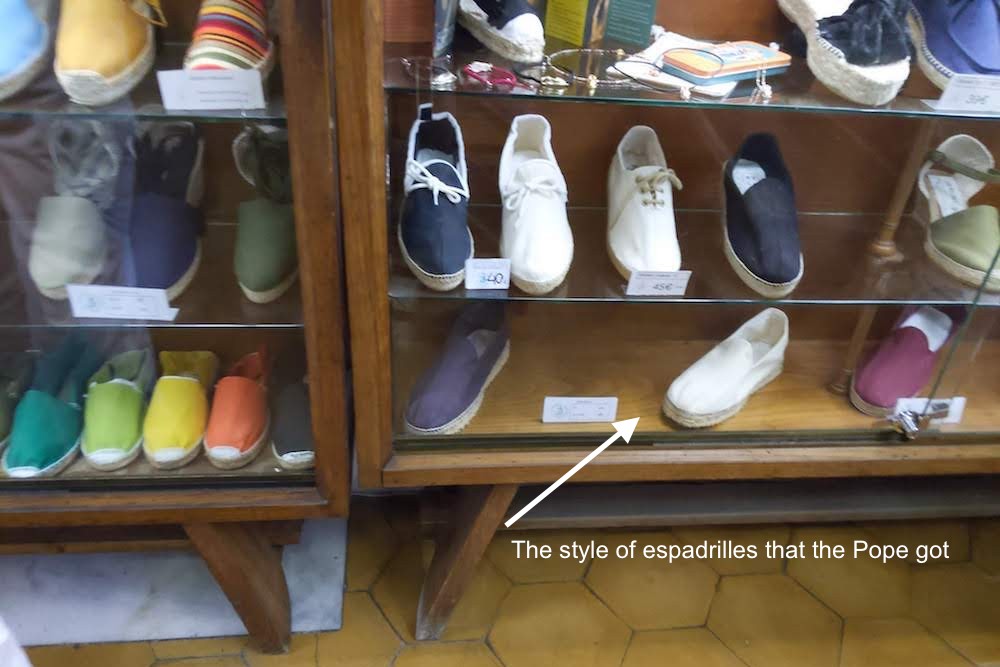 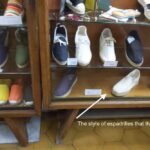 I’ve never been applauded in a store before. But that’s what happened about a minute after I walked into La Manual Alpargatera, the oldest espadrille shop in Barcelona. A few seconds into my broken-Spanish chit-chat with the clerk who’d come over to help me, she realized I was visiting from America…and a bright smile suddenly lit up her entire face. No mask could hide it.

She called out to her two colleagues who were busy making espadrilles by hand at the back table, pointed at me excitedly, and announced that I was here from the U.S. The next thing I know, they’re clapping, we’re all laughing, and my new BFF Aurora is introducing me to Asilde and Alberto, who tell me that it’s been more than a year since they’ve had a traveler from America in the shop.

Asilde is the owner’s wife, and she serves as my translator for the next hour as I talk to the trio about what it’s been like for them during the pandemic, learn a few fun facts about espadrille history and construction, and get a guided tour through the 80-year-old shop (which includes a large framed photo of Asilde’s father-in-law meeting the Pope, who bought a pair of their shoes).

Before the pandemic, Asilde explained, the store would be so busy that all 51 of the espadrille-shaped, numbered queue tickets would be taken—and they’d need even more. But during the hour I spent with them, only three other people came in. Fortunately, now that Spain is open to U.S. travelers and its Covid restrictions are easing (no quarantine or testing is required for vaccinated travelers; no masks are required outdoors as of June 26; indoor dining is permitted) it’s only a matter of time before travelers and cruise ships return to Barcelona and businesses like La Manual Alpargatera begin to recover.

Of course I bought a pair of espadrilles (with Aurora’s expert help and everyone’s feedback on styles), but the thing I’ll remember most about that afternoon is how uplifting and heartening it was. I laughed and bonded with three perfect strangers, simply because we had all just emerged from a difficult, shared global experience.

Turns out, something quite surprising and good is coming out of this pandemic—and it’s the dismantling of the wall between “tourist” and “local.” Everywhere I went on this trip, I had immediate common ground with the people I met, Equally surprising, what we had in common—a familiar tale of suffering and survival—wasn’t a downer.

Guides, shop keepers, ticket takers, even a baker in Madrid and a hotel maid in Paris, were eager to share their stories and hear mine. Regardless of whether we spoke the same language, we understood one another because we’ve all been through similar things—like when Olga, a maid at my Paris hotel, blanked on the name of a famous museum and then tapped her head three times, repeating the French for “Covid brain.” I’d never heard that term spoken in French before, but I knew exactly what she meant. We both burst out laughing.

Maybe you’d expect that all the mask mandates and social distancing rules would make it harder to forge any real human connections; maybe you’d think that if a person’s mouth and nose are hidden, you won’t be able to have a meaningful conversation. But that was not my experience at all. In fact, it was the opposite. After being cooped up and isolated from one another for so long, most people I met seemed to crave and appreciate human connection more than ever. Bittersweetly, we now all have the past difficult year and the upcoming brighter one as common ground to build on. Travelers especially will get to understand more about this strange moment in time and the people around the world who are going through it. And, maybe if they walk into the right shop or take the time to look at the Paris skyline with a hotel housekeeper, they’ll also make a friend.

Paris Is Having a Moment. Don’t Miss It. 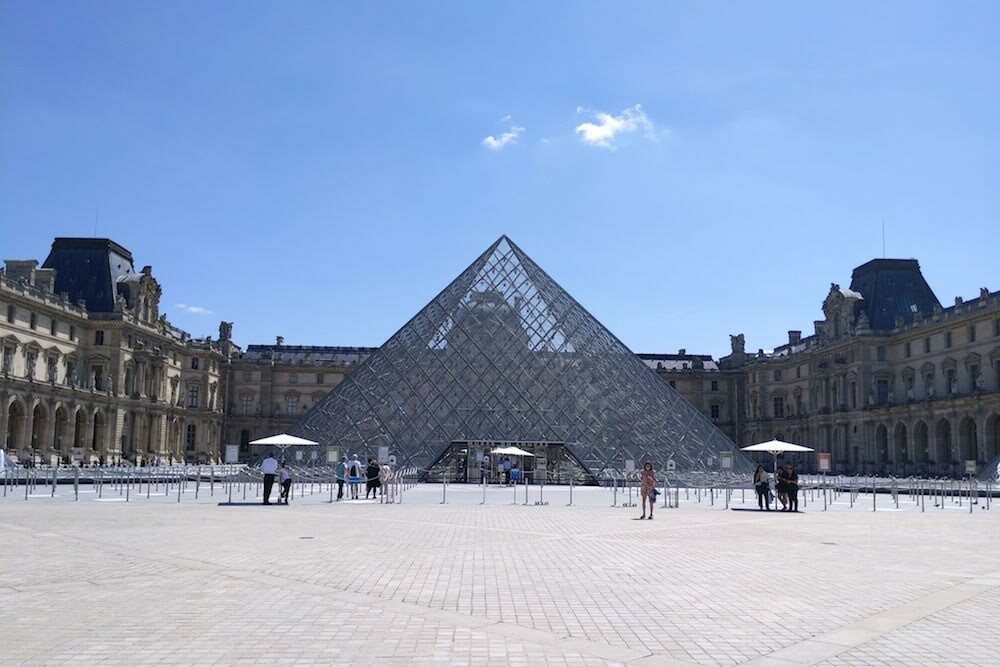 Why You Should Go to Egypt Now 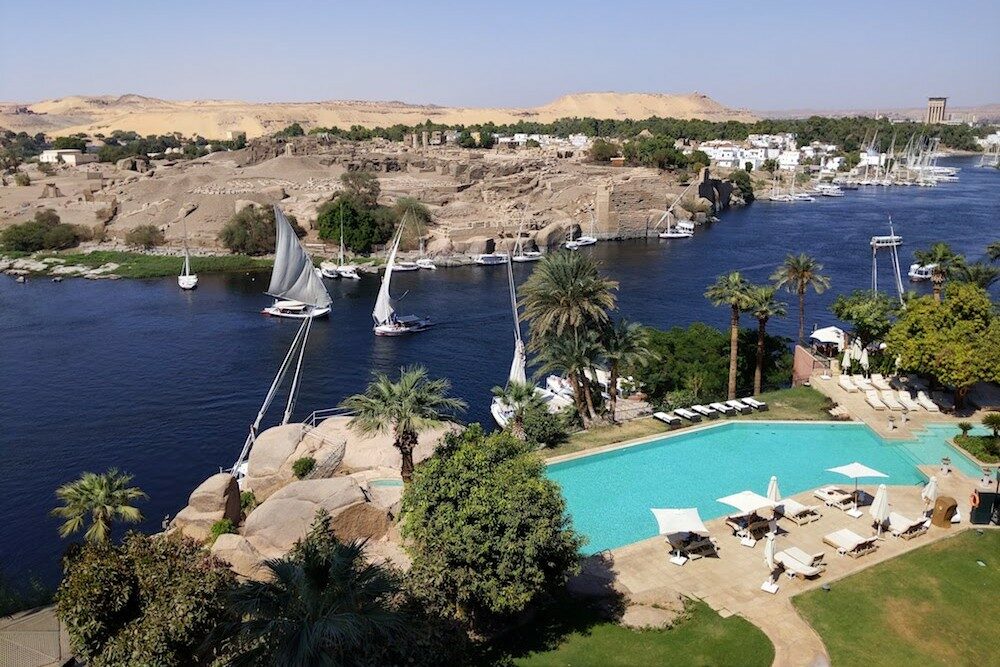 While Egypt’s pyramids and temples will still be around if you wait a few years to go, right now you can experience them in a rare and special way. Here’s why Billie felt comfortable there during Covid.