Quick and Easy Weekend Getaways for the Summer 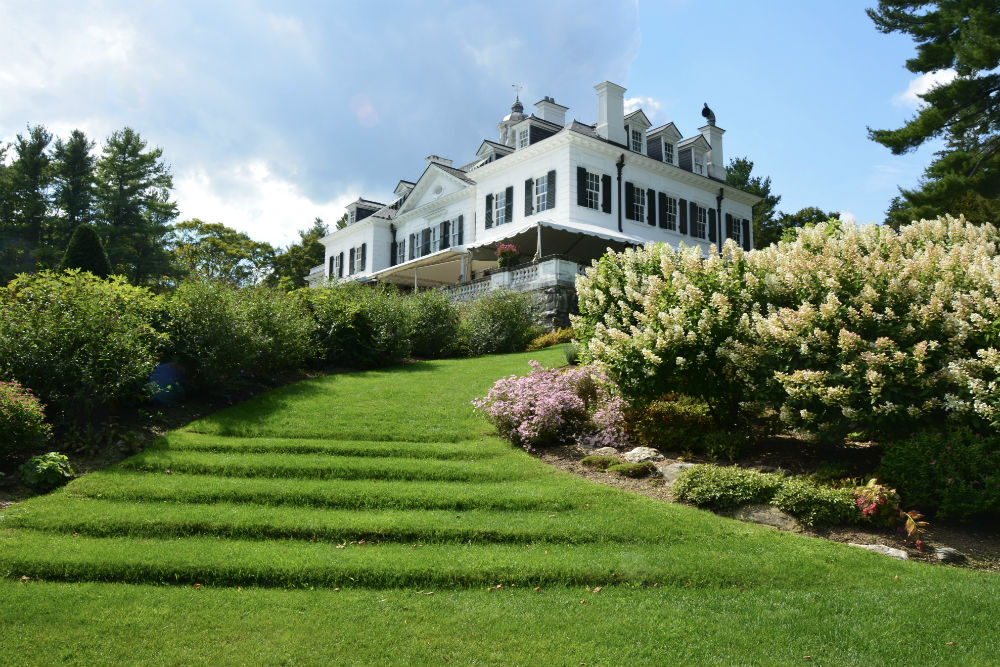 American author Edith Wharton lived at The Mount in the early 1900s. Today, the Lenox, Massachusetts, estate is a National Historic Landmark, a museum and a cultural center. Photo: The Mount

How is it that summer sneaks up on us every year? It was just winter, and then all of a sudden the warm weather is upon us and we’re scrambling to plan some quick-and-easy summer getaways. The good news is it’s never too late. Here are eight ideas for short, fun road trips and big-city escapes that work just as well for families as for solo travelers.

You’ll have plenty of time this summer to spend reading on the beach (we hope!) but for now, get your book fix by road tripping through our nation’s literary past in New England. Wendy, who majored in History and Literature at Harvard, has designed this two-day itinerary, starting and ending in Boston, that takes you through Louisa May Alcott, Emily Dickinson, Ralph Waldo Emerson, Nathaniel Hawthorne, Herman Melville, Henry David Thoreau, and Edith Wharton country.

Put your GPS and your stomach to good use on a road trip focused on your favorite regional foods. For a Southern barbecue and soul food feast, for example, you could start with hickory-smoked ribs in Blue Ridge, Georgia, and continue sampling the country’s best barbecue on this itinerary through Nashville all the way to Kansas City. Or rate lobster rolls along the Northeastern coast, from Captain Scott’s Lobster Dock in New London, Connecticut, to Red’s Eats in Wiscasset, Maine. Find a few lauded spots with the TripAdvisor or LocalEats apps and you’re good to go. Of course, you could also just eat your way through the nearest State Fair. 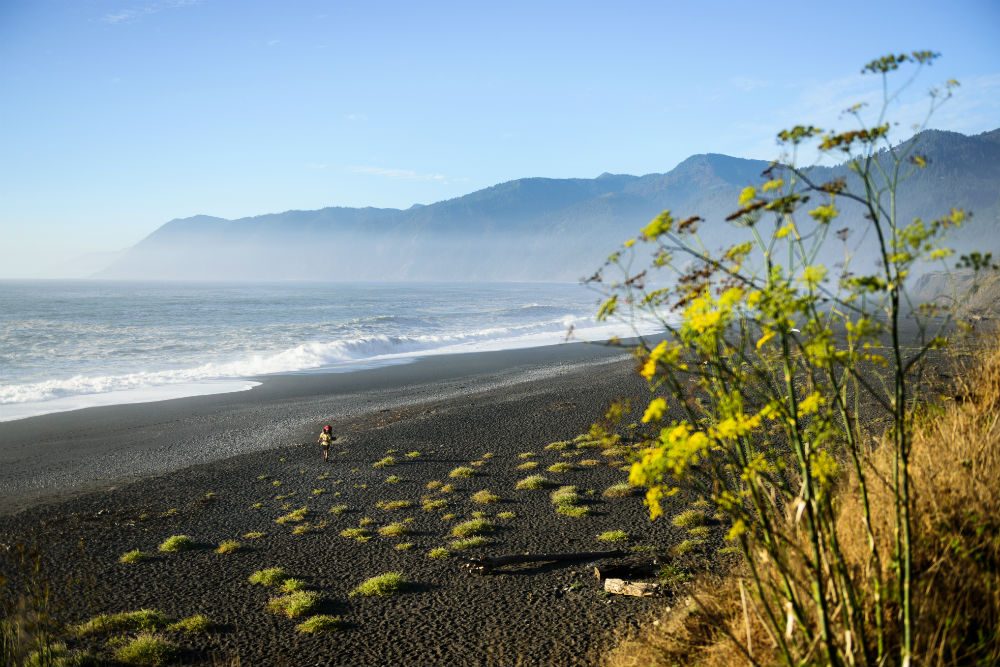 “One of my all-time favorite adventures along the northern California coast is to drive the one-lane, unpaved road off Route 1, just west of Leggett, to Sinkyone Wilderness State Park,” says Sheri Doyle, an expert planner of California road trips. “It’s a white-knuckle trip that will have you praying you won’t meet anyone coming the other way, and you’ll need a four-wheel-drive vehicle to do it, but the reward at the end—a black-sand beach out in the middle of nowhere—is fantastic. If that’s too daunting, the drive to the ‘Lost Coast’—the stretch of coastline from Ferndale to the Avenue of the Giants, just south of Eureka—is paved and not quite as difficult, but also leads to fantastic beach views that you’ll share with more cows than people.” 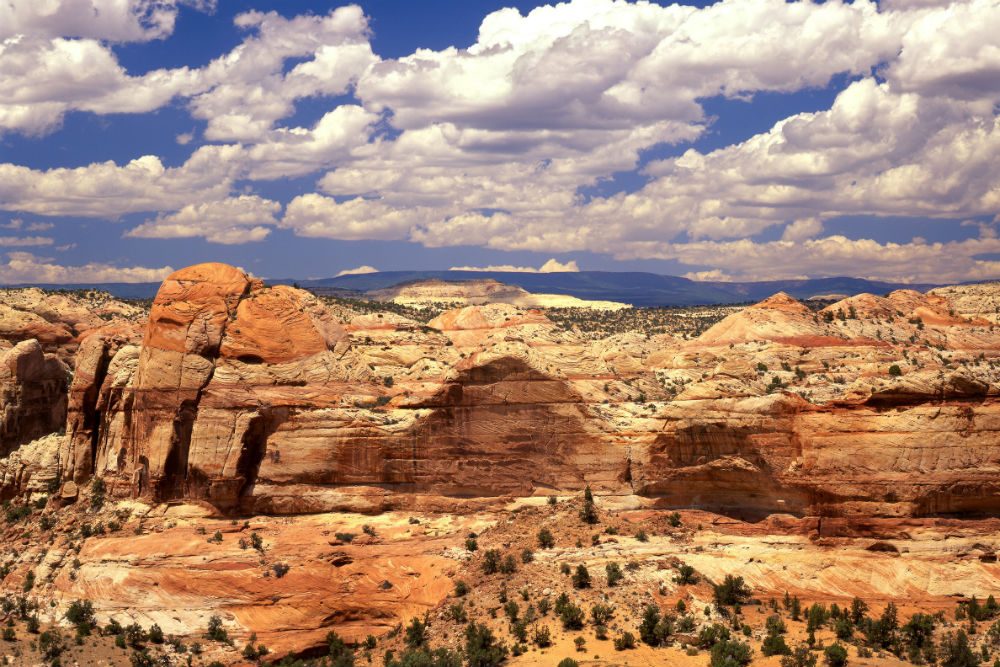 Utah’s Highway 12, which runs alongside the Grand Staircase Escalante National Monument, is a spectacular drive, but few take the time to do it.

Make one of Utah’s gorgeous national parks your goal for the weekend, and turn the drive into part of the experience by driving Highway 12, which runs between the Utah towns of Tropic and Torrey alongside the Grand Staircase Escalante National Monument.  It’s one of the world’s most spectacular drives, yet few people know about it. Learn more about Highway 12 in The American West You Don’t Know About, But Should and bookmark our calendar guide to the best national parks for every month of the year.

Delve Into the Heartland 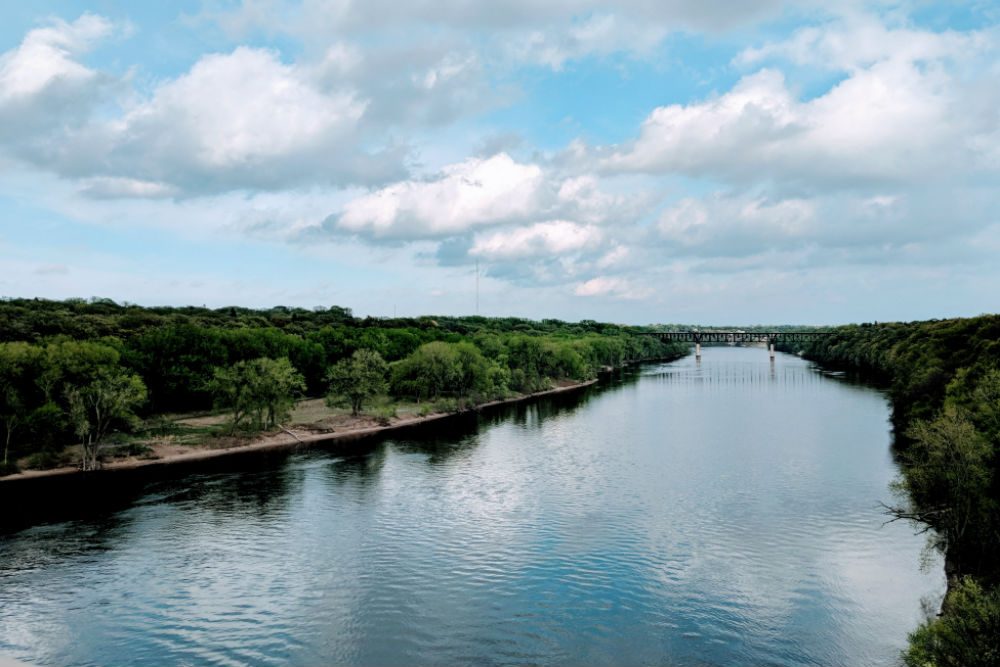 America’s Great River Road runs along the Mississippi, all the way from Canada to the Gulf Coast, passing through country dotted with historic villages, wineries, wildlife, and sweeping vistas. Wendy recommends this two- to three-day itinerary that takes you along the Minnesota/Wisconsin border, starting in Minneapolis and ending in Madison, Wisconsin. 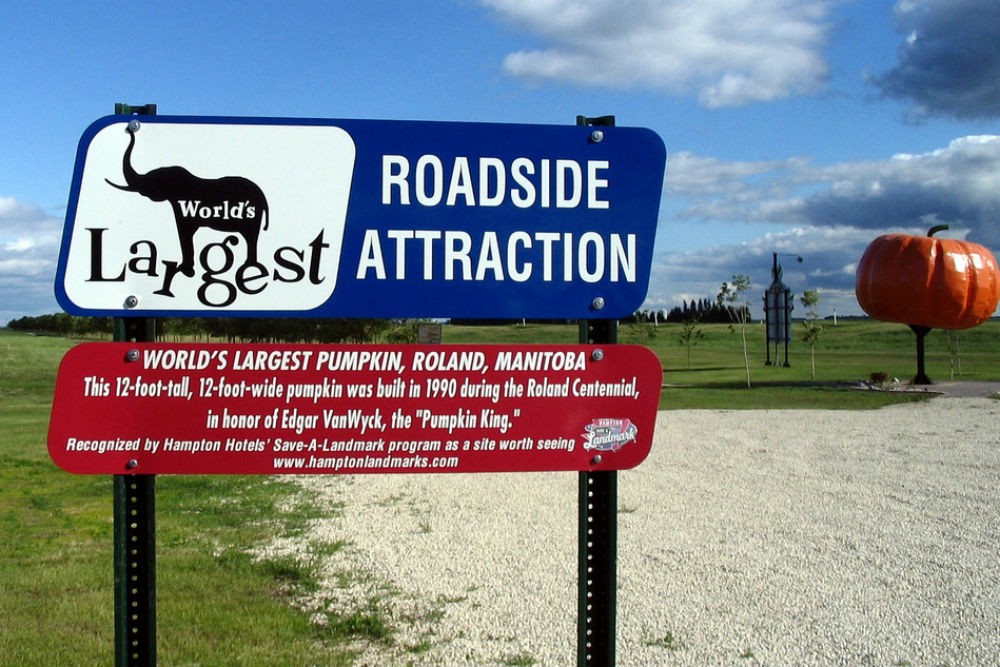 Pumpkins, petrified trees, yo-yos, balls of twine—the world’s largest anything is worth a stop, just for the sheer goofiness of it. Photo: Flickr/Loozrboy

Remember that you don’t need a bucket-list destination to make a road trip memorable. Just think of something you love and string together a few spots related to it. Are your kids die-hard baseball fans? Plan a route that connects minor-league stadiums. Do you swoon over lighthouses? Maine and North Carolina are just two states for you. If botanical gardens are more your thing, set your course for the Southwest and the Arizona-Sonora Desert Museum. Or go all-out quirky and seek out three of the world’s largest anything—apps such as Roadside America and Along the Way will help you track them down.

See How It’s Made 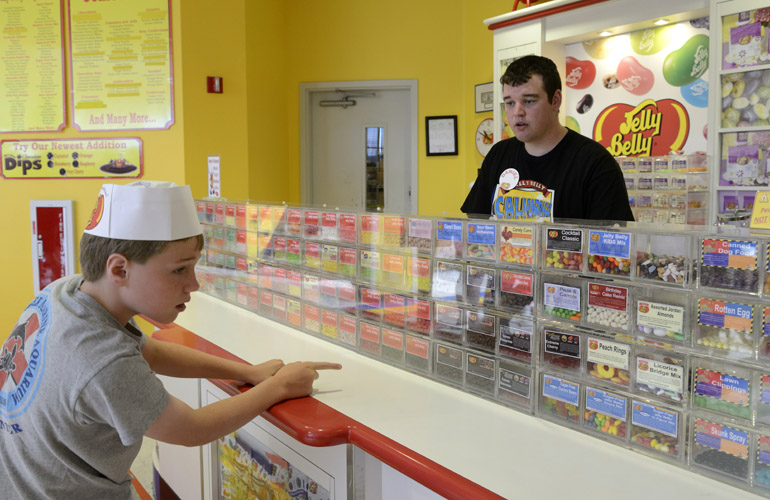 The Jelly Belly factory has a free sampling station where you can try three choices of jellybeans. Photo: Tim Baker

Many candy, ice cream, and food companies offer kid-friendly tours of their facilities—but you definitely don’t need to be a kid to enjoy them. In most cases you’ll get to see some behind-the-scenes manufacturing, learn about the company and the product, and (best part) get to taste the final product. Hershey’s Chocolate World in Pennsylvania and Ben & Jerry’s in Vermont are pretty well-known, but you can find more unusual ones like Tabasco Pepper Sauce in Louisiana and the Celestial Seasonings Tea factory in Colorado. Wendy’s husband, Tim, took the boys to the Jelly Belly jellybeans factory in California one year.

Find Peace in a Big City 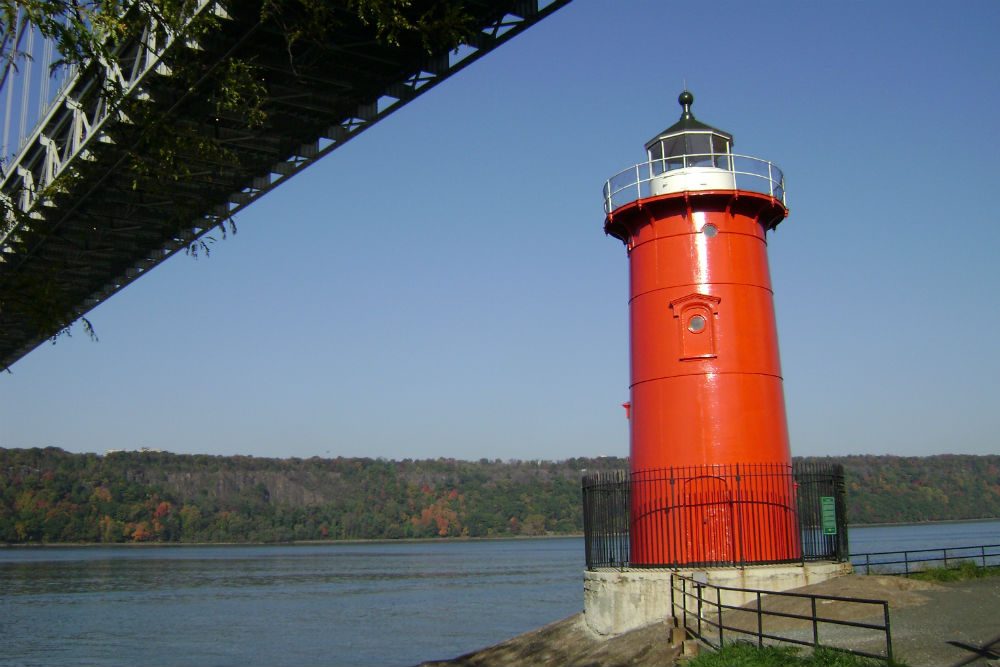 Try something different in New York City: a picnic near the city’s only remaining light house, known as the Little Red Lighthouse, at the foot of the George Washington Bridge. Photo: Malcolm Pinckney, NYC Parks

You won’t be the only person thinking about hitting a big city on a summer weekend, but that doesn’t mean you can’t avoid the crowds. Washington, D.C. is beautiful in the spring, before the summer heat and humidity roll in. While everyone else is piling into the various Smithsonian museums, head away from the Mall to Dumbarton Oaks, an eclectic museum with gardens tucked away in a residential neighborhood, a mile and a half from the closest Metro stop. Owned by Harvard, the former mansion features world-class pre-Columbian and Byzantine art and artifacts, impressive architecture designed by Philip Johnson, and a beautiful 27-acre garden and park. It’s rarely crowded, and as a bonus, it’s a short stroll away from an outstanding small museum, Tudor Place, as well as the Georgetown commercial district. In New York, leave the sunbathing hordes of Central Park behind and instead spend the weekend exploring the city’s other parks. Plan a picnic in Fort Washington Park, near the city’s only remaining beacon Jeffrey’s Hook Light House (also known as the Little Red Lighthouse) at the foot of the George Washington Bridge. Or head to Brooklyn’s Prospect Park, to climb Lookout Hill, the highest point in Brooklyn with views of the second park designed by Olmsted & Vaux (famous for creating Manhattan’s Central Park; legend has it they said Prospect was the design they liked better).