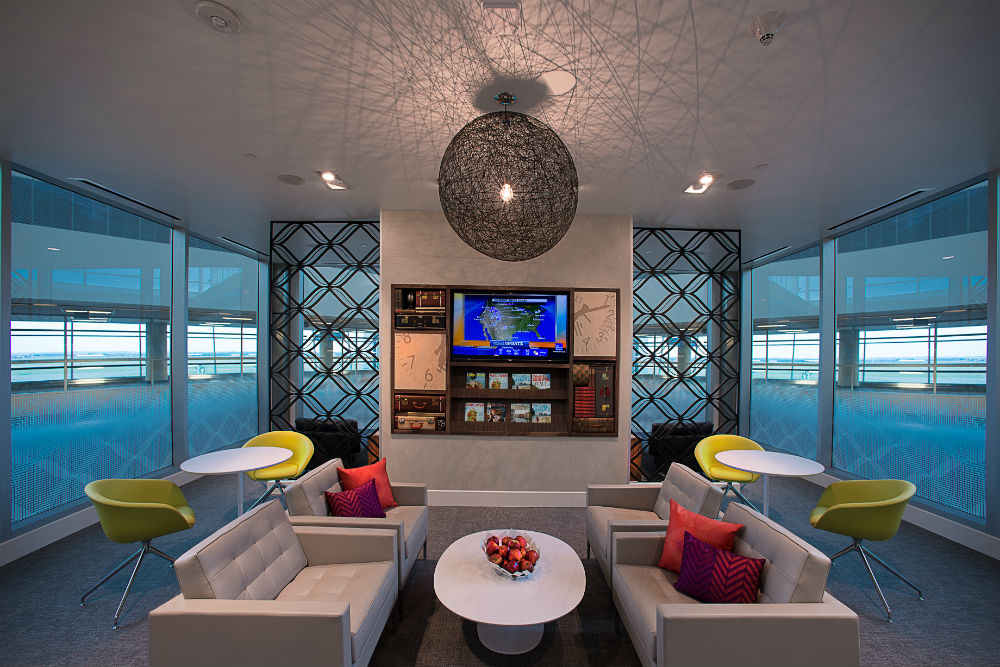 You no longer have to be an elite traveler, a frequent flier, or even a passenger of a specific airline to enjoy the stress-free haven of an airport lounge. Over the past few years, several independent companies have nabbed real estate in the country’s busiest airports, bringing comfy armchairs, Wi-Fi, workspaces, snacks and drinks, and even spas and showers to anyone passing through the terminal with a few extra dollars to spare, usually between $25 and $50. And it’s not just travelers who’ve taken notice; airlines have upped their lounge game in response, with several opening their retreats to regular folks too. These lounges can be a life (and sanity) saver any time you have a long layover. And they are especially useful during the holiday season, when crowds are thick and weather delays common. Download the LoungeBuddy app (as well as other essential apps for holiday travel), and you’ll always know where to find the closest one.

Here are a few of the non-airline-affiliated lounges to look for. As for airline lounges, you can find one in most airports, and sometimes you can buy a day pass, even if you’re not flying that airline!

Lounge Pass
Fee: Starts at $19
What’s included: Lounge Pass is a booking site for day passes to more than 350 airport lounges in more than 100 countries. Prices start at $19 and the amenities vary by location.
Locations: There are too many list to here, but the website makes it easy to find the options in the airports you need.

Priority Pass
Fee: Annual membership from $99; free membership for Chase Sapphire Reserve, American Express Platinum, Citi Prestige card holders (among others).
What’s included: Priority Pass is like Lounge Pass, but it requires a membership fee up front—which then gives you free access. Amenities vary widely, but most lounges have complimentary Wi-Fi and snacks, outlets, TVs, and places to work; some have spas and private conference room. Members also receive discounts at airport restaurants and retail shops.
Locations: The Priority Pass network includes more than 1,300 lounges in Africa, Asia, Europe, Latin America and the Caribbean, the Middle East, and North America.

Airspace Lounge
Fee: From $20 (price varies depending on time of day); free entry for AmEx Platinum and Centurion cardholders and their guests.
What’s included: Wi-Fi; computers; power outlets at every seat; a credit for a free meal or alcoholic beverage (additional snacks, soft drinks, and coffees are available for free as well); printers, scanners; showers at the San Diego airport.
Locations: Cleveland Hopkins (CLE) and San Diego (SAN). 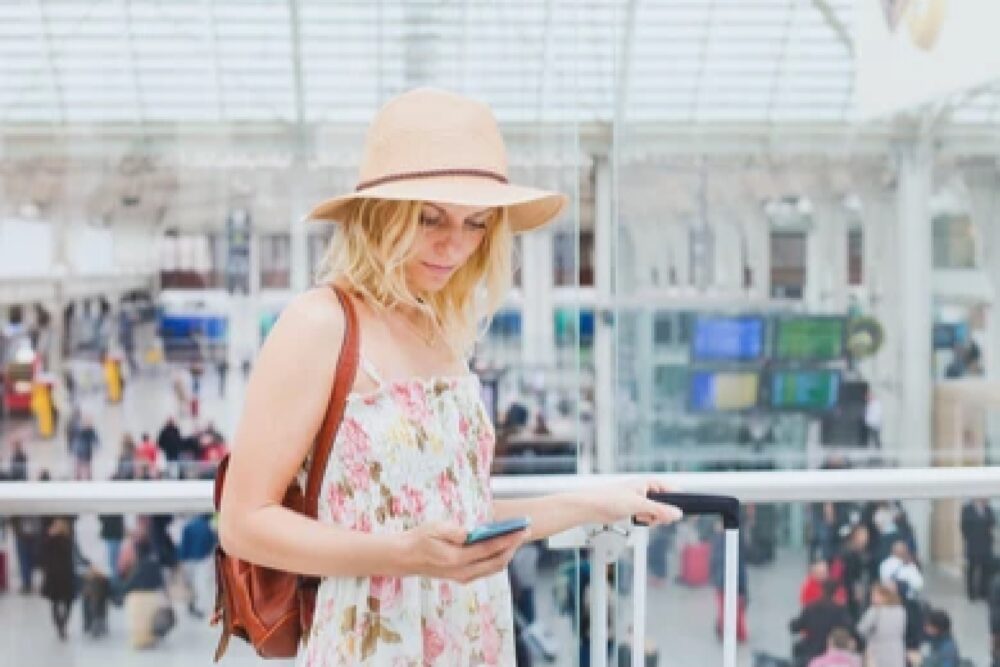 Are you ready for holiday travel? This list of apps will save you from headaches at the airport. 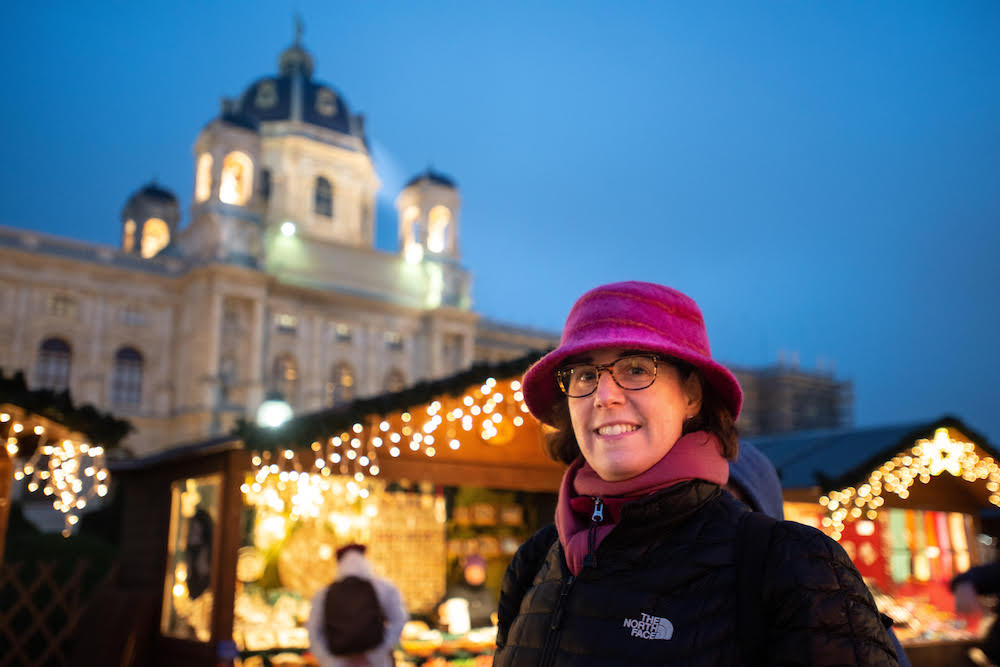 How to pack lean and mean for any trip.

What You Need to Know About Visiting Mongolia: All Your Questions Answered