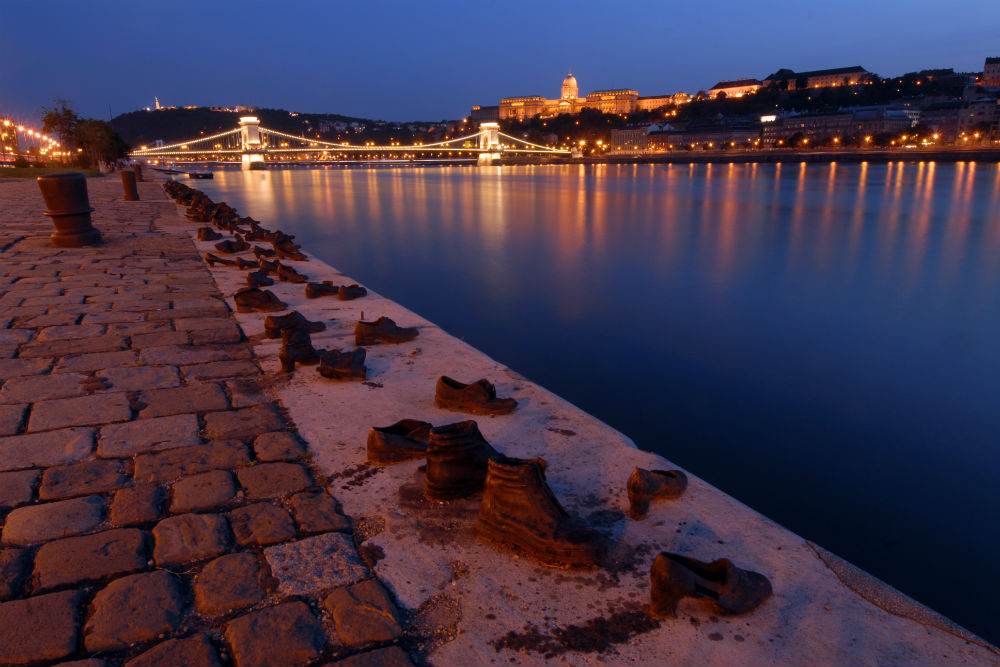 The Holocaust Memorial in Budapest. Photo courtesy Hungarian Tourist Board.

Starting this spring, U.S. travelers who are passing through Europe on their way to or from Israel can take advantage of special new Jewish-heritage itineraries. “It’s actually very convenient to combine a tour of Israel with a stopover or a few days in Europe or North Africa,” says Joe Yudin of Touring Israel, Wendy’s Trusted Travel Expert for Israel. “It’s a great way to break up a long flight while keeping the theme of the journey.”

Joe has teamed up with Europe specialists on The WOW List to create the customizable multi-country itineraries, which typically include visits to historic synagogues, Jewish museums and cemeteries, and restaurants specializing in traditional Jewish food. So far, these travel experts have created seven itineraries—six in Europe and one in Morocco—that tell a seamless story. “After all, the story of the Jewish people began in Israel 4,000 years ago,” says Joe, “and with the Roman conquest of Israel the Jewish nation was dispersed throughout the known world. These tours will focus on the connection of those events and be tailored to each traveler’s specific interests.

“Of course, travelers can also visit the usual iconic sites in those countries, just as a Jewish-heritage itinerary in Israel also includes visits to Christian and Muslim and secular sites.” The tours are hosted by guides specialized in Jewish culture and history and include opportunities to meet local Jewish community leaders. Highlights include:

* Morocco: In Casablanca, the Moroccan Jewish Museum, the only Jewish history museum in the Arab world.

* Spain: The Jewish Quarter of Cordoba and the Maimonedes Synagogue, built in 1315, as well as Jewish heritage sites in Barcelona, Seville, Toledo, and Gerona/Besalu.

* Portugal: The little towns of the Serra da Estrela and one of the oldest synagogues in Europe at Tomar.

* Budapest: The Holocaust Memorial in Budapest and the Hungarian Jewish Museum and Archives in the Great Budapest Synagogue.

* Prague: The Spanish Synagogue, as well as the ancient Old-New Synagogue and Europe’s oldest surviving Jewish cemetery, founded in 1478. 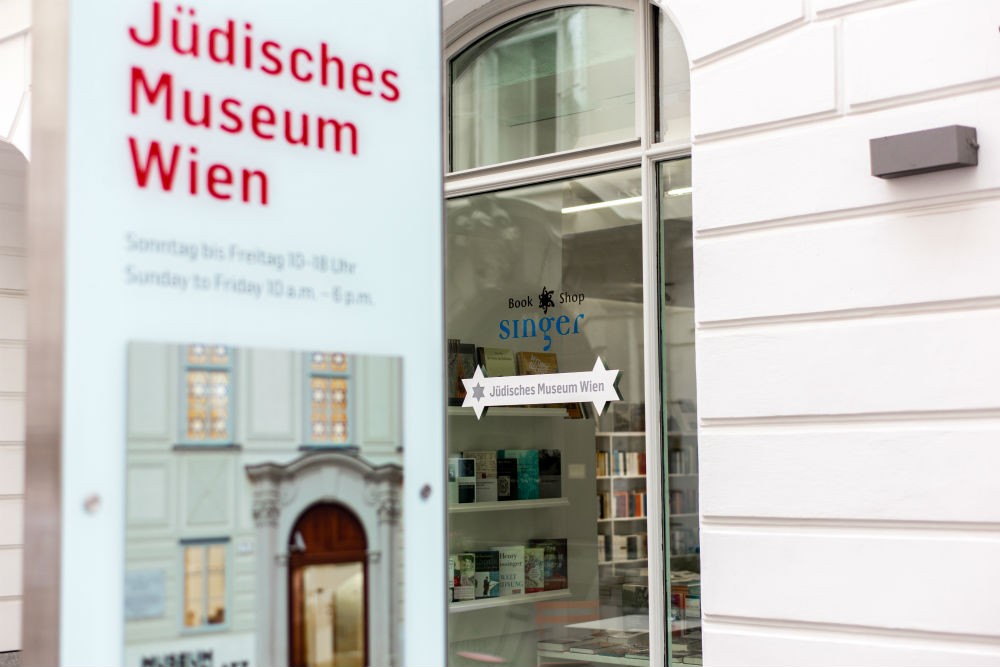 * Vienna: The Jewish Quarter of Leopoldstadt, the Jewish section of the Central Cemetery, and the Jewish Museum at Dorotheergasse, where a permanent exhibition gives a comprehensive insight into Jewish life and the Jewish history of Vienna.

* Italy: The Jewish Ghetto in Rome and a medieval Tuscan hill town known as La Piccola Gerusalemme, or Little Jerusalem, for the Jewish community that coexisted with the majority Christian population in the sixteenth century. In the seventeenth century, the Medici rulers confined the Jews to a ghetto, and travelers can visit the synagogue, bakery, mikvah, and other remnants of Jewish heritage.

Spotlight on Venice
A destination of particular interest this year is Venice, which established a Jewish ghetto on March 29, 1516. The city and the Jewish community of Venice are marking the quincentennial with Venice Ghetto 500, a yearlong program centered on three main events: an opening ceremony at the Fenice Opera House on March 29; the exhibition “Venice, the Jews and Europe” at the Doge’s Palace (June–November); and the refurbishment of the Jewish Museum and restoration of three historic synagogues, a $12 million project begun in 2014.

In connection with the quincentennial, Touring Israel has teamed up with Maria Gabriella Landers and Brian Dore to offer a three-day, privately guided tour that comprises both prominent landmarks and little-visited sites. The following itinerary can be customized to suit individual travelers’ interests and time constraints:

Day 1: You’ll take a private water taxi to the dock of Ca’Sagredo, one of Venice’s oldest and most esteemed five-star hotels near the major sights. Although on the Grand Canal and close to the Piazza San Marco and Rialto, the hotel is a bit apart from the tourist thoroughfare. Home to one of the Venetian Republic’s wealthiest and most powerful families, this 42-room property is housed in the palazzo that was their fifteenth-century residence. Paintings of important seventeenth-century Venetian painters adorn the common areas, and there is a restaurant on site with seating on the Grand Canal.

In the late afternoon an English-speaking Venetian will meet you in your hotel lobby to accompany you on a bacarata, stopping in at some choice spots for ombra and cicchetti (wine and Venetian appetizers) during the traditional cocktail hour. This is a great introduction to La Serenissima through a truly local custom, and you can learn about Venetian gastronomy as you become familiar with the lay of the land.

Day 2. A local expert guide will lead you through the Jewish Ghetto. The term ghetto originates from the Venetian word getto, meaning the pouring of metal. Today the word has a negative connotation, but in 1516, when an enclosed neighborhood for Jews was created in Venice, it referred to the foundry that the district replaced. The Venetian Republic segregated Jews to placate the Roman Catholic Church, which had already forced the expulsion of Jews from much of Western Europe. Nonetheless, in the span of a few decades the Venetian Jews were able to overcome obstacles and establish a tight network of trade that involved the states bordering on the Mediterranean Sea. You will visit the ghetto and learn the historical importance and contribution of the Jewish population during the Serenissima Republic, and you will see the famous hidden synagogues, which are among the oldest and most valued in Europe. Your specialized guide will accompany you privately into three stunning synagogues and explain the ghetto’s history, art, and curiosities. After the ghetto tour, you’ll explore the Cannaregio neighborhood, a very interesting but little visited section of Venice. Enjoy lunch here at one of the restaurants that feature classic Venetian kosher cuisine. After lunch you’ll explore the Jewish Cemetery on the Lido, where the tombs date from 1389. The cemetery endured a long and tumultuous history until it was abandoned in 1938.

Day 3: Your guide will get you past the lines for the Basilica in the iconic Piazza San Marco and the Doge’s Palace, where, you’ll get to see the 500th-anniversary exhibit, a multi-media celebration of Jewish art, culture, and civic society throughout the history of the lagoon.

Day 4: On your final morning, you’ll get to take a private water taxi from your hotel to your point of departure (airport, train station, port, or Piazzale Roma).

For more information or to customize your own itinerary, contact Joe Yudin of Touring Israel. 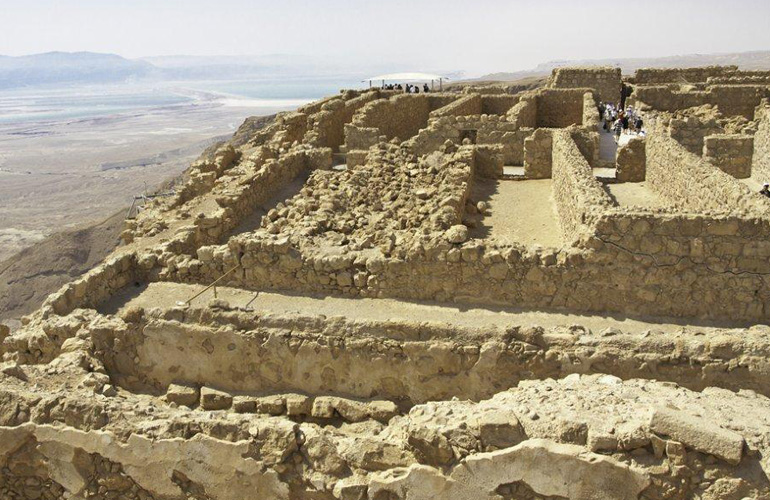 When your cruise ship stops in Israel, here's how to use your limited time wisely and get the best itinerary and tour guide for your dollar.

Make Sure Your Private Guide Can Do These Six Things 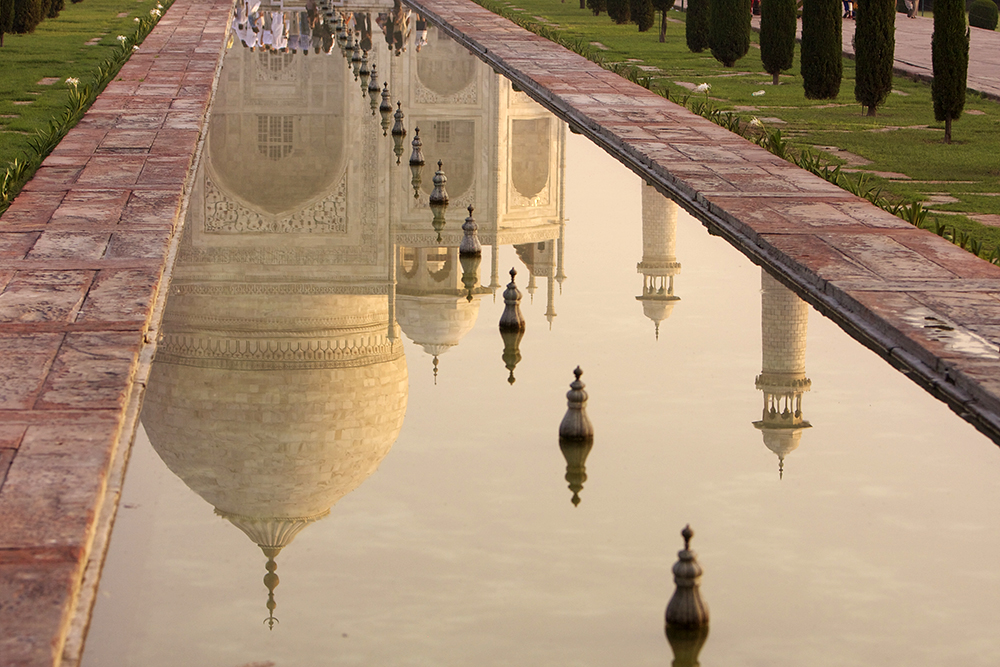 When it comes to cream of the crop travel experiences, top-notch destination specialists can make all the difference.

Traveling through Europe as the Coronavirus Spread: A Family’s Experience

A Chartered Yacht Trip:
Start with our Questionnaire