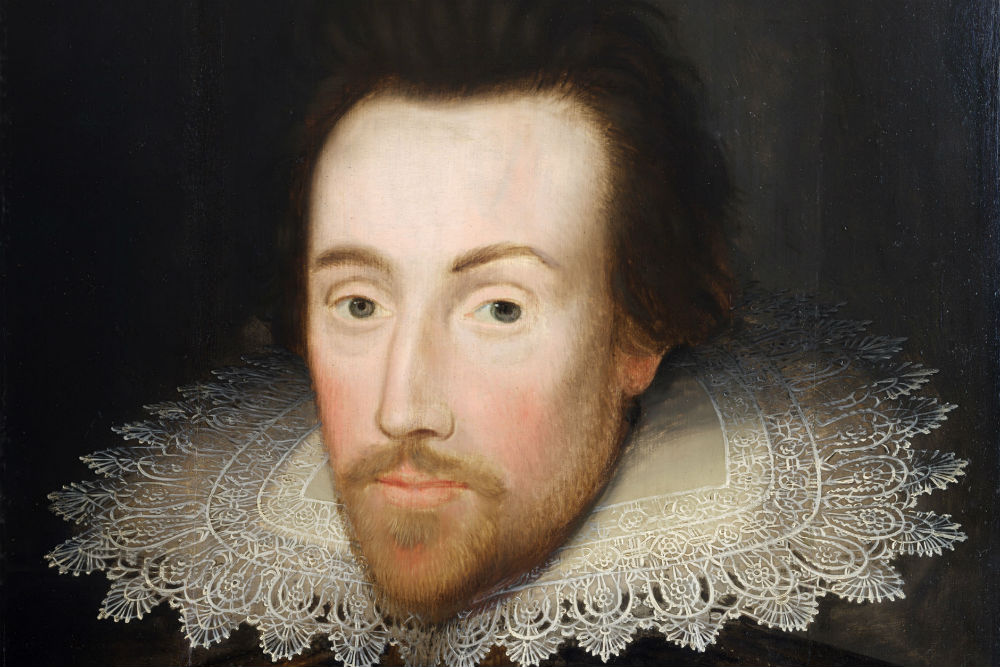 When William Shakespeare shuffled off this mortal coil at the age of 52, his body was lowered into the grave without a lot of fanfare. By then he had retired to his home in Stratford-upon-Avon, and his London public, wowed by Richard Burbage’s portrayal of Hamlet, paid little attention to the playwright’s passing—an oversight that puzzles Shakespeare scholars to this day. This year marks the quatercentenary of the great man’s death, and his countrymen are honoring him with a fitting yearlong celebration. The Shakespeare400 festival involves a consortium of leading arts and cultural organizations coordinated by King’s College London, and it will take place all over England, with events concentrated in London and Stratford-upon-Avon. To suss out what’s happening, you need to do some research (always the case with Shakespeare).

Our handy Shakespeare 2016 toolkit, below, will guide you to the treasure (be prepared to make some hard choices!) and help you plan your trip.

What to Do and Where to Find It

This events calendar lists dozens upon dozens of Shakespeare-related performances in London and other parts of England. They range from Forced Entertainment’s “Table Top Shakespeare” (the complete works performed by six actors and a cast of household objects—Pericles is a light bulb, Hamlet a bottle of ink; March 1–6) to the London Philharmonic’s “Shakespeare400 Anniversary Gala Concert” with readings by Simon Callow (April 15).

Shakespeare’s Globe, a major participant in Shakespeare400, has mounted an ambitious yearlong program of special events called 1616: A Momentous Year. The theater is marking the playwright’s birthday weekend with the return of its around-the-world Hamlet, now entering the final weeks of a two-year, 180,000-mile, 196-country tour, and The Complete Walk, a 2.5-mile outdoor pop-up cinema along the Thames. The 37 screens, one for each play, will show scenes from Hamlet filmed in Denmark, Antony and Cleopatra in Egypt, Romeo and Juliet in Verona, and so on (April 23–24).

The website of the Royal Shakespeare Company describes a dazzling yearlong program of performances, lectures, and behind-the-scenes tours of its Stratford-upon-Avon complex. Start by viewing the season trailer.

This nonprofit org cares for the five homes and gardens directly linked to Shakespeare and his family. Its website lists upcoming events, gives online access to the world’s largest collection of Shakespeare-related material accessible to the public, and hosts a video tour of the five homes. Birthday events in Stratford-upon-Avon include a jazz procession staged by the New Orleans Shakespeare festival and a hip-hop performance of Shakespeare’s 154 sonnets by New York rap artist Devon Glover (April 24).

What to see and do in Stratford-upon-Avon, Warwick, Kenilworth, Royal Leamington Spa, and the surrounding areas.

For hotels in Stratford-upon-Avon, Jonathan Epstein, one of Wendy’s Trusted Travel Experts for England, recommends The Arden, which is right across the street from the RSC; for a more countryside experience, he recommends staying in the Northern Cotswolds at a property such as Buckland Manor, Dormy House, or Cotswold House. In London, where Jonathan has special relationships with an array of four- and five-star hotels, he particularly recommends the historic Carriage Rooms at The Stafford for Shakespeare fans. Breakfast at many hotels is included when you book through Jonathan, as well as complimentary cream tea at The Arden, a guaranteed upgrade at Dormy House, and other perks.

If you’d prefer to spread out in an apartment, consider family-friendly South Kensington, especially if you’re traveling with children. The neighborhood is close to Kensington Gardens, the Natural History Museum, the Science Museum. Kensington is also well connected on the Tube and buses so that you can easily reach all the Shakespeare400 spots quickly and easily. (Go to Ask Wendy for a recommendation for a London apartment specialist.)

Jane McCrum, another of Wendy’s Trusted Travel Experts for England, can arrange a complete itinerary that includes unadvertised V.I.P. activities such as visits to private libraries to view original folios of Shakespeare’s works.

Tips for a Quick Trip to London 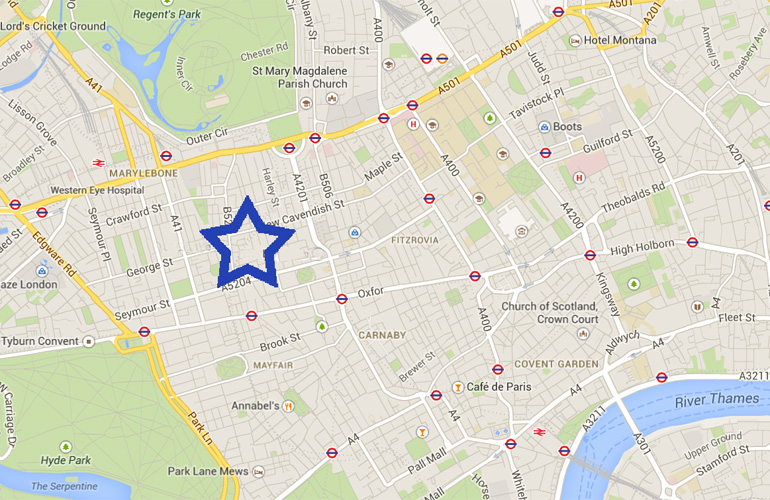 Where to stay in London for an easy overnight—and how to avoid the city's lines and crowds. 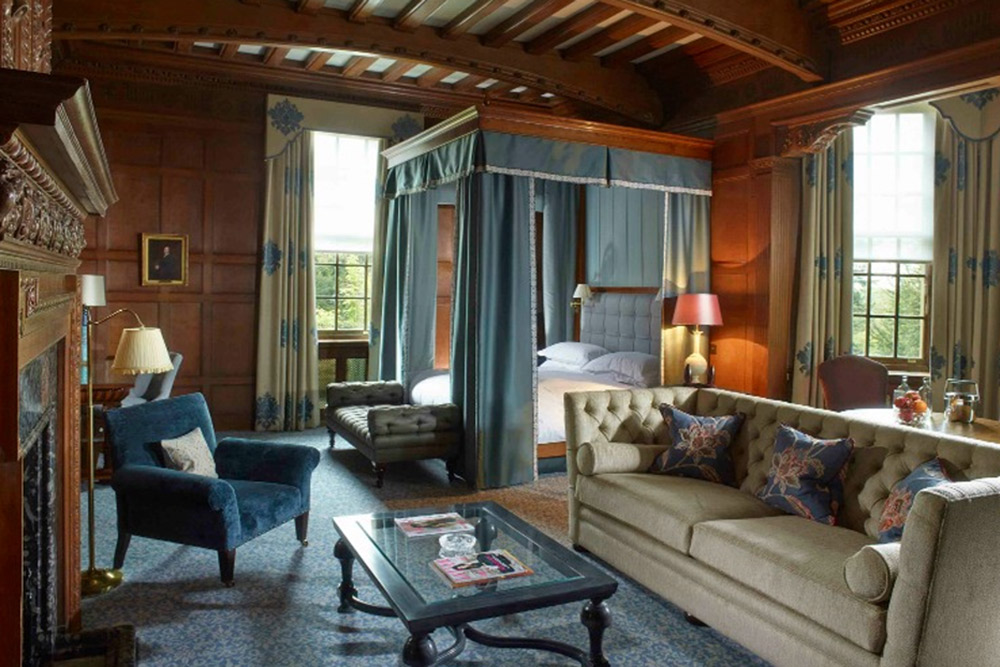 Wendy helps a reader find an ideal hotel for a long layover at London's Heathrow airport.

A Trip to the American West and National Parks:
Start with our Questionnaire