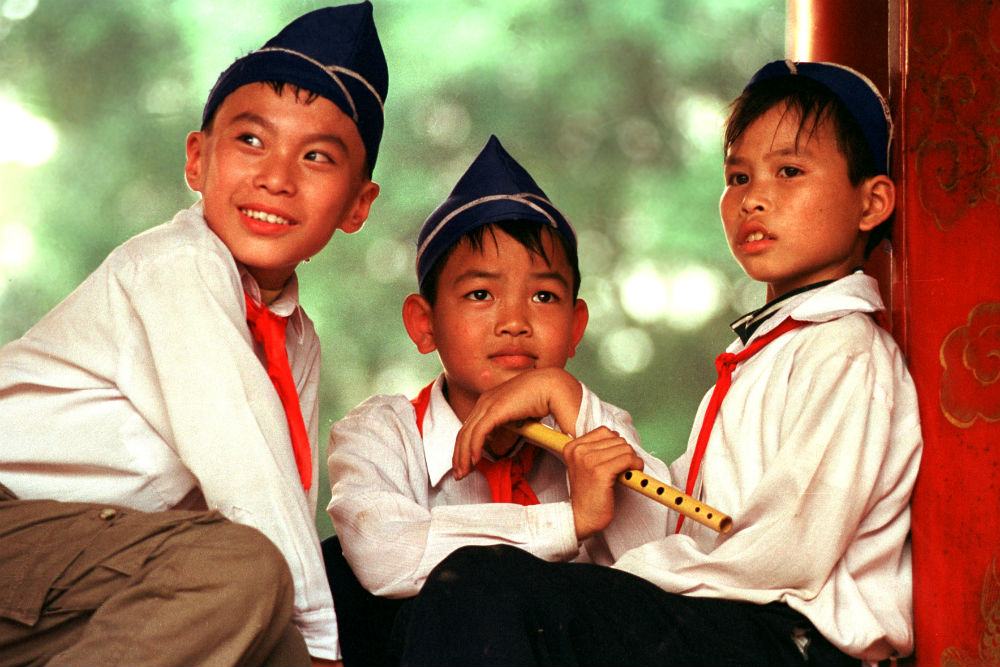 Getting good pictures of people without invading their privacy can be a challenge for travelers. The etiquette is devilishly complex: For starters, it depends not only on who the subject is (a street musician, a child skipping rope, a panhandler, a policeman) but also on where he is. In France, for example, you’re breaking the law if you don’t ask permission first.

“A lot of it is situational,” says contributing photographer Tim Baker. “Some people actually like having their photo taken. Some people hate having their photo taken. And a whole bunch of us could go either way, depending on our mood.” As a photojournalist who has traveled to more than 100 countries, Tim often downsizes his equipment when photographing people in public places. “Smaller cameras are better than monster ones,” he says. “Far less intimidating.” The photograph above, made in Hanoi, is a case in point: “Even though I had all my pro photo gear, I used a point-and-shoot-style camera. The other key was taking some time. After the subjects’ initial interest in me, I just stood around for a couple minutes looking away.  Their interest in me waned, allowing me to get a nice candid moment. Of course,” he adds, “when taking a little more time, you risk the scene changing.”

Here is a short list of Tim’s strategies for getting the shot while keeping things cordial in most travel situations:

* Explain what you’re doing. “If the subject and I speak the same language, I’ll tell them why I want to take their photo (‘What a beautiful scene. The background fits you perfectly’) and quickly explain my vision.”

* Don’t be pushy. “If you ask permission and it’s denied, don’t try and sneak a photo.”

* Respect your subject’s time. “Be ready to shoot if you get a go-ahead. Don’t pick that moment to change lenses and settings. Make it quick.”

* In a local market, establish a rapport with one of the sellers. “Once accepted by one, the others will often think you are okay to photograph them, too.”

* Make taking a photo of the seller part of the negotiation—as in “Okay, I’ll buy your tchotchke if you pose for a photo.” Pictures of craftspeople with your purchase add to the item anyway.

* Focus on people who are engaged in an activity. The best time to take candids of people is when they are busy—involved in something else like shopping, watching a sporting contest, and so on.

* Be willing to back down. “Sometimes you just have to walk away from what you think is a prize-winning shot because the subject won’t cooperate—unless you think it’s worth risking the subject’s wrath.” 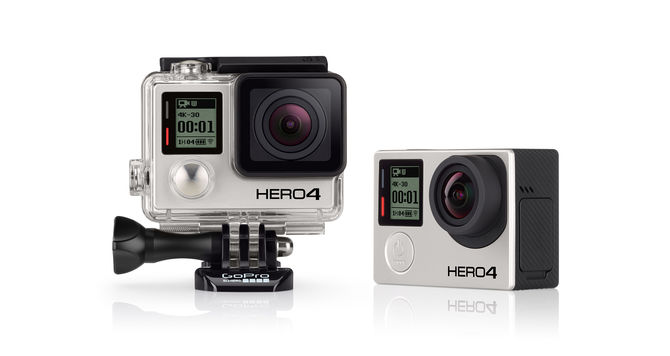 While smartphones can capture a lot, you need a camera that can really travel with you. Here are some cool things you can do with your GoPro.

The Great Wall of China: Secrets to Seeing It Right