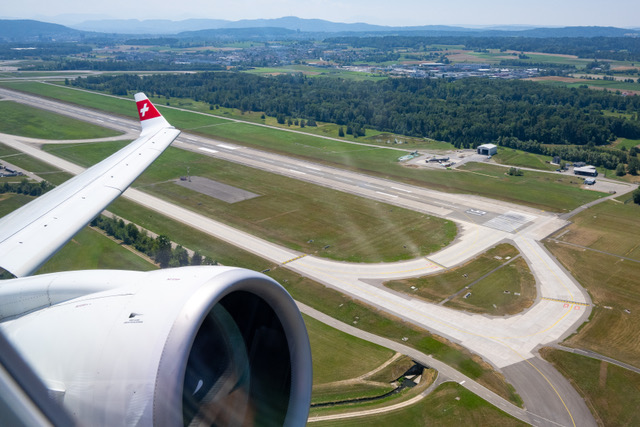 It seems like every day this summer, there’s been news of massive flight cancellations. And if it’s not cancellations, it’s lost luggage, long security lines, or extreme delays. It’s enough to make any traveler wish they had a private jet at their disposal (which is actually more affordable than you’d think). However, that said, most of us are going to fly commercial and we just want the easiest, most stress-free flying experience possible. Our top recommendation is to fly nonstop whenever possible (and there are great nonstop routes coming back online all the time), but we know that’s not always an option. So when you do have to make a connection, here are the airports that will make it as hassle-free as possible. (And, if you’re flying in business class, they have great lounges.)

Thanks to our go-to air-travel gurus for their input and first-hand experience recommending the best airports for connections: Brett Snyder of Cranky Concierge, and Gary Leff of View From the Wing. (Hear more from both of them in our Q&A travel talk on the best flights, fares, miles and seats.) 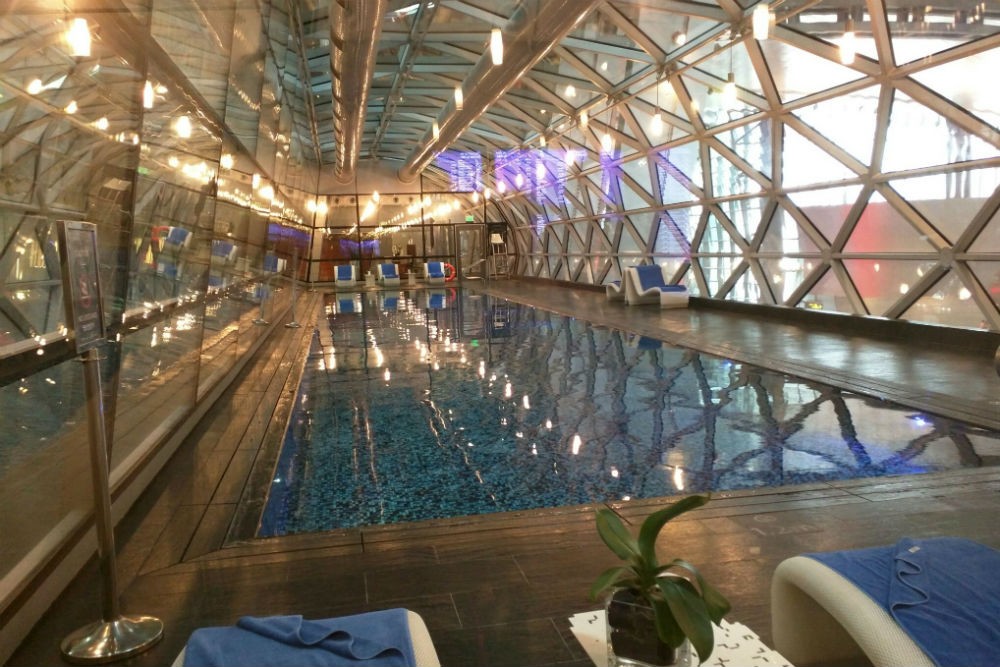 Qatar’s Doha International Airport has a pool, a spa, and other amenities. Photo: Billie Cohen

It’s important to make sure you meet the entry requirements of any country you transit through in Asia. Some countries in Asia still have strict pandemic restrictions, so make sure you can actually get into whatever country you’re connecting through, in case you miss your connection and there’s not another flight that day. “Before the pandemic,” says Gary, “I’d have said that Hong Kong is a great airport. Now, there are fewer flights and I wouldn’t want to get stuck there.” With that in mind, he and Brett recommend:

Brett feels that there aren’t any great airports for connections in South America.  Instead, his recommendation is that if you can connect in the US, that’s your best bet.

Even if your destination is international, it can be smart to make a connection within the US rather than overseas. As an example, Gary explains: “I live in Austin…so choosing between Detroit and Frankfurt is relevant if I’m going to, say, Paris.” Brett offers these recommendations:

Airports close to your final destination

If your connection is at an airport really close to your final destination, you give yourself more options if that flight is delayed. As Gary found out recently when helping out a cousin with a trip from Porto to Brussels. “I booked an award flight on Air France that included a train segment [from Paris] to Brussels.  And if he missed the last train of the night, well, it’s just not that hard to get from Paris to Brussels where he absolutely needed to be.”