How to Compare Trains, Buses, and Flights for the Best Trip 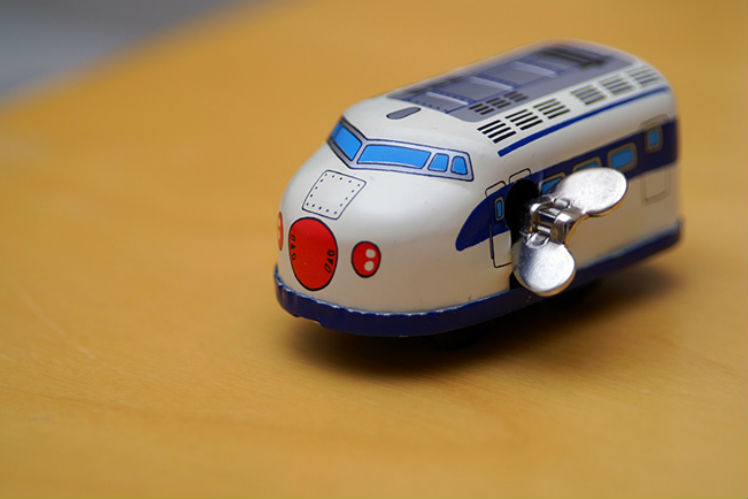 Train travel has a romance that few other modes of transportation do. And these days, there are so many trains to choose from, including sophisticated high-speed options in 20 countries around the world. Recognizing the continuing lure of the rails, Omnio—a website and mobile app for comparing and booking trains, buses, and flights across Europe—has just released a ranking of those 20 high-speed trains.

The rankings are based on a few criteria:

Maybe you won’t be surprised to find out that the U.S. ranked 19th of the 20; only better than Finland. Or that the number 1 spot went to Japan—which was also first to this industry, constructing the original high-speed train network in 1964.

Even today, Japan still has the fastest trains, reaching speeds of 374 mph; France is a close second at 357 mph (though it only ranked fourth place overall). As part of its research, Omnio put together a map of the fastest rail routes in Europe.

Map of the Fastest Rail Routes in Europe

According to Omnio, 19 more countries are currently planning high-speed rail networks, so this ranking could include a lot more destinations in coming years, though it doesn’t look like the U.S. will stand a much better chance even then.

In a press release announcing Omnio’s findings, CEO and founder Naren Shaam said, “While the rail network once literally put cities on the map in the United States, trains have long since faded in Americans’ minds as a preferred way of travel, ceding to both the car and the plane. Europe has stayed with the beloved train however and also has rediscovered buses, with new luxury coaches now winning marketshare from discount airlines.”

Europe’s and Asia’s extensive ground-transportation networks are one of the reasons it’s easier to get to small towns and villages in those regions. Its search tool now covers train, air, and bus travel in 11 countries and more than 30,000 destinations all over Europe and easily allows you to compare your options.

Just go to the site and type in your starting destination and where you’d like to end up. In an easy-to-read list, it’ll spit back your options categorized by air, rail, and bus so that you can easily compare prices, schedule, travel times—and what Omnio calls the “smartest” itinerary, a combination of optimal price, duration, and time of departure. Once you click your selection, Omnio will either handle the booking itself or redirect you to the booking page on the relevant partner’s site (depending on its booking agreement with said partner).

Either way, the real joy of Omnio is that it gives travelers a one-stop shopping site for comparing different modes of transportation—and as a bonus, it might even help you discover a new and exciting way to travel. 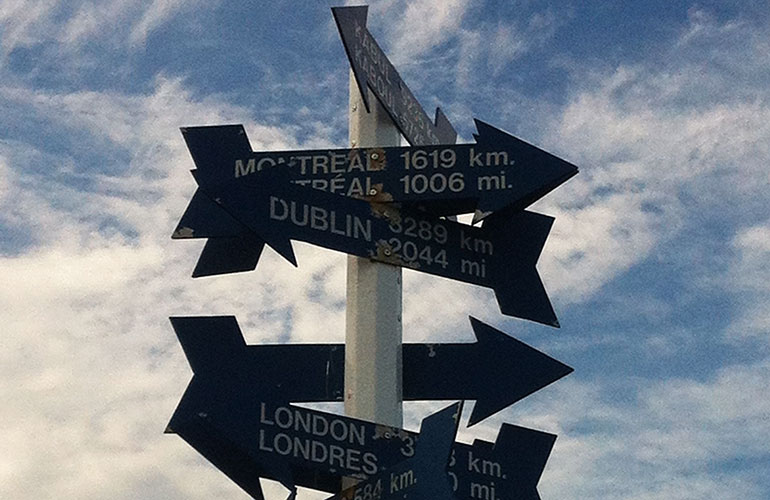 Another digital tool in Wendy Perrin's travel kit: a website and app that knows how to find all the transportation options between two or more places. 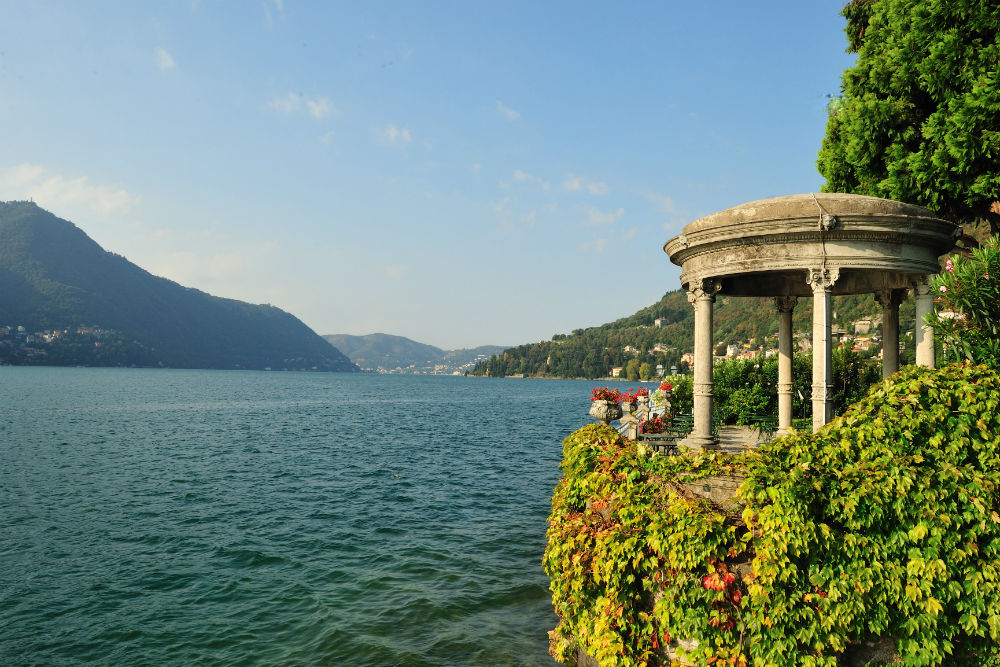 Did you know you could have these kinds of travel experiences?

Why You Should Travel Between Thanksgiving and Christmas