Croatia Becomes Part of Europe’s Schengen Area. What Does That Mean for You? 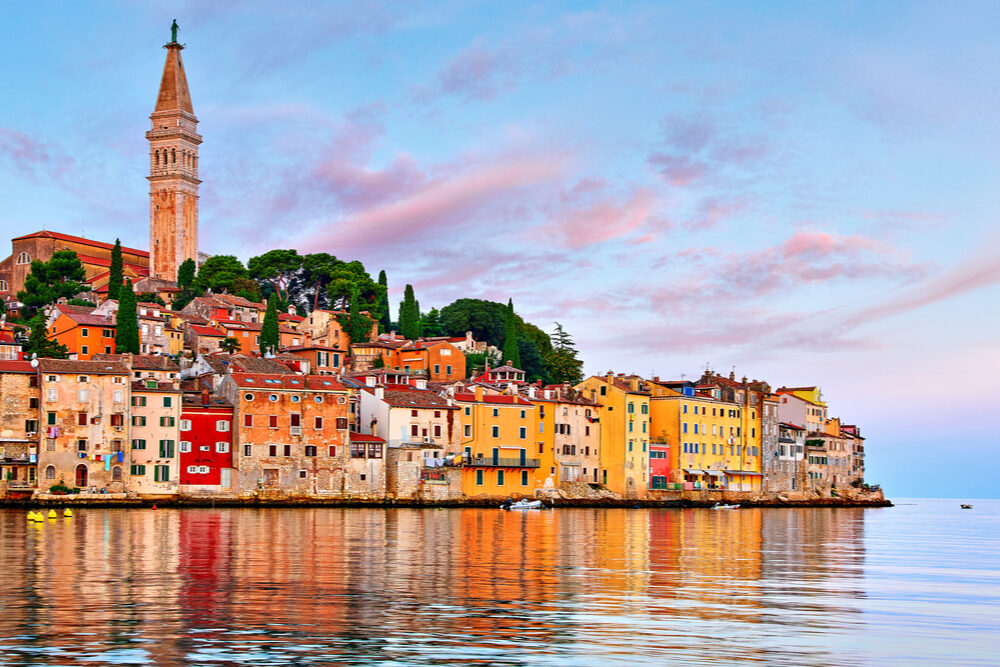 Many travelers will benefit from Croatia's entry into the Schengen Zone. Photo: Shutterstock

On January 1, Croatia celebrated two major milestones that will only enhance its already beguiling appeal for travelers. First, the country has become part of the European Union’s Schengen Zone, which means that travelers won’t need to go through passport control when traveling between Croatia and any of 26 other E.U. countries. Second, Croatia adopted the Euro, which means you won’t need to exchange currency when crossing those borders either.

The new ease of travel between Croatia and many other European countries will affect anyone who dreams of a trip combining Croatia’s ancient harbors and charming villages with a few days in neighboring Slovenia, Hungary, or beyond. In all, a total of 27 European countries are part of the Schengen Zone. It’s interesting to note that of the three countries that applied to be added to the zone in 2023, only Croatia was approved; Romania and Bulgaria were denied.

The entry into the Euro Zone also means the removal of land and sea border checks with some of Croatia’s European neighbors. Americans who fly directly to Europe will still need to show their passport at the first Schengen Zone country they enter, of course, but they won’t need to go through border control after that. Check here for a list of all 27 countries that are members of the Euro Zone. At this point, Bulgaria, Cyprus, Ireland, Romania and the United Kingdom (which is no longer part of the EU as a result of Brexit) are not included in the Schengen area and still require travelers to show passports at border control.

Croatia is the 20th European country to adopt the Euro, officially replacing its currency, the Kuna. For Croatia itself, the big benefit of this change is a greater sense of monetary stability. For travelers who will no longer need to exchange currency when they arrive in Croatia, it’s a convenience, particularly for those of us who used to struggle with the mathematical conversions we needed to make whenever we made a purchase in Croatia.

At this point in early 2023, only seven EU countries still use their own currencies: Bulgaria, Czech Republic, Denmark, Hungary, Poland, Romania, and Sweden.

Be a smarter traveler: Sign up for Wendy’s weekly newsletter to stay in the know. Read real travelers’ reviews, then use the black CONTACT buttons on Wendy’s WOW List to reach out to the right local fixer for your trip.

Croatia Is Open and This Couple Enjoyed It So Much, They’re Going Back