5 Reasons Not to Cancel a Trip to Europe 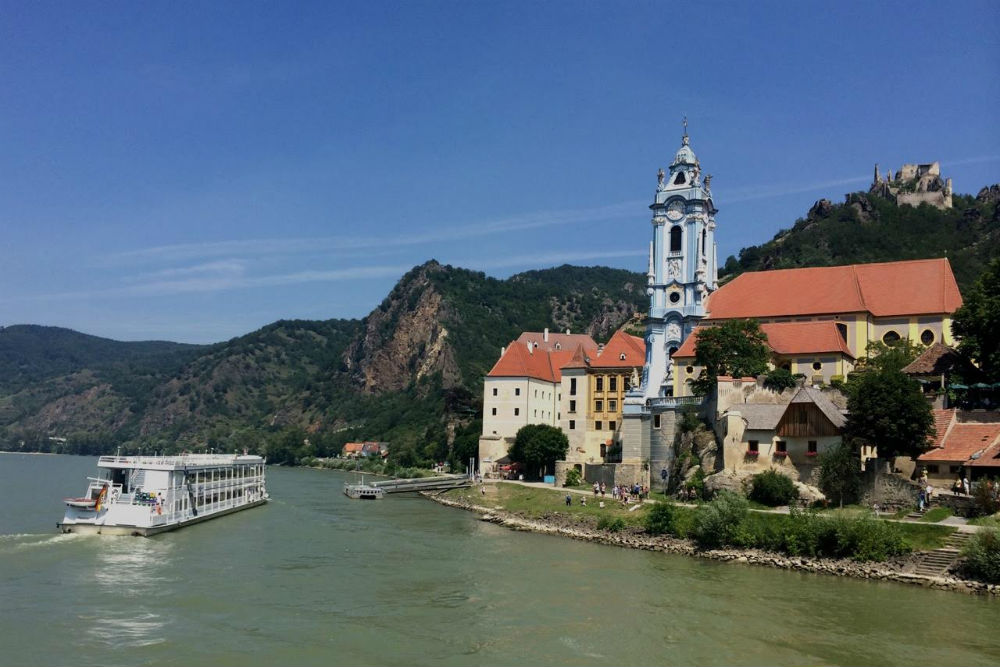 A terror attack is not likely to occur in a little town such as Dürnstein, Austria.

Note: This article was originally written in 2016 to address travelers’ questions about traveling after certain terrorism incidents. It is not related to the current coronavirus situation of winter 2020 and does not reflect our opinions and advice about traveling at this time. For information about traveling during the coronavirus outbreak, please see our article, Coronavirus: How to Keep Track of What’s Important.

Following last week’s terror attacks in Brussels, the U.S. State Department issued a Europe Travel Alert—and, to my mind, some people are overreacting. Before you cancel a trip to Europe, consider:

1. The State Department has issued a Europe Alert, not a Warning.

A Travel Alert does not advise you to stay home. An Alert is for “short-term events we think you should know about when planning travel to a country.” That’s very different from a Travel Warning, which is for “when we want you to consider very carefully whether you should go to a country at all.” An Alert merely reiterates what we already knew: When you go to Europe, be vigilant.

You already steer clear of big crowds, such as at major train stations, sporting events, and public gatherings—places where pickpockets and drunken hooligans are a far more likely threat than terrorists. You already avoid mobs at tourist sites—by going at optimal times of day or bypassing the lines. If you don’t, here’s how.

3. State Department advisories always err on the side of caution.

If you were running the State Department, would you want to be in a position where a terrorist incident occurs and you hadn’t warned people? No. You’d want to avoid blame. The State Department has nothing to lose by issuing an Alert. Furthermore, it has nothing to lose if the Alert is not followed by an attack. (That’s because the spin can be that the authorities’ beefed-up vigilance is working.) Remember that the probability that you’ll get caught in a terror attack is minuscule.

4. The State Department tends to paint wide swaths of the world with the same brush.

There’s an Alert for the entire continent of Europe, even though a terror attack is far more likely to occur in a big city than in country villages or coastal areas or Mediterranean islands. Even when it comes to the State Department’s country-specific advisories, don’t think that an Alert or Warning for a nation means that that country is dangerous throughout. Just because parts of Mexico near the borders are dangerous, that doesn’t mean you should avoid Cabo San Lucas. Would you avoid Orlando because a bomb went off at the Boston Marathon? Would you avoid Beverly Hills because of shootings in San Bernardino? If I still haven’t convinced you, consider that the State Department currently cautions people about traveling everywhere in the world.

5. People think they’ll be more worried at their travel destination than they actually will be.

Over the years I’ve had email correspondence and phone calls with hundreds of people who cancel trips for no good reason, lose a lot of money, and miss out on what could have been wonderful memories. I’ve also watched hundreds forge ahead with trips and tell me afterward how glad they were to have done so. I’ve noticed that people expect to worry during a trip more than they actually end up worrying. As it turns out, that’s human nature. Psychologists will tell you that people typically overestimate how emotional they will be. Once they’re in the actual situation, there are dozens of interesting and demanding immediate circumstances that occupy their attention—circumstances that they didn’t factor in ahead of time. Similarly, once travelers get to their destination, they become so preoccupied with sightseeing, shopping, and other activities that they forget they were supposed to be worried.

Whether you’re traveling to Europe or any country that’s in the news, if you’re concerned about safety, here are smart steps you can take to protect yourself and give yourself peace of mind.

As you weigh your options about where it's safe to travel, here are misperceptions not to fall prey to. 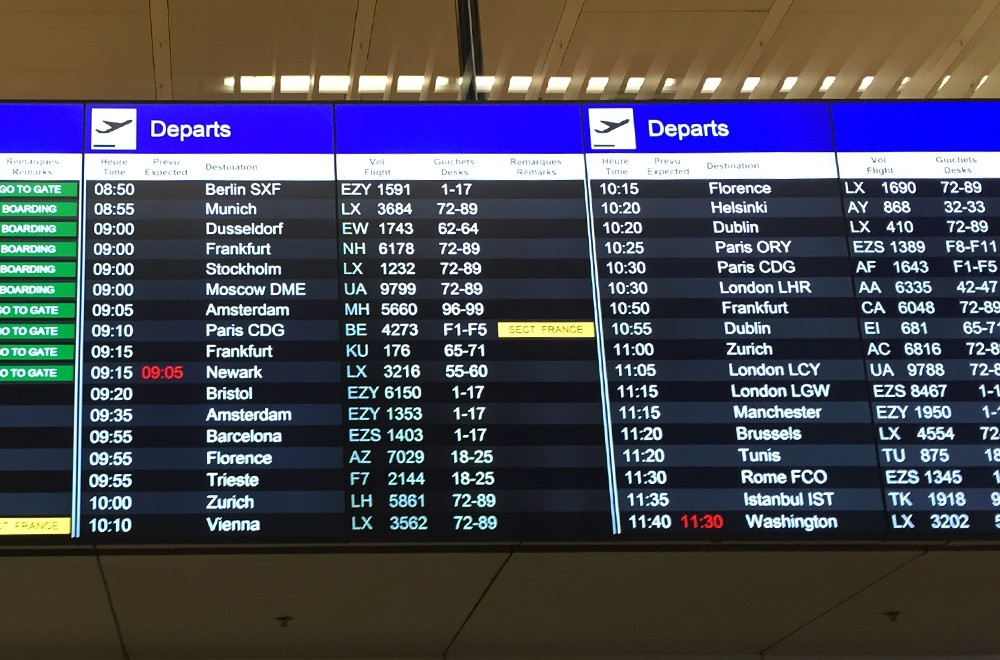 The State Department has issued a worldwide travel alert and, in my opinion, some people are overreacting.