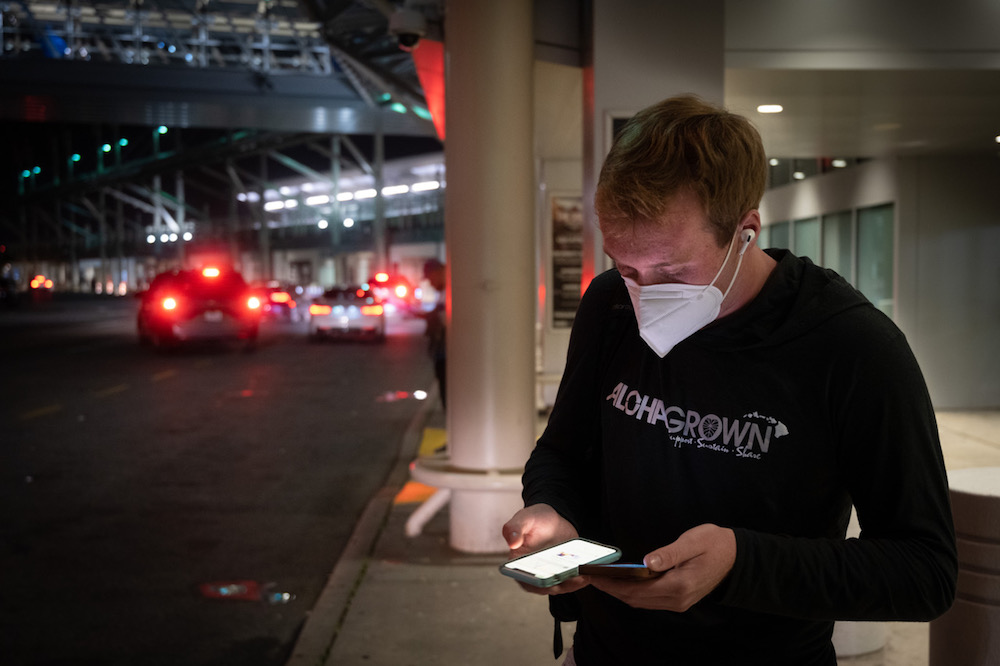 After my fifth flight this summer, I wanted to share some tips for other people flying in the U.S. now because U.S. airports and airplanes are like the wild west. Anything can happen, and you may need to fend for yourself. Expect long waits, lines, closed services, and staff shortages.

Every flight I’ve taken during Covid (including my first one back in June 2020) has been delayed at least an hour and a half, and multiple times we’ve been on a six-hour flight for nine or ten hours. They may not serve drinks or food on the plane, and many shops and restaurants in the airports are closed, which means you might be thirsty or hungry for long periods of time. I’ve seen long lines for lost luggage, so do not pack anything with significant value. On a flight from San Francisco to New York, we were diverted to Cleveland and stuck on the tarmac for two hours in the middle of the night because there was nobody in the airport who had the proper certification to operate the gate. They had to go wake someone up at their house. The next morning, we had to stand in line for a paper boarding pass to get back onto our flight, since none of the check-in machines worked and we had to see an agent (who spent 25 minutes trying to get a dog ticketed for another flight). Our TSAPre didn’t work with the paper ticket either. In addition, boarding was alphabetical because they didn’t have a scanner at the gate.

Based on the flight problems I’ve seen and experienced this summer, here is my advice for families headed to the airport:

1. Bring two different types of masks that sit on your face differently. Because you could be in your mask for a very long time. From entering the airport to exiting your destination airport, it may be many hours before you can get outside again.

2. Pack for any climate. You could land in a place where the climate is completely different from where you expected to land. The air temperature on the plane can vary greatly too. So, if you’re wearing shorts and a T-shirt, bring long pants and a hoodie. And always have a spare toothbrush and toothpaste in your carry-on.

3. You might not have access to food when you want it, so bring enough snacks to last you. We were stuck on a plane for more than nine hours (on a five-hour flight) with basic snacks served early in the flight. A lot of airport shops aren’t open yet or are closed when you’re there. Especially if you need special foods like gluten-free or vegan, bring it with you!

4. Expect your flight time to change at the last minute. It could likely change multiple times. Make sure you’re getting notifications from your airline to your phone. We were getting updates on the phone while the pilot said she was getting none.

5. For long delays in the gate area, quickly find a spot off the floor where you can lie flat. Quickly because you may find yourself in competition with 250 other passengers. We found a very wide padded windowsill where we could sleep. Or at least lie flat and keep our carry-ons with us.

6. Use the restroom right before you get on the plane. Because of delays on the tarmac, you may not be able to get up from your seat for a long time after takeoff. You may be stuck in your seat for a while after landing too, because they’re trying to find a gate for your plane. So use it again before the landing process starts and the seatbelt sign goes on.

7. If you land in a different location than expected, don’t rely on the airline for anything. Be prepared to find your own hotel room and transportation to it. We were on the last plane to divert from Newark, so the other planes had gotten all the hotel rooms near the airport. The airline made an announcement that we all had to figure it out for ourselves because every room near the airport was booked. (They gave us a paper that stated their reimbursement policy of approx. $200 per passenger.) My older brother Charlie managed to find us a room in Cleveland at 1:00 a.m. because he searched for one downtown, farther away. He got us an Uber to get there. At the hotel, he had to explain our situation to the night manager so that she would waive the two-night minimum stay.

8. Don’t assume you’re getting back on the same plane you took off on. When you leave a plane, take everything with you. And make sure your bags have your mobile phone number on them, in case they get lost.

9. Fly nonstop when you can. On each delayed flight, the only thing that made it better was that we didn’t have to catch a connecting flight. A lot of people missed their connecting flights. So take nonstop flights when you can. And if you’re flying to an event you can’t miss—like a wedding or boarding a cruise ship—you might want to fly a day early.

As for our night in Cleveland, we wish we’d had either much more time there (to see the Rock and Roll Hall of Fame or a Cleveland Indians game) or much less.

Right now is a remarkable opportunity for global travelers. When your friends say that travel is problematic as a result of the pandemic—rental cars aren’t available, service even at 5-star hotels is shoddy—the problem is they’re not planning their trips right! Travel can be spectacular now if you choose the right destination, know the savviest local fixers, and approach them the optimal way. Check out these recent trip reviews to see the difference that Wendy’s WOW approach to trip planning makes. And if you’re looking for a similarly carefree travel experience, contact us at Ask Wendy.

Ask a Teenager: 3 Cool Things to Do on a Family Trip in Israel 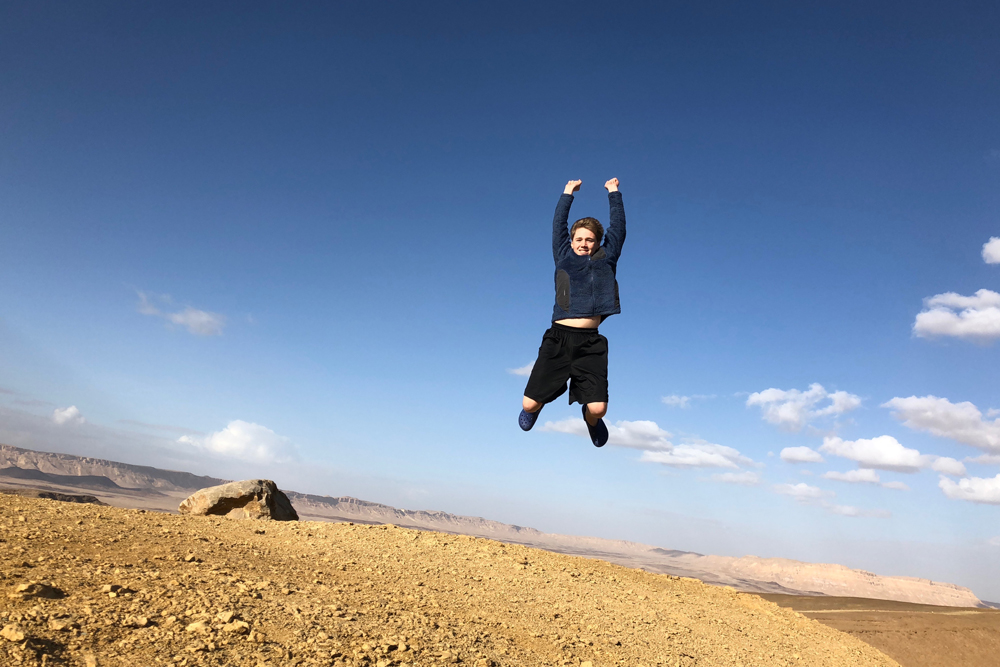 Wendy’s teenage son Doug shares his three favorite things he did on their family trip to Israel.

Europe’s Latest Reopenings: Where You Can Go and What It Will Be Like