New Nonstop Flights To Make Your Travels Easier in 2022 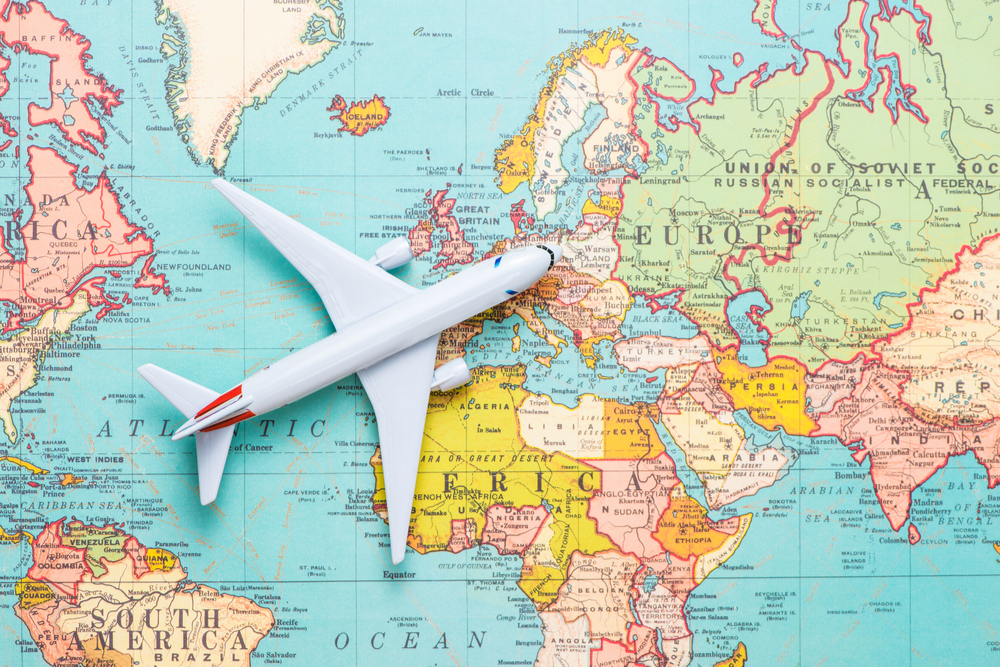 My, how things can change in just a short couple of years. In 2019, there was so much promise for a host of new and exciting airline routes, but, well, we all know what happened. Very few, if any of those new flights, actually started while the pandemic raged.

Now there is hope on the horizon again. Many airlines are planning to launch those long-awaited routes next year and relaunch a few older nonstops that had been temporarily shelved, What’s more, some airlines have already announced exciting new trips that weren’t even on their minds before the pandemic.

To help you find your own excitement and inspiration, let’s take a look at the new airline routes that have either just started or are slated to start in 2022.

Austin to Amsterdam, on KLM
Austin to London/Heathrow on Virgin Atlantic

Baltimore to Reykjavik on PLAY

Boston to Athens, on Delta
Boston to Barcelona, on LEVEL
Boston to London/Heathrow, on United
Boston to Reykjavik on PLAY

Denver to Paris/CDG, on Air France
Denver to Munich, on United

Detroit to Istanbul, on Turkish, will begin but no details are available

Fort Myers to Frankfurt, on Eurowings

Orlando to Edinburgh, on Virgin Atlantic

Portland (OR) to London/Heathrow on British Airways

Raleigh/Durham to Reykjavik on Icelandair

Seattle to Helsinki on Finnair
Seattle to Istanbul, on Turkish

St Louis to Frankfurt on Lufthansa

One last thing worth noting over the Atlantic: European leisure operator TUI will move its Florida gateway to… Melbourne, a small and easy airport located a little over an hour southeast of Orlando.

Melbourne, FL, to Bristol, Glasgow, and Newcastle in May with Edinburgh

Atlanta to Montreal, on Air Canada

Austin to Vancouver, on Air Canada

Boston to Calgary, on WestJet

Chicago/O’Hare to Toronto on Flair

Detroit to Montreal, on Air Canada

Nashville to Edmonton, on Flair

New York/JFK to Toronto on Flair

Seattle to Montreal, on Air Canada

Dallas/Fort Worth to Tel Aviv, on American

Miami to Dubai, on Emirates

Newark to Cape Town, on United (year-round)
Newark to Johannesburg, on United
Newark to Tel Aviv, on El Al and United

Miami to Tel Aviv, on El Al and American

Newark to Cartagena, on JetBlue

Ontario to San Salvador, on Avianca

Seattle to Belize, on Alaska

New nonstop flights to Asia are slowly being added. In addition to several nonstops that have resumed.

Chicago to Delhi on United and Air India

Brett Snyder is President at Cranky Concierge, a service that Wendy recommends to WOW List travelers seeking the savviest help with international airline travel. Brett’s service ferrets out the smartest routes and fares, monitors your flights, and provides emergency rerouting assistance if your flight is delayed or cancelled. 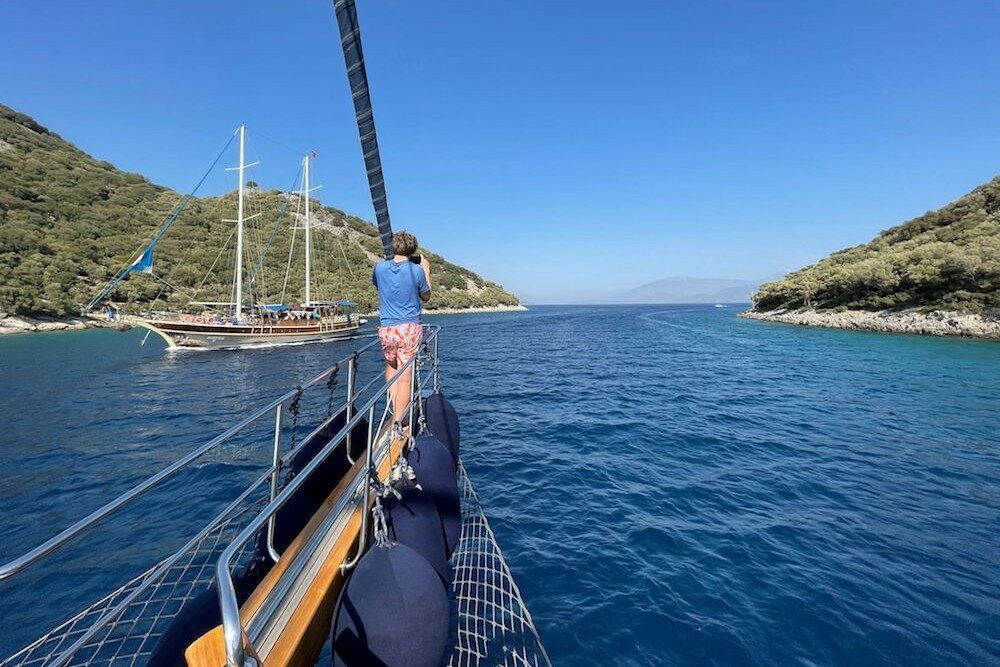 Wendy chose the perfect “anti-pandemic vacation,” a private boat in the Mediterranean Sea off the coast of Turkey, in a Covid-safe bubble. 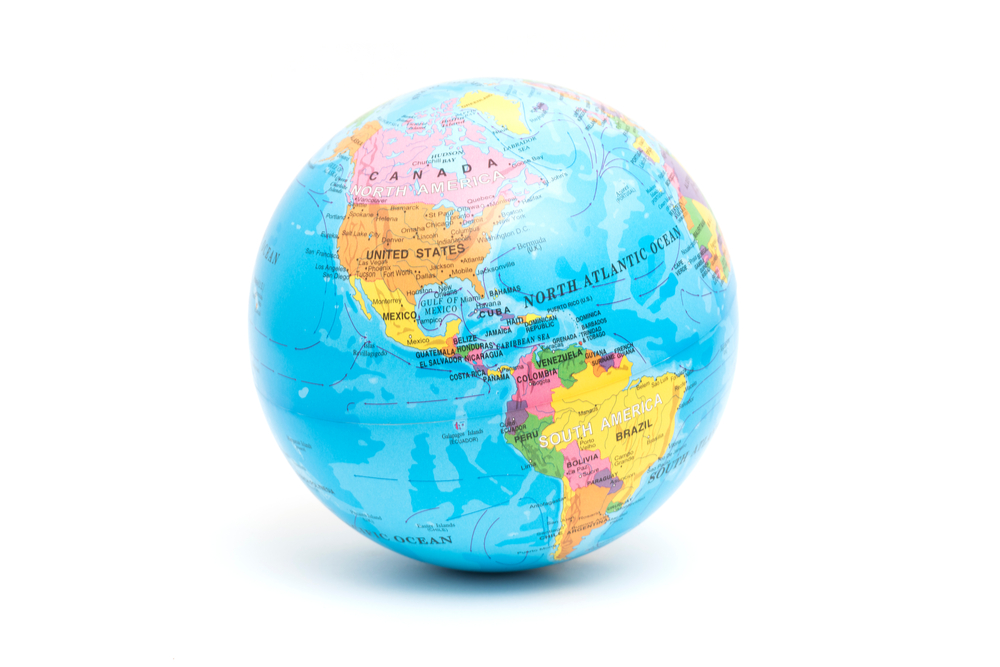 This is your one-stop resource for all the important details about which countries are opening to U.S. travelers and what their entry requirements are.