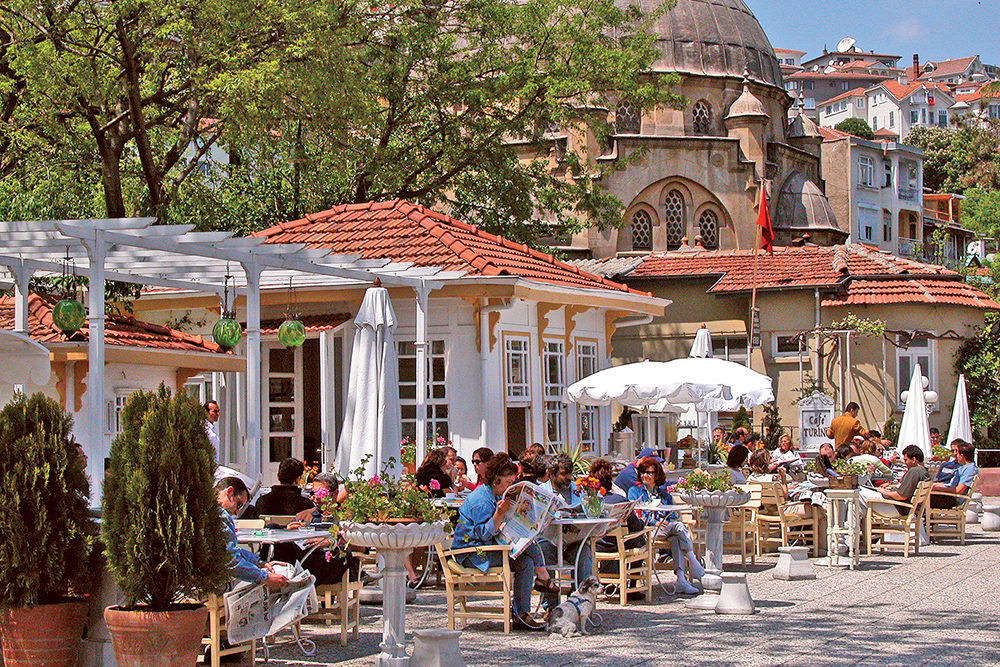 Is it safe to travel to Turkey? That is a question I’ve been asked dozens of times over the past two decades, usually as a result of a scary news story that makes someone second-guess a trip they’ve already planned.

Last week I was asked the same question again by a reader who has booked a Turkey trip through one of the Trusted Travel Experts on my WOW List. Even though she’s excited about the trip, she is getting pressure from her family and adult children to rethink her plans.

I understand that her family may be concerned, given what they are hearing and seeing in the news, but if it were me, there’s no way I would cancel. Turkey has had bombings every year since I can remember, and never have any of these incidents impacted or dampened my readers’ travel experiences there. I myself have been to Turkey four times—three of those times coinciding with major terrorist incidents—and every time I felt totally safe everywhere I traveled in the country.

I know that politics in Turkey are complex and that national elections are scheduled for November 1. But I also know that television and news coverage always make an incident in a foreign country seem more alarming than it actually is. If news sources were to report the extent to which life at the destination goes on as usual, with people going about their everyday routine unaffected, it wouldn’t sell ads, and the news sites wouldn’t get traffic. That’s why media outlets are forced to write sensationalistic, scary headlines: to get people to click and read.

True, there are areas in southeastern Turkey—near the border with Syria—that most countries’ governments are warning travelers not to visit. But those areas are hundreds of miles from Istanbul and other popular tourist sites.

Furthermore, any coverage that paints a story about difficulties travelers might be facing does not apply to travelers who booked through a destination specialist such as the Trusted Travel Experts on my WOW List. These experts know their destinations like no one else, and they know the truth about where it’s safe to be. In the case of this particular reader, she booked her trip through Karen Fedorko Sefer, a Turkey travel expert to whom I’ve been sending travelers for years. Karen lives in Istanbul and has the latest on-the-ground intel for making trips safe, not to mention extraordinary.

Last year, after another spate of news reports about terrorist incidents in Turkey, I interviewed several readers of mine who were traveling in the country at a seemingly difficult time. They had arranged their trips through Earl Starkey, another Trusted Travel Expert who lives in Istanbul. (Here’s his Insider’s Guide to Istanbul, as well as his Insider’s Guide to Cappadocia.) Examples of what these travelers told me include:

“The impression from the news in the U.S. is of a somewhat exotic, traditional country that is as progressive as a secularized Muslim country can be, but that remains somewhat poor and undeveloped,” Mr. Martin said. “I was, quite frankly, in shock to find a modern, affluent, and incredibly clean cosmopolitan city in Istanbul, efficient, modern airports, and generally friendly, accommodating people who truly were secular and in many areas very wealthy.”

“Before we left, my main fear was that there would be a great deal of hostility toward Americans. I never felt that! The Turkish people are warm and welcoming—just lovely people.”

“We were in Cappadocia when the U.S. bombing of Syria started. That day we toured a number of small towns in the area, and I looked carefully for any negative response from the locals. (I am over six feet and clearly American, so I do stand out in a small village). Everyone was very friendly and welcoming—I did not observe a single negative glance or frown.”

In that same article, I outlined steps you can take to decide if Turkey is right for you, along with precautions you can take to remain safe. While those tips remain useful, that article was written for people who travel totally on their own and do not have one of my Trusted Travel Experts watching over them throughout. The on-the-ground support that my Trusted Travel Experts offer is invaluable on any trip, and it’s the reason I created The WOW List in the first place.

So please don’t avoid Turkey. Just plan it right. Chances are you will be pleasantly surprised by the extent to which life goes on as normal, you will have fascinating conversations with the locals about current events, and you will feel jazzed about being there at an important moment. I say this because that’s what my readers who return from Turkey always tell me.

Imagine the news that Turkish people are getting about our lives in the United States right now. The sudden and all-too-frequent mass attacks of violence in our schools, movie theaters, and churches surely must make them question whether it’s safe to travel to the U.S.   Would you tell them not to come? 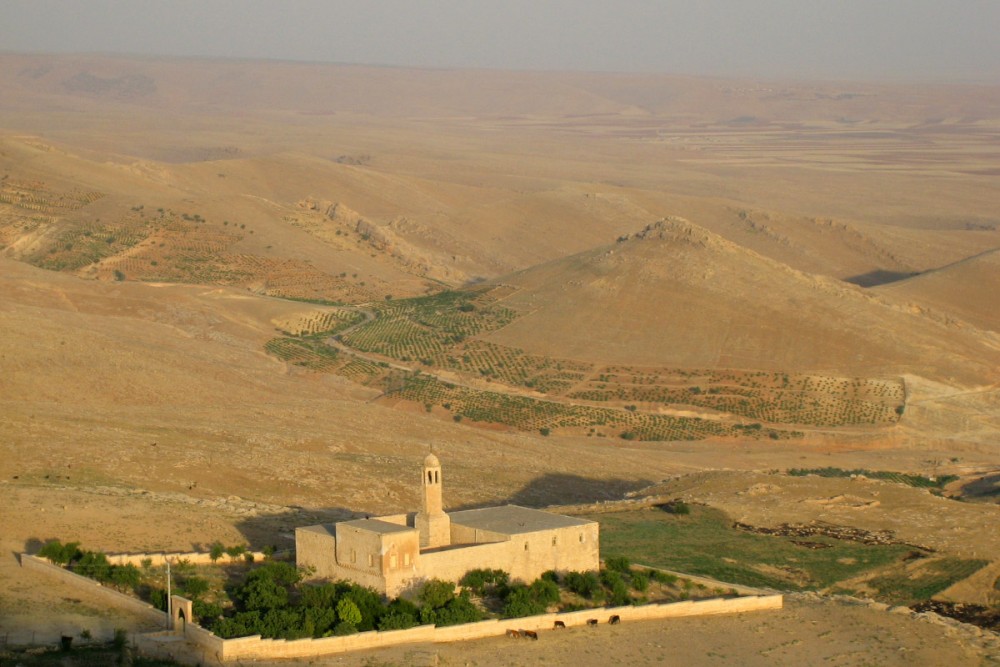 Here's what travelers say about what it's like to be in Turkey right now--as well as Wendy's tips for ensuring an extraordinary Turkey trip. 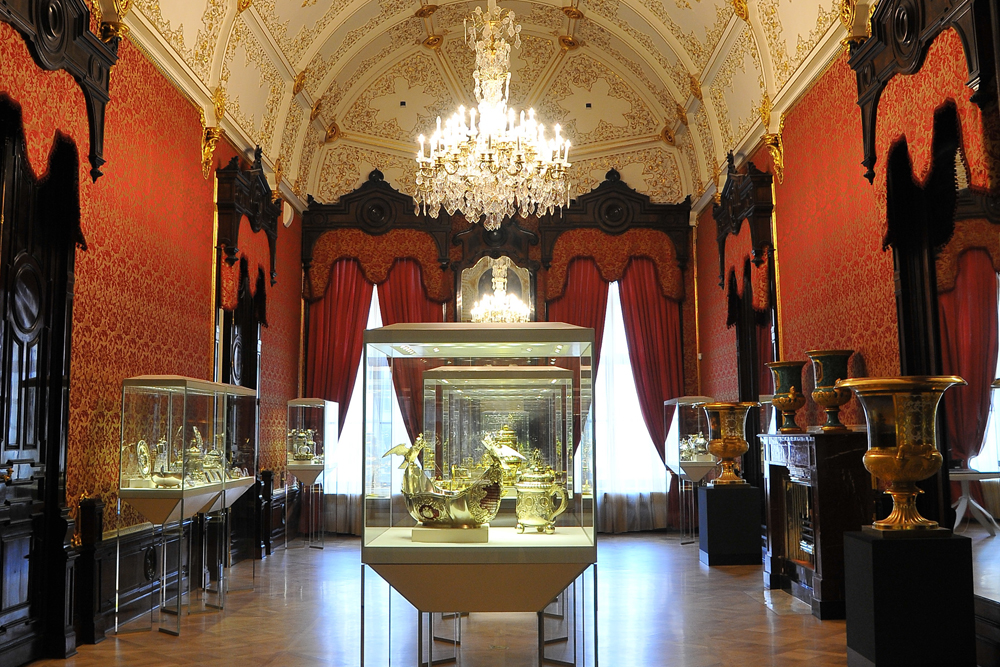 Did you know you can have a private candlelit dinner inside Angkor Wat or take private polo lessons from the pro team at one of Argentina’s oldest estancias? …

Unexpected Ways to Use Your Frequent Flier Miles

Road Trip Hacks: 5 Things That Will Come in Surprisingly Handy