New Flight Routes That Could Improve Your 2018 Travels 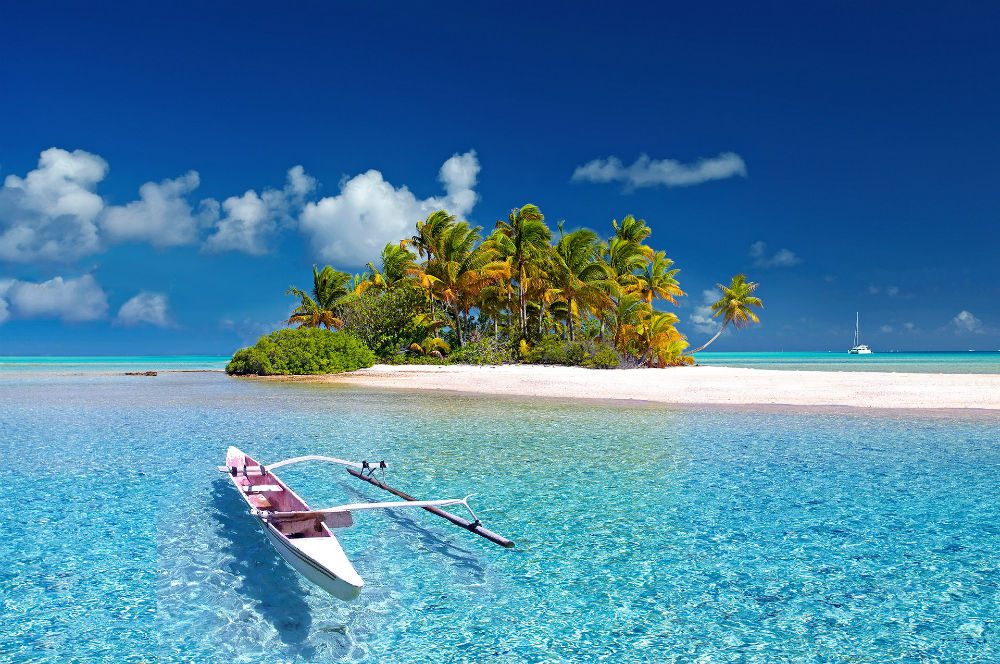 At the start of each new year, as I plot out my travels for the year ahead, I like to look at the new routes and flights being launched. That’s not just because airlines sometimes offer special fares on introductory routes. It’s because these added flights indicate which places are growing in popularity and thus are best visited sooner rather than later (when they could get overrun).

It’s not at all surprising to see airlines adding routes in 2018 to destinations that have skyrocketed in popularity, such as Iceland (which in the past few years has gone from blissfully empty to teeming with tour buses), Portugal (a hot spot, thanks to a buzzing architecture-and-design scene, stylish new hotels, and exciting new food and wine experiences) and Hawaii (which is currently so in-demand that top hotels are already almost sold out for the 2018 Christmas-New Year holiday). Personally, I’m most excited about the new non-stop from New York to the Azores, the sunny Atlantic islands off Portugal that will soon be reachable from JFK in only six hours.

These are the new flights, all from major U.S. hubs, that excite me the most:

Atlanta to Lisbon, Portugal, on Delta, starting May 24.

ALSO: Southwest Airlines has promised to start flying to Hawaii in 2018 from multiple U.S. hubs, but has not yet revealed where or when. Hurry up, Southwest. Travelers need those extra flights!

What I Learned About People from Traveling During Covid

Timing your next family trip abroad