How to Find Italy’s Most Authentic Gelato (and Where) 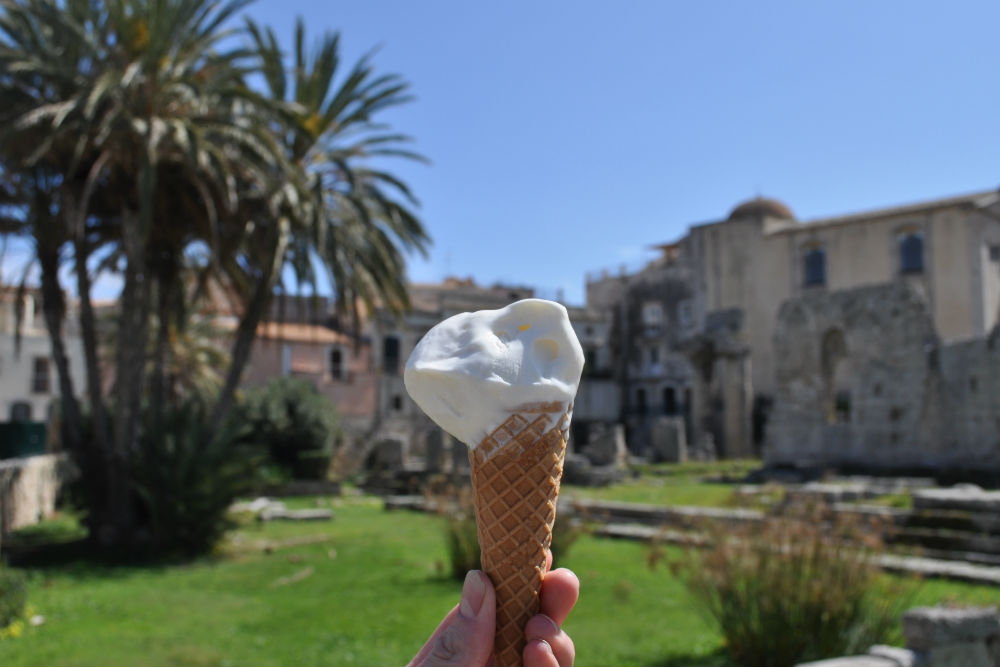 Few things excite me more about Italy in summertime than the prospect of all that gelato. Milky and dense, this Italian delicacy feels both familiar and exotic to a palate raised on American ice cream. The difference: America’s iconic dessert is made with more cream, gelato with more milk; the latter is also served at a higher temperature. 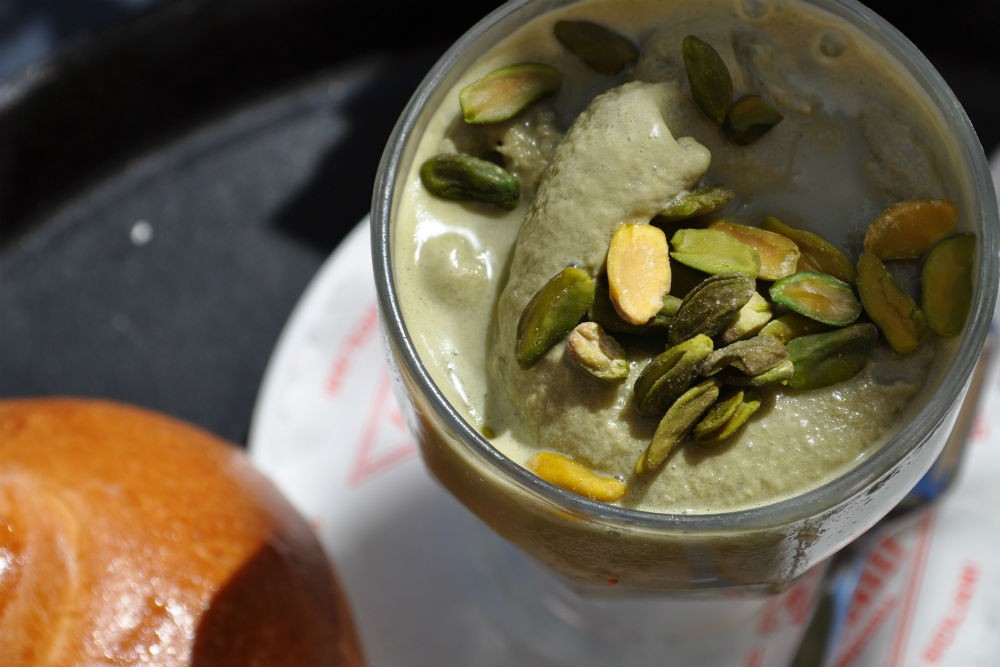 Color will tell you a lot about the gelato—it should be natural, not neon. Photo: Marcello Baglioni

Color is key to sussing out a truly artisanal gelateria.

Look first at the banana and pistachio flavors: They should be a grayish white and earthy green, respectively,, says Andrea Grisdale of IC Bellagio. No flavors should have anything approaching a neon hue. 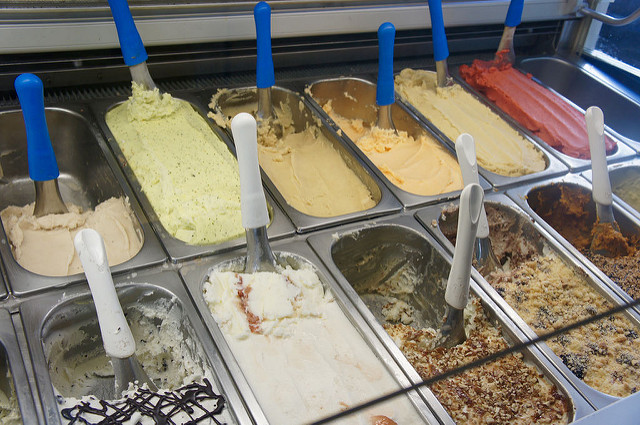 Gelato should be packed densely into the bins. Wave patterns mean air was pumped into the dessert. Photo: CIU Travel

If it’s not packed flat into the bins it’s served from, it’s not high-quality.

While those fluffy waves of gelato in the display case might look appealing, says Brian Dore of CIU Travel, they actually signal that air was pumped into the dessert, simply for appearance’s sake. Like Donald Trump’s hairdo, those waves are all about style, not substance.

It’s normal to have to pay for gelato before you order it.

Let the cashier know what size you want, in a “cono” or a “coppa”—the smallest version of each usually allows room for two flavors—and then bring your receipt to the counter to place your order. “It’s not very common, but you can ask for a small taste,” says Andrea.

That’s what connoisseurs say (though that hasn’t always stopped me).

It’s okay to eat it for breakfast.

We all know by now not to order a cappuccino in Italy after noon, but no such rules apply to gelato. In his 15 years living on Sicily, says Marcello Baglioni of Agave Travel Creative, he saw plenty of Italians make a breakfast of a sandwich of ricotta, pistachio, and Modicano chocolate gelato pressed between fresh brioche.

Gelato is more than just a snack; it’s a ritual.

It’s “a ritual tied to the passeggiata in a way that no other food in this street-food-bereft culture is,” writes Brian on his Postcards from Italy blog. “Where almost anything in the U.S. can be eaten on the go, very few Italian foods can, and very few Italians want to! Gelato is one of the few exceptions, and everyone from stately grandfathers to young hipsters to toddling grandchildren can be seen walking down the street licking dripping cones or digging into cups with tiny plastic shovel-shaped spoons for the late afternoon ‘merenda’ (snack) or after dinner on hot summer evenings.”

Here are a few of Andrea, Brian, and Marcello’s favorite gelaterias: 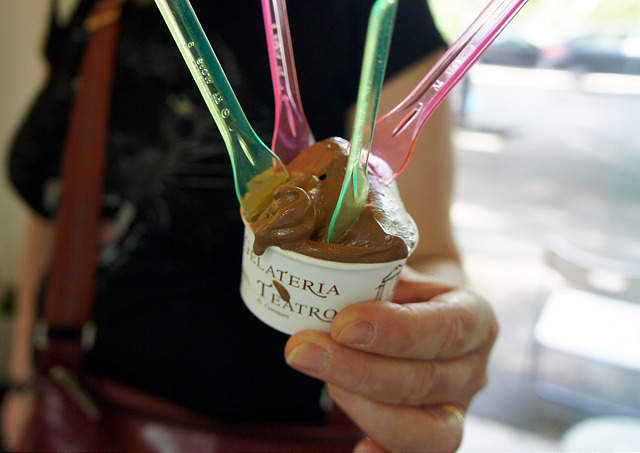 Giolitti has been making gelato since the 19th century. The stracciatella (a milky base with fine chocolate shavings mixed in) is a must. Via degli Uffici del Vicario, 40

Gelateria Alberto Pica is known for its fragoline (strawberry) and riso zabaione (similar to rice pudding). Via della Seggiola, 12

Gelateria Carapina is a new style of gelateria, playing off of the slow-food movement with intensely flavored, creamy gelato and a limited selection based on seasonal availability. Via dei Chiavari, 37

In Bellagio (on Lake Como):

At Gelateria del Borgo, Andrea recommends the vanilla, hazelnut, and pistachio. Via Garibaldi, 46 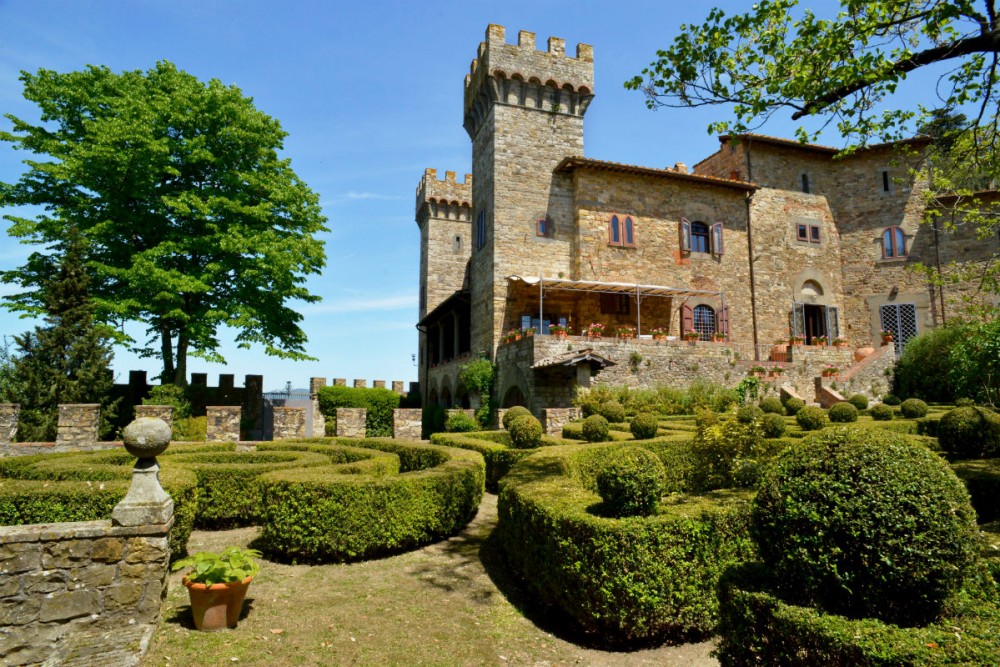 Finding an Italian villa within walking distance of a charming village—that’s the holy grail. We’ve got news for you: We’ve found it.

How to Plan the Ideal Italy Trip 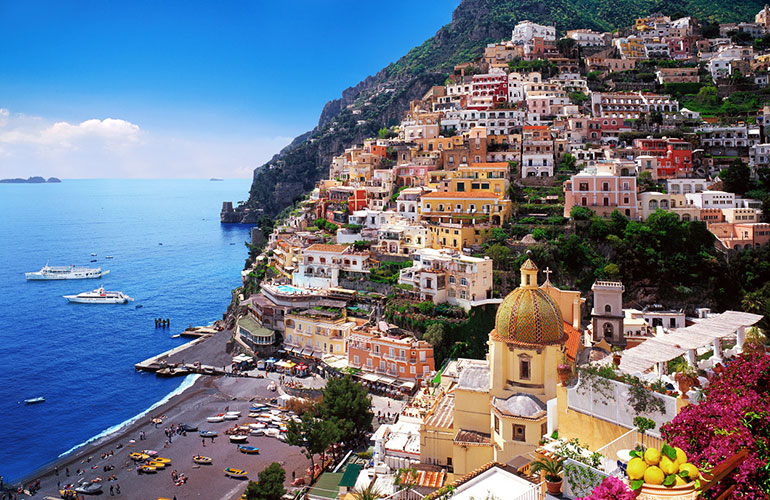 Live Answers to Your Travel Questions: Join Us on Zoom for WOW Week 2022 May 2–6 at 6pm EDT