5 Safety Tips for Rio During the Olympics, or Anytime 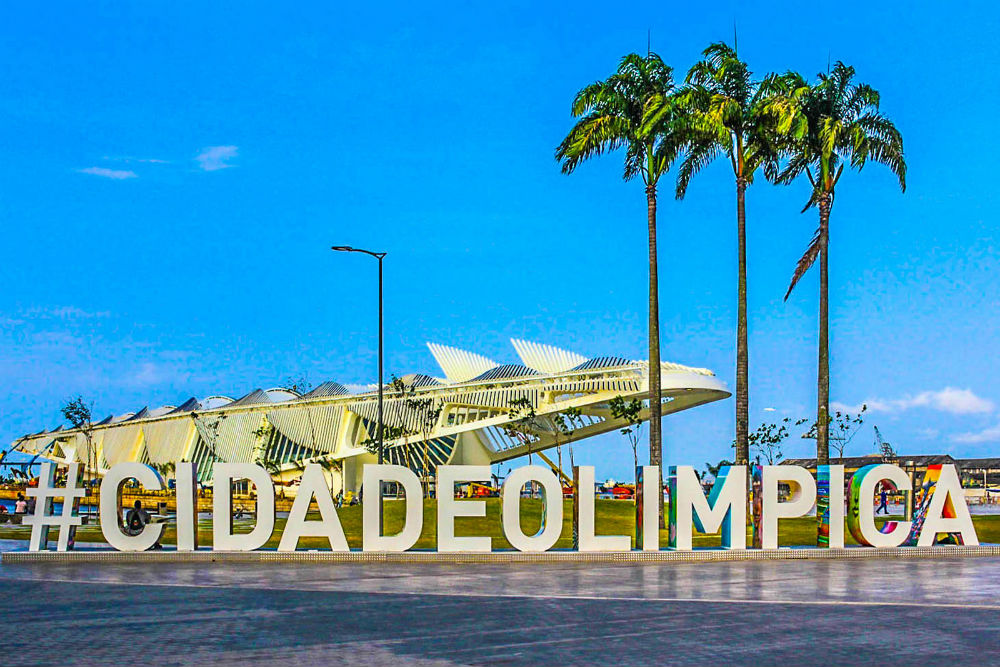 As host to the world’s largest Carnival, Rio de Janeiro is used to welcoming massive influxes of tourists. This year, 400,000 visitors are expected in August for the Olympics and in September for the Paralympics games. Some attendees might be wary about traveling to Brazil due to the Zika virus scare, however, and others might have concerns about crime or how the recent impeachment of Brazil’s President Dilma Rousseff (over alleged budget manipulations) will affect the country. So we’ve connected with our Brazil-based Trusted Travel Expert Martin Frankenberg to get his perspective and advice. “Most visitors are surprised by how safe they feel in Rio after all they’ve read and heard about the city’s safety concerns,” he says. “Still, travelers should be alert, as they would be in any big city.” While Zika virus is a concern, he points out, the date of the Olympics actually lowers your risk: “Remember that during the winter months, which are July and August in Brazil, there are far fewer mosquitoes.”

Here are tips for a safe and memorable trip to Rio: 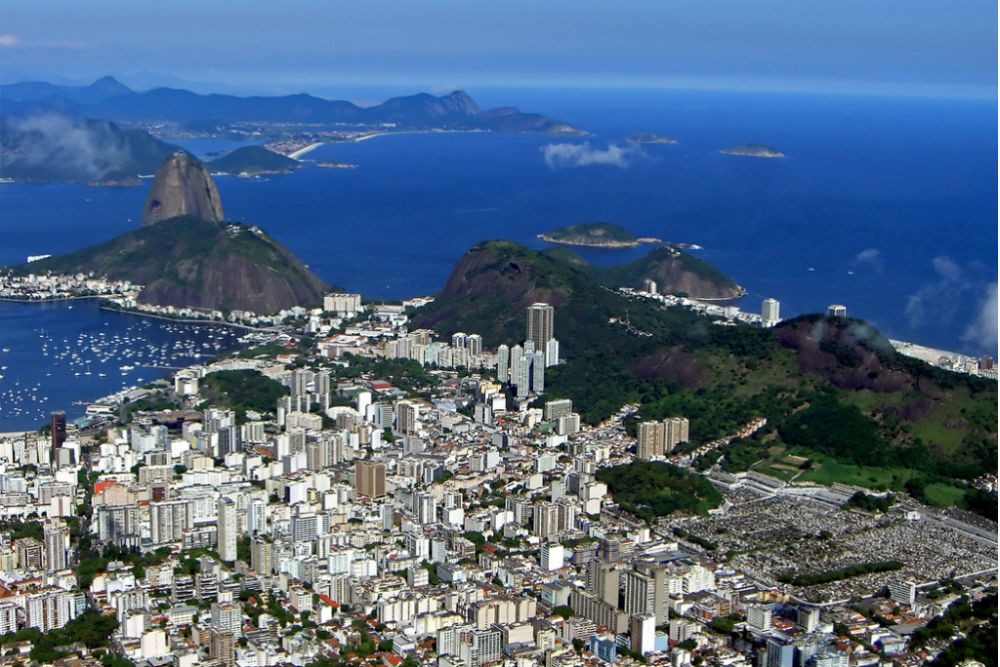 1. Look out for camera snatchers.

The most common crime tourists need to think about, Martin says, is camera snatching, mostly carried out by teenagers. To avoid being a target, Martin advises, don’t wear flashy jewelry, keep your camera safely stowed when not in use, and avoid walking alone on an empty street.

2. Avoid the waterline at night on Copacabana Beach.

“Don’t go to the waterline on the beach at night, unless there are a lot of people there,” says Martin. “The beaches are general deserted at night. While a romantic walk along the water might seem tempting, you will be a prime target for theft. Therefore, it’s best to keep an evening stroll to the promenade sidewalk that runs along the beach; this is safe.”

The Olympic events are taking place in four main locations: Maracanã, Barra, Copacabana, Deodoro. Each of the venues is accessible by public transit; you can view maps and plan your route on the official Rio 2016 website. The subway is very safe, says Martin, and has the added perk of being air-conditioned. Buses are less safe, he warns. They’re a concern also indicated on the US State Department’s safety report on Brazil (due to frequent theft on buses). The only Olympics venue you should not take the subway to, Martin advises, is the Deodoro complex, where equestrian, biking, canoeing and a few other events are being held. Since it’s out in the suburbs, which are less savory than the city center, he recommends private transportation. Your hotel concierge or apartment manager should be able to arrange this; alternatively, you can use Uber in Rio. Once inside the event venues, you should be totally safe.

It’s important to protect yourself against Zika virus, of course. As Wendy wrote in her TripAdvisor column,,“The World Health Organization and the U.S. Centers for Disease Control are learning new information about the Zika virus every day, so the [mosquito-borne] epidemic is an unfolding story, but they agree that the travelers with the most reason for concern are pregnant women.” Bookmark the CDC’s Zika page for the latest information.

While pregnant women or those planning on getting pregnant are advised to postpone their trips, other travelers need not panic. “Only one in five people who get the Zika virus get any symptoms at all,” Wendy writes. “Those symptoms—a mild fever, joint pain, a body rash, and conjunctivitis—usually disappear after two to seven days, and the virus clears itself from the body about a week after infection.”

Since the way to get Zika is to be bitten by an infected mosquito, follow the CDC’s precautions against mosquitoes. Use insect repellent that contains 20% or more DEET. Use screens and close doors and windows. Wear clothing—preferably light-colored, preferably permethrin-treated—that covers as much of your body as possible. On Wendy’s trip earlier this month to countries affected by the Zika virus, she and her family wore an ExOfficio line of permethrin-treated clothing called BugsAway.

“Rio is a large city of more than six million inhabitants, and the population here is really not scared,” notes Martin. “As a percentage, the number of infected people is low, and the number of people with any complications is incredibly low.”

In case you do encounter any health or safety issues in Brazil, dial 190 for the police and 192 for an ambulance; note that the operators might not speak English. At hospitals doctors usually speak English, but nurses do not. If you’re in need of a good hospital, Martin suggests Clinico Sao Vicente (João Borges, 204 – Gávea, Rio de Janeiro, tel: +55-21-2529-4513). It’s located above Leblon and has English-speaking staff.

If you haven’t booked your tickets to Rio yet, it’s not too late. Martin still has full-service private villas available, and can source tickets for anyone booking accommodation with him.

Lily Heise’s work in tourism and travel writing have seen her blossom hunting in Kyoto, tracking down hidden Angkor temples and getting lost in the Argentinian outback. Her writing has been featured in CondeNast Traveler.com, The Huffington Post, Business Insider and Frommer’s Guides, and she also share tips on France, other travel destinations and romance on her blog Je T’Aime, Me Neither. You can catch up with her on Facebook, Twitter and Instagram.

How to Get the Best Tickets to the Olympics 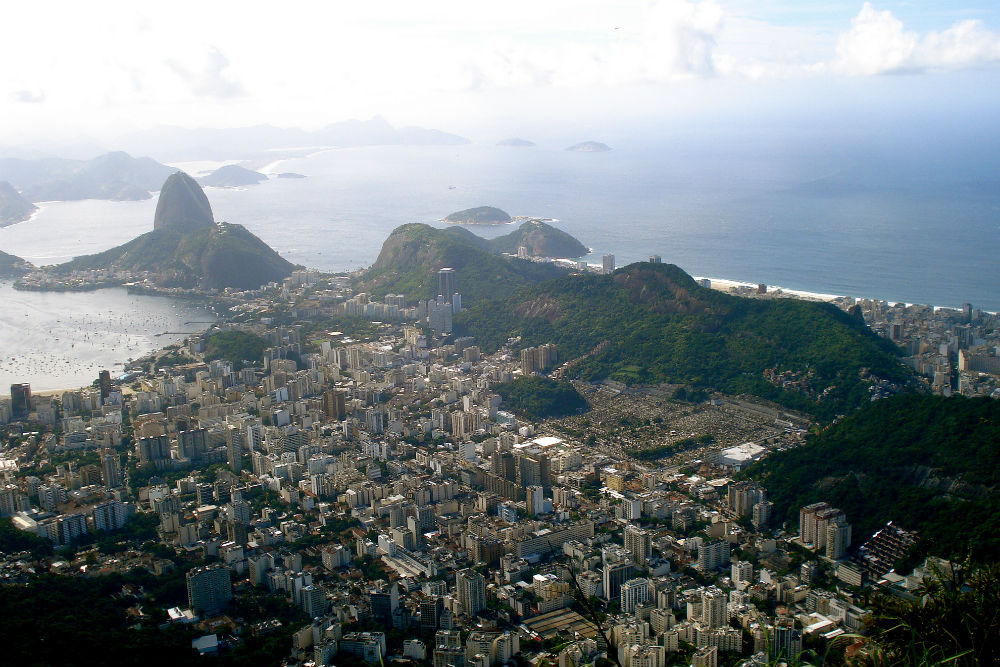 If you’ve been thinking about experiencing the Olympics in Rio de Janeiro this summer, don’t wait any longer to plan your trip.

Things to Do in Brazil Beyond the Olympics 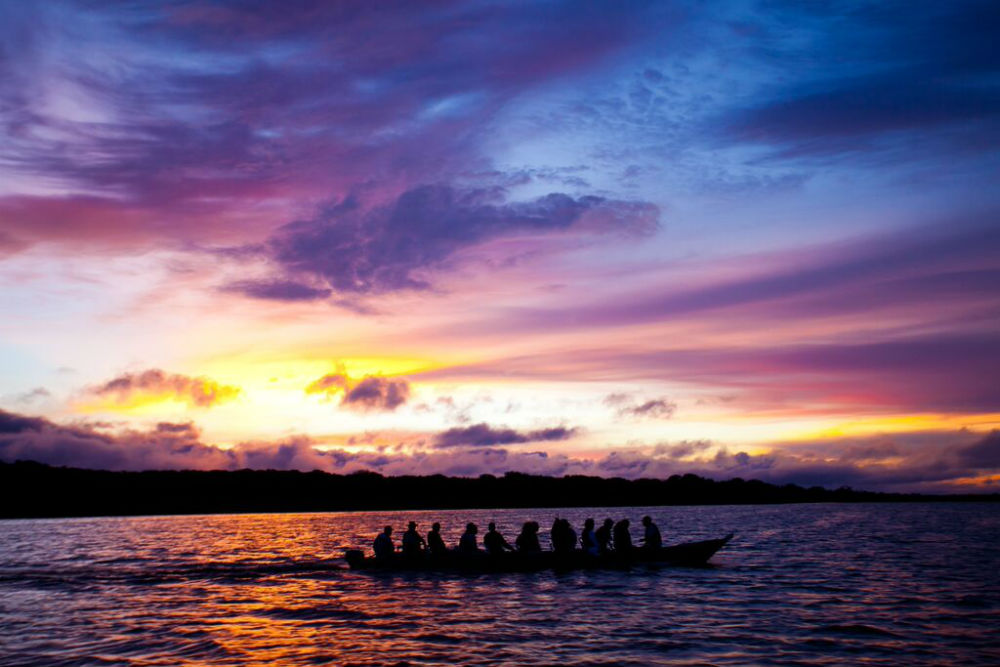 The Summer Olympics in Rio de Janeiro are almost here, and they are a great opportunity to explore Brazil.

The Best Way to See Egypt. Especially If You Don’t Like Boats.