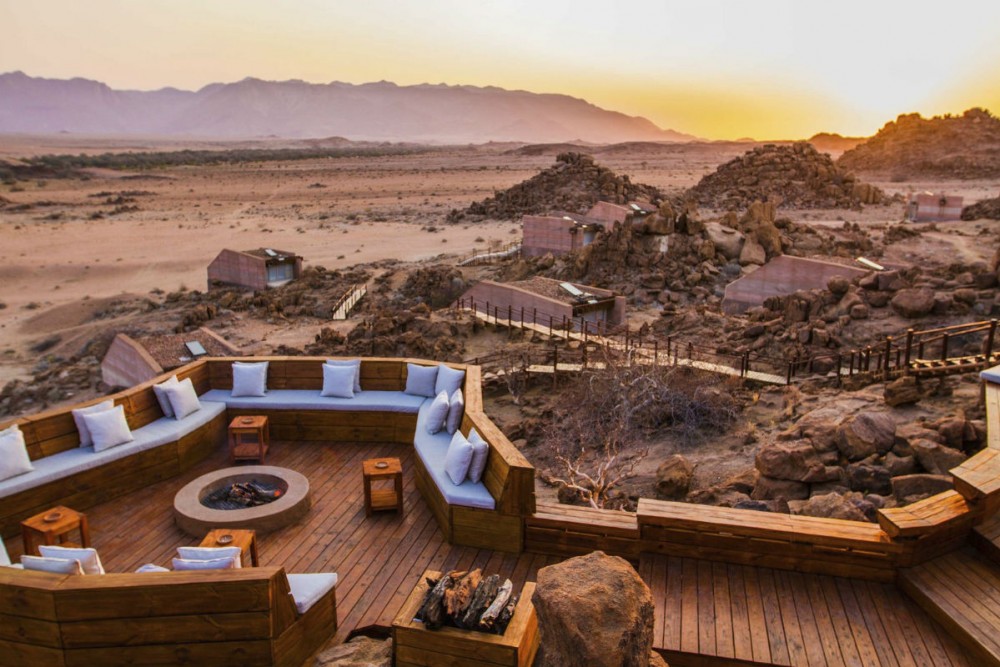 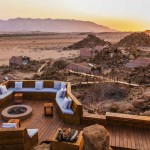 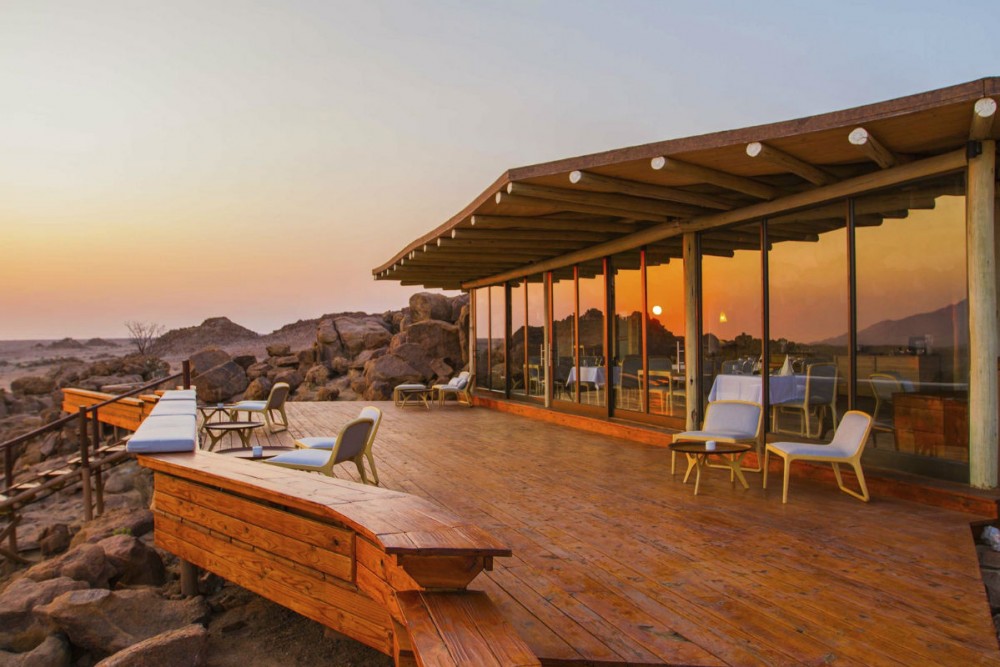 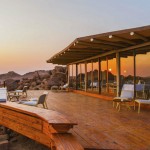 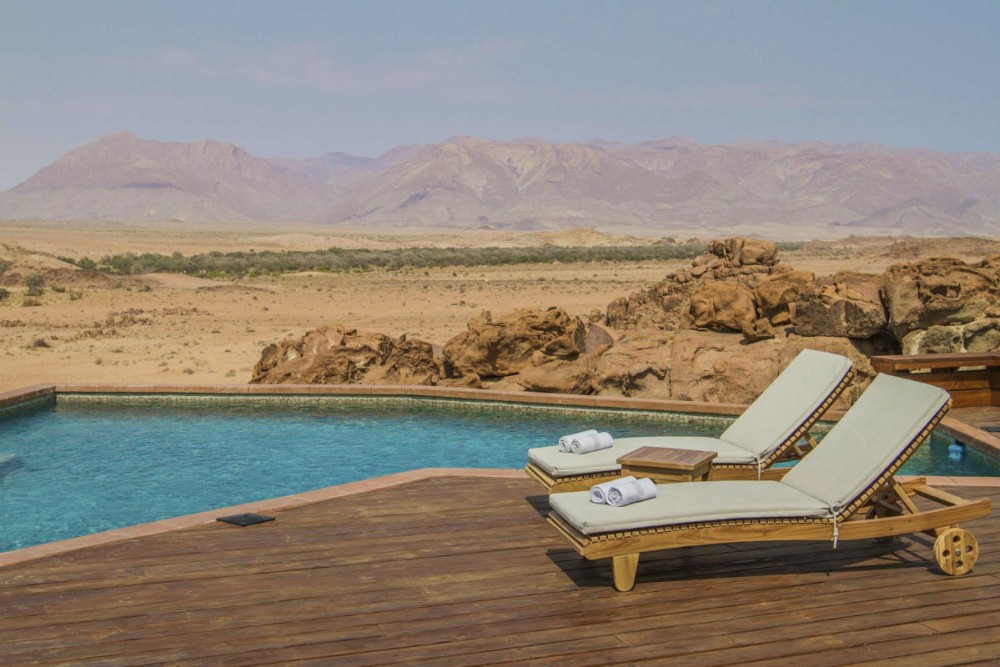 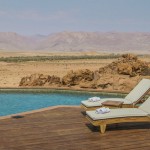 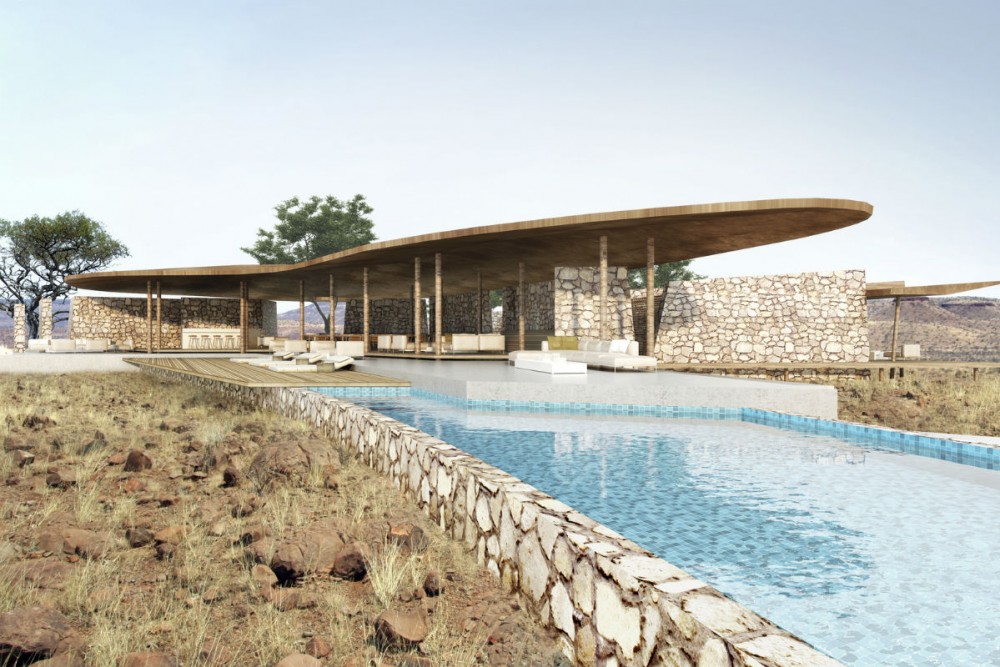 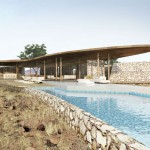 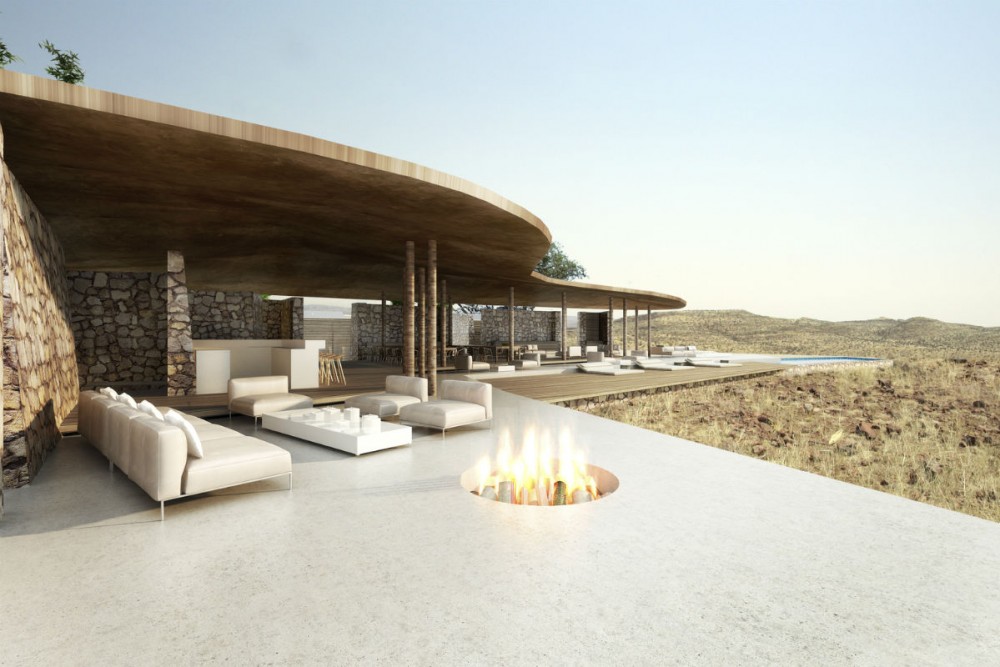 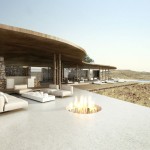 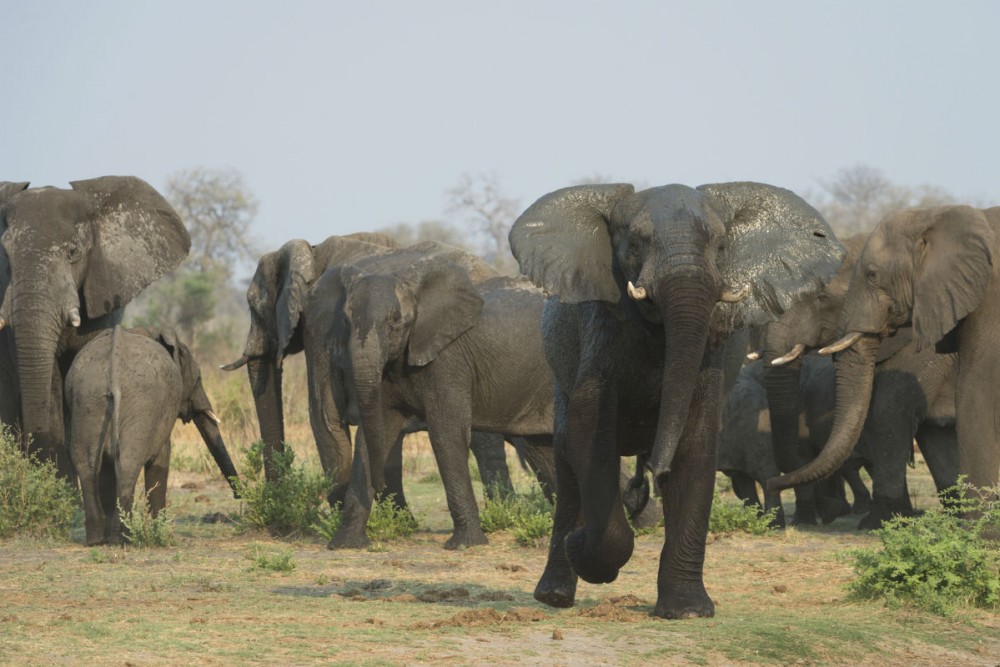 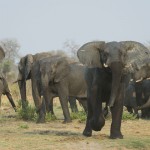 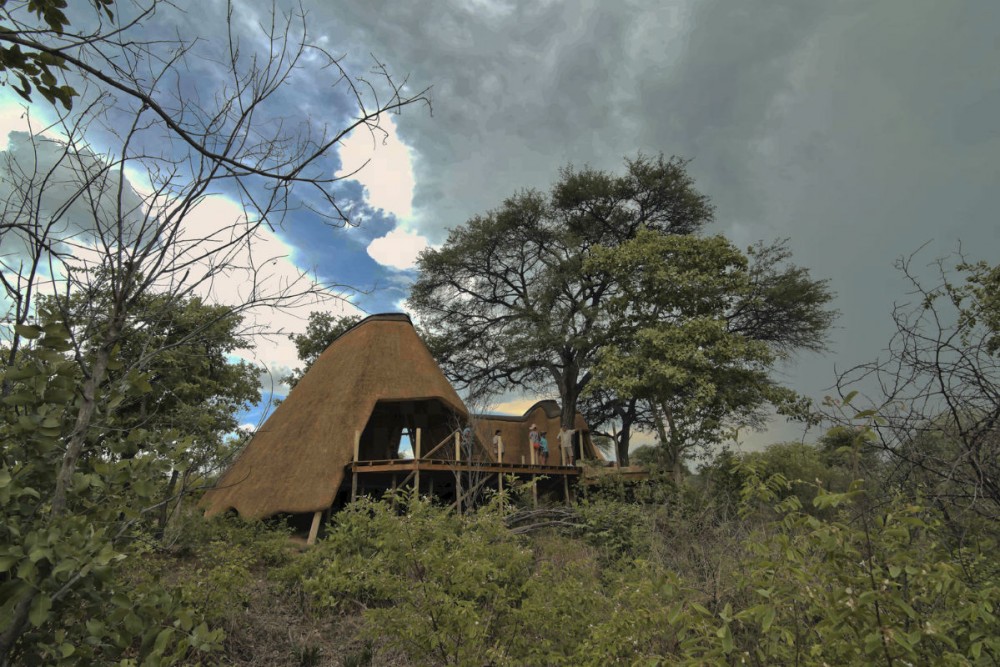 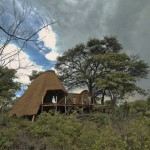 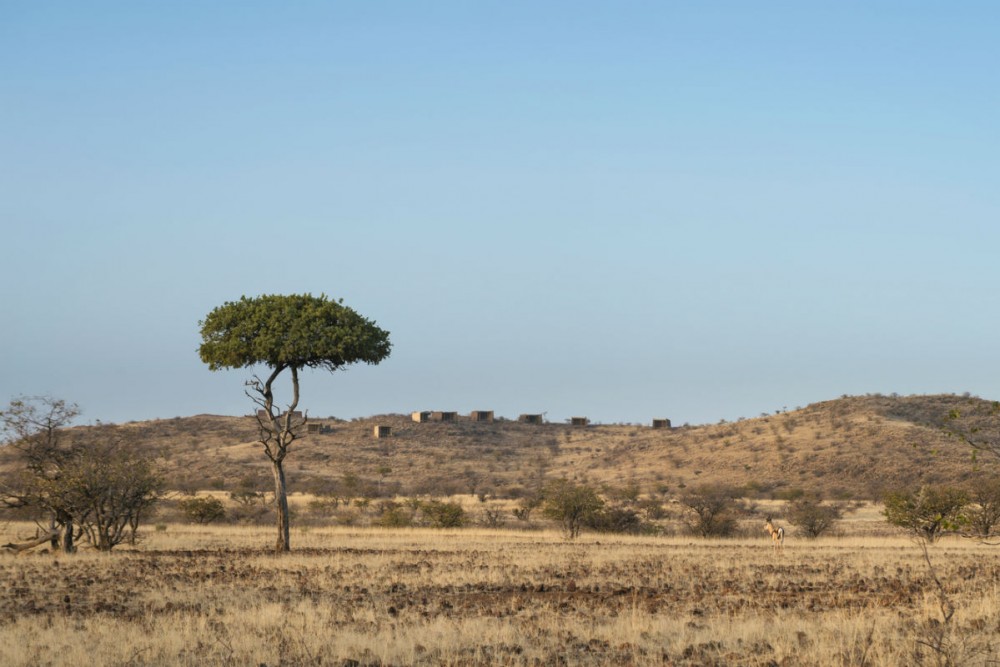 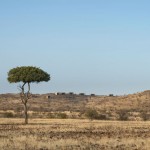 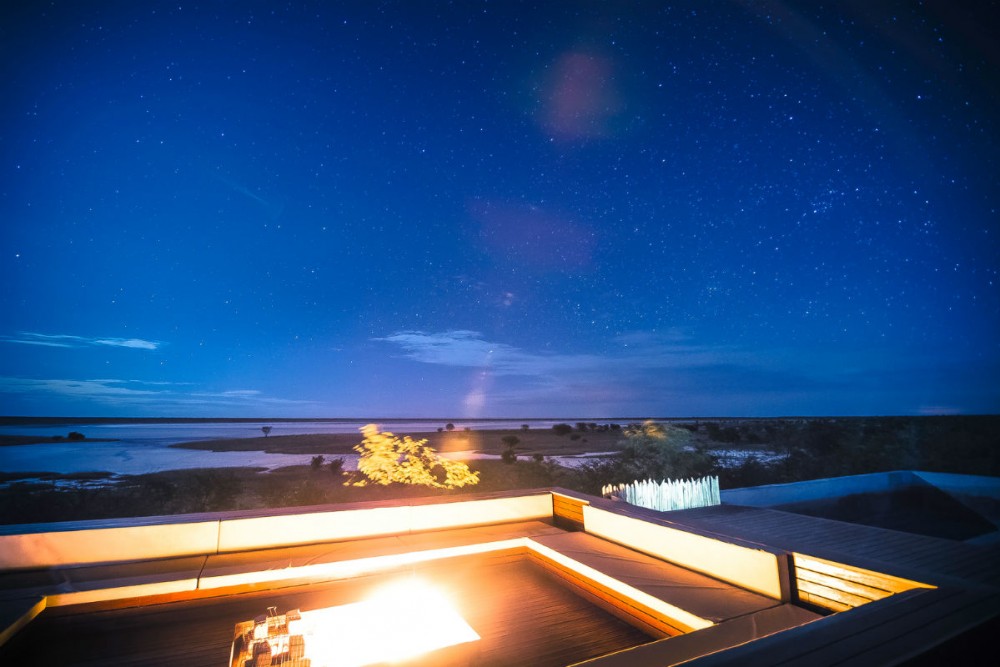 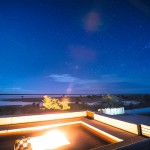 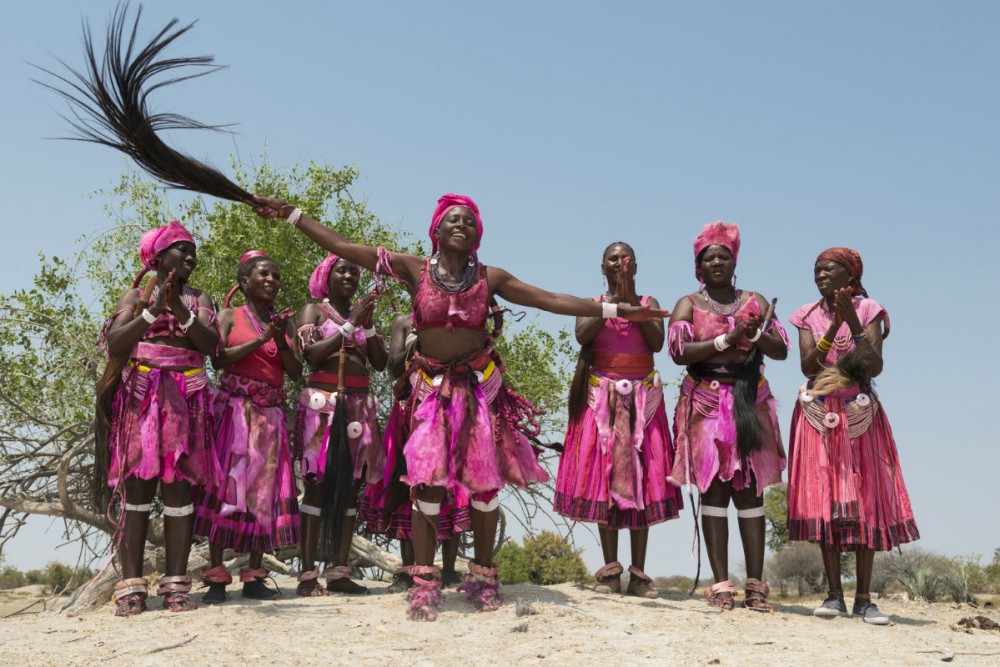 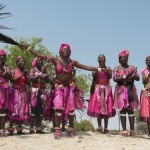 A newcomer to the safari scene is making some of Namibia’s wildest country accessible with the opening of four small luxury lodges in remote northern regions. The lodges, designed by architect Greg Scott and constructed of native materials, are surrounded by spectacular scenery—boulder-strewn desert, red sand dunes, soda lakes. Far from conventional tourist routes, they provide rare access to such treasures as a river valley that is home to the endangered black rhino and a national park populated by some 3,000 elephants.

Namibia Exclusive Safaris is the brainchild of Vitor Azevedo, a native Angolan who came to Namibia as a refugee at age 12. Its mission extends beyond wildlife conservation and includes helping pastoralists and small farmers live sustainably on their ancestral lands. The company has developed equitable partnerships with local constituents organized into conservancies, and its programs give visitors a unique glimpse into the lives of people such as the Damaras, pastoralists who speak a click language. The first lodge, Sorris Sorris, opened in August 2015.

Perched atop granite boulders in a rocky desert landscape, Sorris Sorris has only nine guest rooms (like all the lodges), an outdoor pool, and panoramic views of the Ugab River and Brandberg Mountain, Namibia’s tallest peak and the site of hundreds of rock paintings. The river’s ecosystem provides habitat for the black rhino, the desert elephant, and the desert-adapted lion. In addition to nature drives, sightseeing here is done by hot-air balloon.

Omatendeka, at the headwaters of the Hoanib River, boasts a 360-degree view of plains and tabletop mountains. Natural springs attract lions, elephants, and the endangered black rhino, as well as zebra, oryx, springbok, giraffe, and eland. Activities include guided nature walks, game drives, and watching the animals at the waterhole outside your bungalow door.

Located inside Khaudum National Park, Xaudum is surrounded by Kalahari sand dunes covered in an acacia forest, habitat for an estimated 3,000 elephants, as well as antelope and the rare wild dog. The nine guest rooms are connected to public areas by raised wooden walkways.

Sheya Shuushona, on the edge of Etosha National Park, overlooks a vast saltpan that changes color with the season, from snow white to pink to turquoise. The pan becomes a lake in the rainy season, attracting flamingos, storks and cranes. The nine guest rooms can accommodate 18 guests at a time.

For more information or help planning a trip, contact Cherri Briggs of Explore, one of Wendy’s Trusted Travel Experts. 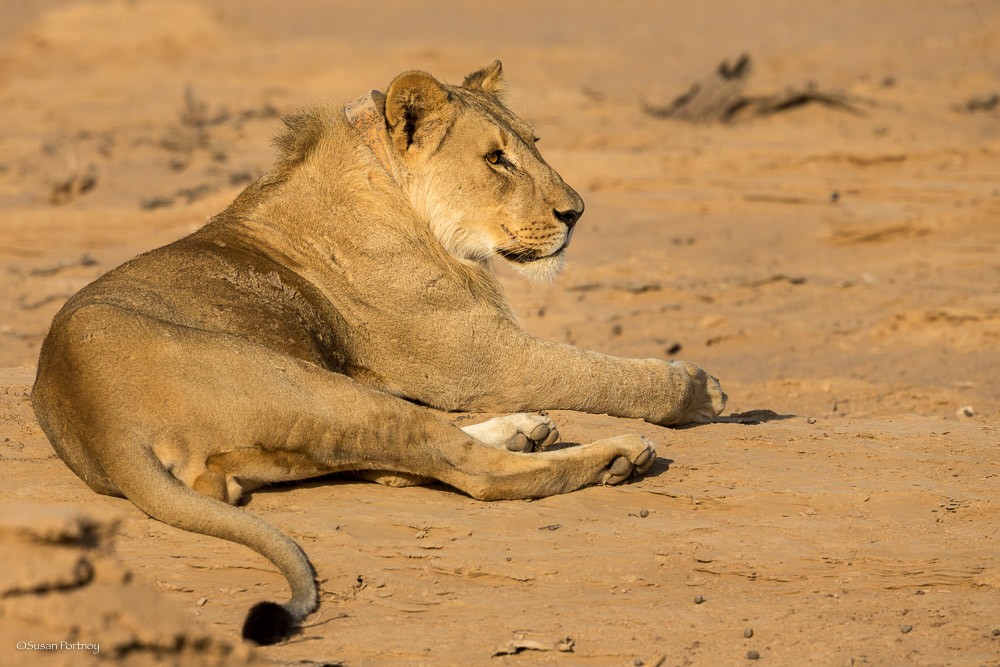 One of many reasons to visit Namibia, Africa, is to see its elusive desert-adapted lions, which are unique to this part of the world.

A Trip to Italy:
Start with our Questionnaire