The Impact of Brexit on Travel to the United Kingdom 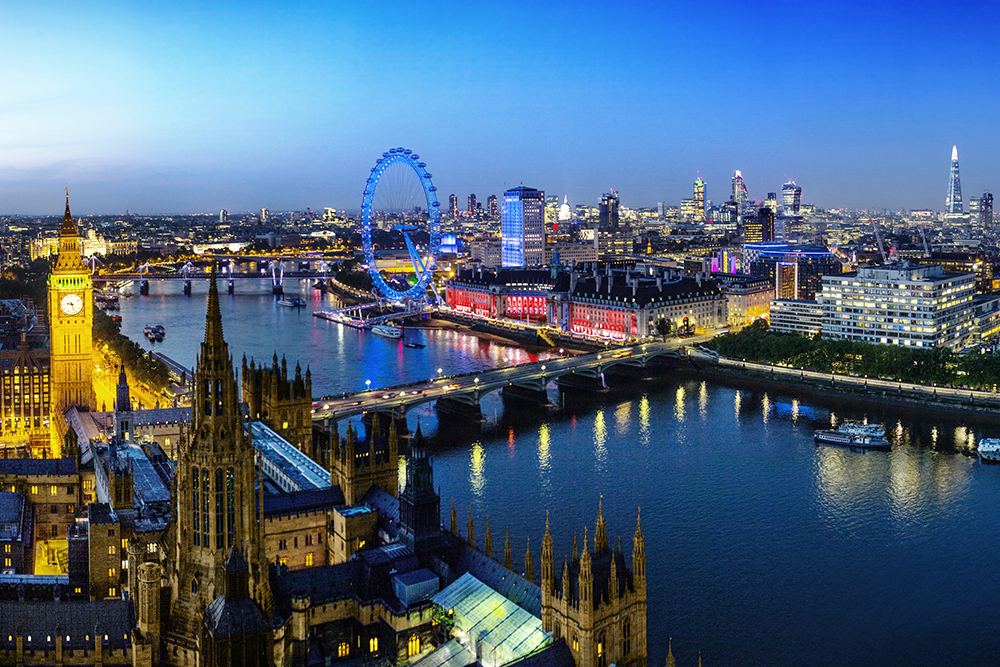 It’s too early to tell all the complex ways that Britain’s vote to exit the European Union, a.k.a. Brexit, will affect travelers. But those who were thinking of a trip to the U.K. this summer might be particularly motivated, now that the British pound has dropped significantly in value.  The pound is at $1.32 today, which is a 31-year-low.  “In the very short term, travel to the U.K. will be an incredible bargain,” says Joe Brancatelli, business travel expert and founder of JoeSentMe. “For travelers, the exchange rate translates to an immediate 10 percent discount on hotels, restaurant meals, train tickets, Uber and cab rides, or whatever you pay for in pounds.” He adds that we are likely to see bargains elsewhere in Europe in the short-term as well, since the euro has fallen too.

In case you want to seize the day and head to the U.K. this summer, here are FAQs covering what you should know.

Q: Should I buy my airline ticket now, or wait?

A: There are deals right now. “Just today I wrote about sub-$450 round-trips to Europe,” says Gary Leff of View From The Wing. “I’ve been seeing plenty of great deals recently, including frequent business-class sales of $1,500 –$2,000.  Whenever you see a deal like that, jump on it—but only when your plans are firm because those sales are going to be non-refundable and carry hefty change penalties of $300 to $500 per ticket.”

Q: Should I use reward points to pay for airline tickets?

A: Probably not. “Frequent-flier awards are best used when airfares are high,” says Gary, a specialist in points and miles.

Q: Should I pay for accommodations now, or wait?

A: If that’s the way to guarantee you get the hotel, room type, or rental apartment you want, pay now.  If you aren’t required to pay now, you might as well wait. “I’m not usually a fan of prepaying,” Joe points out, “because I don’t think travelers can be short-term forex experts. The pound was at $1.49 before the Brexit vote came in. It is selling at $1.31 today. You’d have to be betting on a global recession to think it’ll decline much further. You’d also have to be a cockeyed optimist to think it’ll run up a lot in the weeks ahead.  So, if we are at or near the floor, I suppose it makes sense to lock in rates in advance. But I think the pound will be historically low for months and months. So I don’t see, for July-August, any need to lock in.”

Q: Should I pay in pounds or in my home currency?

A: “Always pay in pounds,” says Joe, “if for no other reason than if a hotel or an airline bills you in dollars, you get a bad currency exchange rate and, if you use the wrong credit card, you could get hit with forex fees anyway.” As always, use a credit card that does not charge foreign transaction fees; it will save you about 3% on every overseas purchase.

“If you use a credit card that doesn’t charge a foreign transaction fee,” says Gary.  “then you’re going to be more or less indifferent to the currency you’re buying in, because you’re going to get a favorable rate and you won’t get a surcharge.” (Gary regularly reports on the best credit cards for travelers, along with current sign-up bonuses and offers).

Q: Should I be using hotel points to pay for my hotel?

A: Probably not. “Hotel points are best used when hotel rates are high,” says Gary. When the exchange rate is in your favor, it usually doesn’t make sense to use points. Instead, take advantage of hotel deals and save your points for destinations where rooms are expensive.

As Gary explains further, “Most hotel programs assign their properties to categories and charge a fixed number of points throughout the year (Hilton is an exception, varying the number of points a hotel costs even within its category, and making it difficult to get outsized value from their points).  Hotel rates tend to be seasonal, or to vary by day of week.  Use your points when prices are higher than average, and spend cash when they’re lower than average.”

Q: If I’m in the U.K., and a shop or restaurant gives me the choice of paying in pounds or dollars, which do I choose?

A: “Always pay in the local currency,” says Gary. “If you’re given the option of paying in dollars, the merchant is generally going to convert prices from the local currency to dollars at an exchange rate that’s unfavorable to you. And if your credit card charges a foreign transaction fee, they’re going to charge you the fee anyway—even if the bill is in U.S. dollars—because the transaction originated outside the U.S.”

A: If the British pound is fluctuating every day, travelers should probably check the exchange rate every day (go to XE.com or use the XE app) because that might affect their daily decisions as to how to pay for things. On a day when the value of the pound is particularly low, it may make sense to pay in cash because credit cards may use an exchange rate that applies a day or two later, when the transaction is billed.

Even before last week’s Brexit vote, London represented a great value this August in particular. Here’s why.