The Best Airport Restaurants in the U.S. 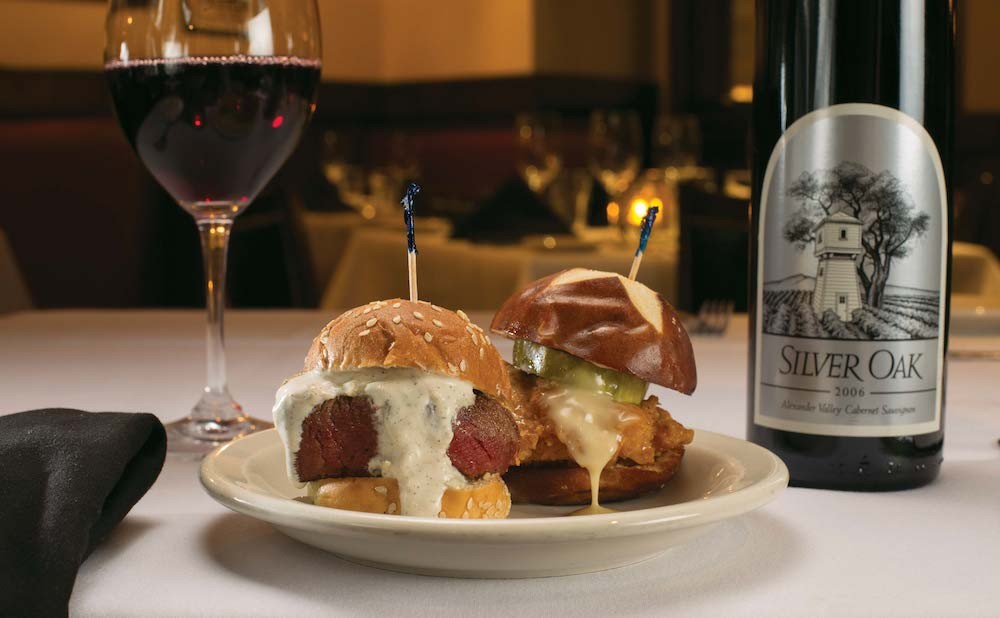 When you’re stuck in the airport, as is likely to happen this time of year, one of the tried-and-true ways to kill time is to eat something. Happily, airport restaurants have improved so much in the past few years that you might just wish you had more time to dine before taking off.

Inspired by the list that The Daily Meal just released, compiling its editors’ picks for the 35 best airport restaurants in the world, we asked our readers—frequent and sophisticated travelers that they are—for their expert opinion on the matter.

We narrowed the field to restaurants in U.S. airports, because other countries recognized the value of quality airport cuisine long before our own did, and so it’s simply too easy to ask for the best airport restaurants in the world.

Here’s what your fellow travelers named as the best airport restaurants in the U.S. Bookmark this page—you’re likely to need it if you’re traveling over the next few months.

“One Flew South. They fly in their sushi fresh every day! It’s located in the International Terminal and feels like a real restaurant with funky decor. It’s amazing!”
—Lissa Harnish Poirot, Editor-in-Chief, FamilyVacationCritic.com 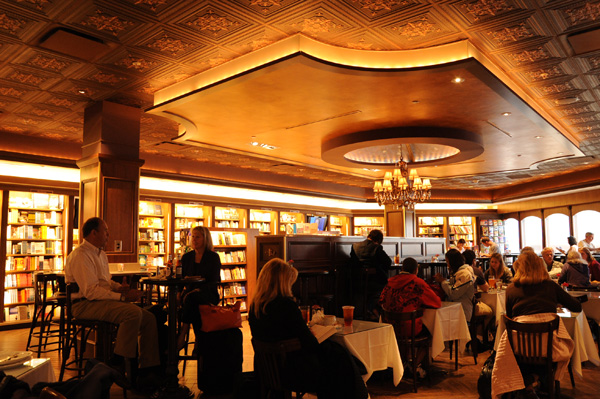 “Cafe Intermezzo ATL. Both of my favorites in one place: great salads, and the tables are surrounded by a book store!”
—Beth Aton Stewart

“Fresh to Order is fantastic. All fresh, light, and healthy menu selections at affordable price points. Refreshing to see in an airport!
—Laura Faust, Ciao Laura

“The Salt Lick has the BEST BBQ at an airport I have ever had. The brisket was amazing! And I am from Texas, so I should know! They have one at DFW too.”
—Cacinda Maloney, Points and Travel

“Legal Sea Foods—there is more than one, and some have that ‘airport’ feel, but Legal is very fussy about quality, and you can get some of the best, freshest seafood in Boston.”
—Go See It Travel

“Bojangles’ Famous Chicken ‘n Biscuits! I used to live down south, now I’m in Pittsburgh. I try and make all my flights connect through CLT, and I will run from one end to the other for my chicken biscuits!”
—Tasha Heckla 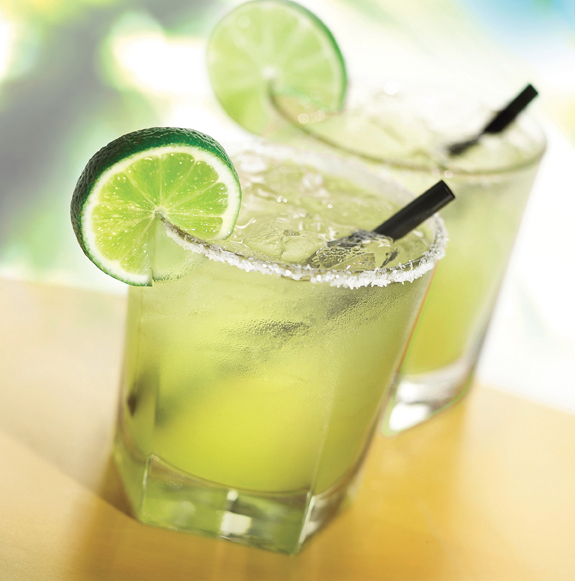 “Tortas Frontera is SO good. Delicious sandwiches, locally sourced ingredients, and a killer margarita. For about the same price as other airport options, you can get a little bit of gourmet (Rick Bayless knows his stuff). I actually look forward to this airport meal!”
—Kelly Ratliff 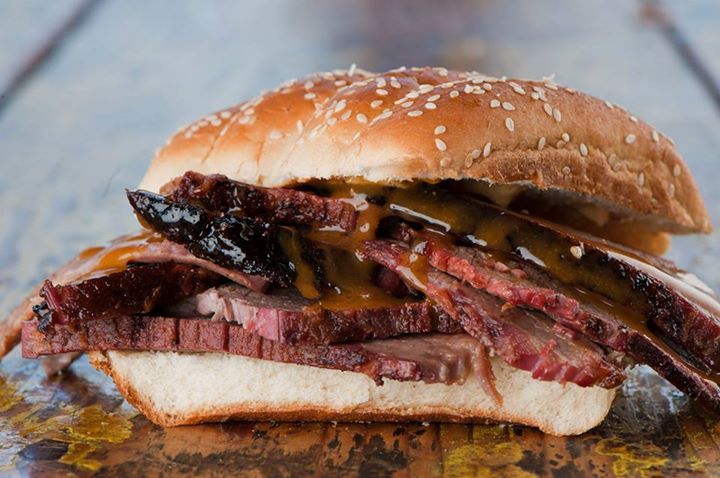 “Salt Lick BBQ gets my vote. Being a Texan, this gives me the taste of home even if only passing through. And yes, Texas BBQ is the BEST!”
—Charles Wolfe

“Max & Erma’s: A taste of typical Midwest always makes me happy to be home! Their cheesy tortilla soup and warm, freshly baked chocolate chip cookies are sure to cheer and warm up any wintery blues. Also would vote for National Coney Island, a Michigan classic.”
—Jessica Seba, Journey Mexico

“Harry and Izzy’s is a great spot to sit down and have their famous shrimp cocktail and a drink.”
—Midori Fujii

“Cafe Versailles totally gets you in the mood of Miami—hot, sizzling, tropical. You want to do the salsa while ordering your Cuban sandwich. When you can speak Spanish to the staff while you are still in the U.S., it’s like you’ve taken a ‘little trip’ to another country, and that’s priceless!”
—Robyn Webb

“At EWR, Jersey Mike’s subs are the best.”
—Leslie Kaminski

“At JFK, The Palm has fabulous burgers. (Would you expect anything else?)”
—Marcy Gross Schackne

“I like Cibo Wine Bar at PHL. Great wines, nice Italian food, and an ambience that makes me forget I’m at an airport.”
—Lissa Harnish Poirot, Editor-in-Chief, FamilyVacationCritic.com

“I love Le Grand Orange at PHX—maybe because LGO was also in my Phoenix neighborhood. I’d often stop to get carry-out to take home from the airport! I love their salads, their pizza is delicious, and they offer a gluten-free chocolate cookie that is delectable.”
—Micheline Maynard, Editor in Chief, Curbing Cars 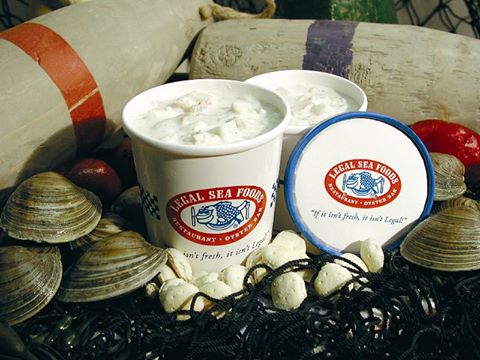 A cup of clam chowder or a lobster roll? Or maybe a crab roll? Legal Sea Foods serves all its signatures at various airport locations. Photo: Legal Sea Foods/Facebook

“Bowl of clam chowder at Legal Sea Foods. Also, Boudin Bakery in SFO for fresh sourdough bread. They would be great together!”
— Charles McCool, McCool Travel

Extraordinary Travel Experiences—and How to Get Them

In Search of the Extraordinary in British Columbia: Got Recommendations?