The Least Expensive Weeks to See Your Favorite Destinations This Summer 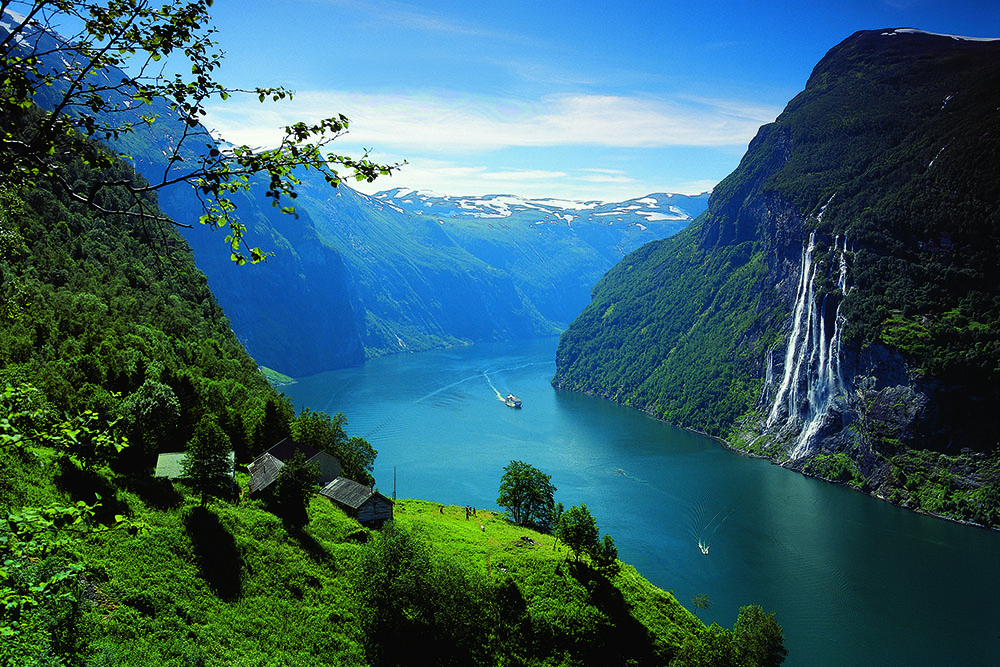 Norway is even more scenic in the summer, when nature is at its peak.

If you haven’t made summer travel plans yet, listen up. TripAdvisor has compared the costs of travel to the ten most popular destinations this summer, and for each place they’ve identified the least expensive week. New York City, for instance, is most affordable over the July 4th holiday. Paris is most affordable the week of August 3-10, London August 17-23, Rome August 24-31—although I, for one, would not want to be in those cities in August, when all the locals have fled. I’d prefer to be on Mexico’s Riviera Maya, where I was last August: It’s the optimal time to swim and snorkel with whale sharks (and the least expensive week for Cancun and Playa del Carmen is August 24-31). Need a cooler, less crowded summer escape? Think Canada—especially British Columbia, the Canadian Rockies, Newfoundland (my August 2013 vacation spot), New Brunswick, Nova Scotia, or Quebec. Your U.S. dollar buys you about 20% more in Canada than it did last year. Other smart August options: Scotland, Norway, Australia’s Great Barrier Reef, or a safari in East Africa.

To help you choose, here are our insider’s guides to all these top spots:

Which destination is calling to you this summer?

Hong Kong Is A Great Place for a Layover: Here’s What to Do