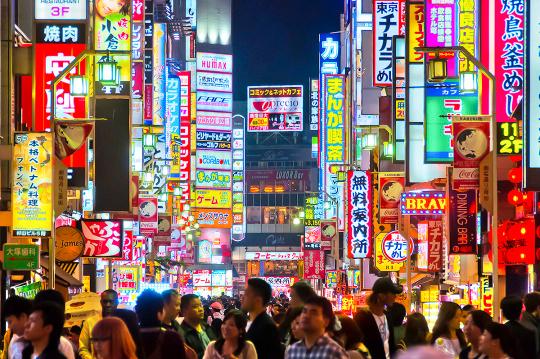 Note from Wendy: There can be a big difference between the cost of living in a destination and the cost of traveling there. First, what travelers spend money on is different than what residents spend on. Second, tourist taxes can be high. Third, sometimes there are lower rates for locals than for foreigners. Fourth, in some countries the price difference between, say, a three-star and a five-star experience is much more dramatic than in the U.S.  Still, when foreign currencies drop against the U.S. dollar, of course we want to take advantage of it. Here are five places where you can.

If you’re looking for a deal on your next trip, skip the guidebook and read today’s financial news.

It’s been a cruel, cruel summer in the financial world, and the economies of certain countries are still struggling to rebound.

In June, just as summertime tourism season kicked off, Greece announced it was on the verge of financial collapse, and its position in the eurozone was in peril.  In August, Greece was able to reach a billion-euro bailout plan with its lenders, but it is still on shaky ground in the eurozone.

Then two weeks ago, just as summertime tourism was winding down, China’s stock market went into a downward spiral, which had a ripple effect on stock markets around the world.

While China’s economy hasn’t bottomed out (yet), several other countries have been experiencing “significant currency depreciations,” said Douglas Quinby, vice president at Phocuswright, a hospitality research firm. “These currency rates have a big impact on travel.”

In short, when the exchange rate begins to favor the American dollar, travelers looking to explore the world should start packing their bags.

Here are a few countries to consider visiting in order to maximize your travel budget.

Quinby noted that Japan’s tourism is surging, due in part to the falling yen. A night at the new Andaz Tokyo Toranomon, which offers spectacular views of the city, can be had for around $483 in early October. That’s still a pretty penny, but it’s down about $200 from last summer’s rate. Nonstop flights from Los Angeles are also averaging around $720.

Also from Yahoo! Travel: The 10 Best Museums in the World 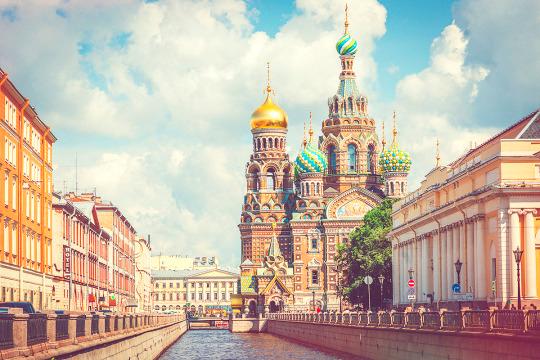 Take advantage of low airfares and see beautiful St. Petersburg. The Church of the Savior on Blood (not to be mistaken for St. Basil’s) is especially worth a visit. Photo courtesy iStock.

Like other countries with an oil-based economy, Russia’s currency fluctuates with global oil prices. The ruble has been falling steadily for about a year, and China’s recent woes haven’t helped. A cursory look at the cost of flights to St. Petersburg from New York on Google Flights found ticket prices in the low $500s in early October, which is comparable to some flights to the western U.S. A night at the opulent Ritz-Carlton Moscow was just $300 on Booking.com for a stay in early October.

Down under, the Australian dollar keeps slipping. Last week, one Australian dollar was equal to 70¢ U.S. Traveling to Australia is a long haul, and flights from Los Angeles are going for well over $1,000 next month (the start of summer in Oz). But if the currency rate holds, U.S. travelers will still get more for their money when booking hotels and resorts. The One&Only Hayman Island Resort, a private island in the Whitsundays, has one-bedroom suites available in mid-October for around $2,000 AUD a night. With the currency rate, that drops to about $1,369 USD. 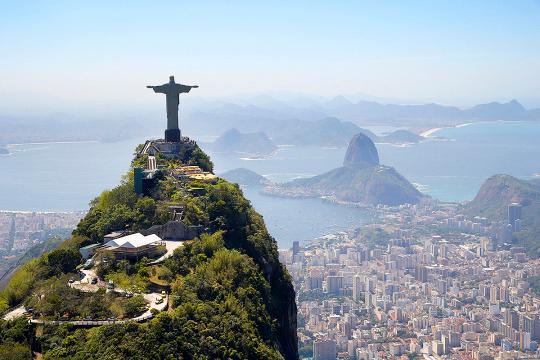 With an unlimited air pass, you can visit Rio, São Paolo, and everywhere in between. Photo courtesy iStock.

Despite hosting the recent FIFA World Cup and the upcoming Summer Olympics, Brazil’s economy has remained in a recession. The Brazilian real, the local currency, is the weakest it’s been in 13 years, and President Dilma Rousseff is fighting to save the country’s investment-grade credit rating. Perhaps that’s why Azul Brazilian Airlines recently announced their Azul Brazil Air Pass, which gives fliers 10 days of unlimited flights throughout Brazil for $299, or 21 days of flights for $399.

Also from Yahoo! Travel: The Most Scenic Drive in All 50 States 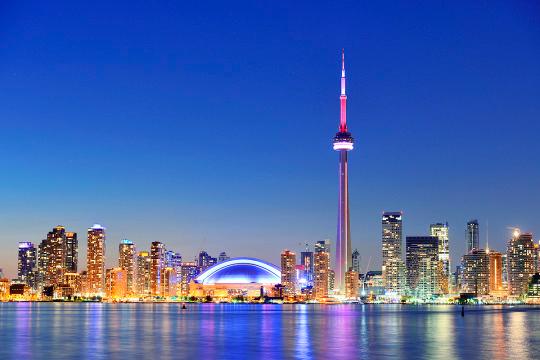 Our neighbors to the north are also in a recession, with the Canadian dollar (or loonie) currently sitting at about 75¢ U.S. In major cities, debt-to-income ratio is near a record high, and the central bank is debating whether or not to lower interest rates again. With that said, cities like Vancouver, Toronto, and Montreal are hot spots for traveling fashionistas, who can score major deals on designer wear. Home to stores like Hermès and Chanel, the exchange rate will work in your favor if you’re looking to purchase a pricey bag … or two!

The Secrets of Business Travel: Straight from Joe Brancatelli

The EU Opens to Canadians and Australians, but not Americans