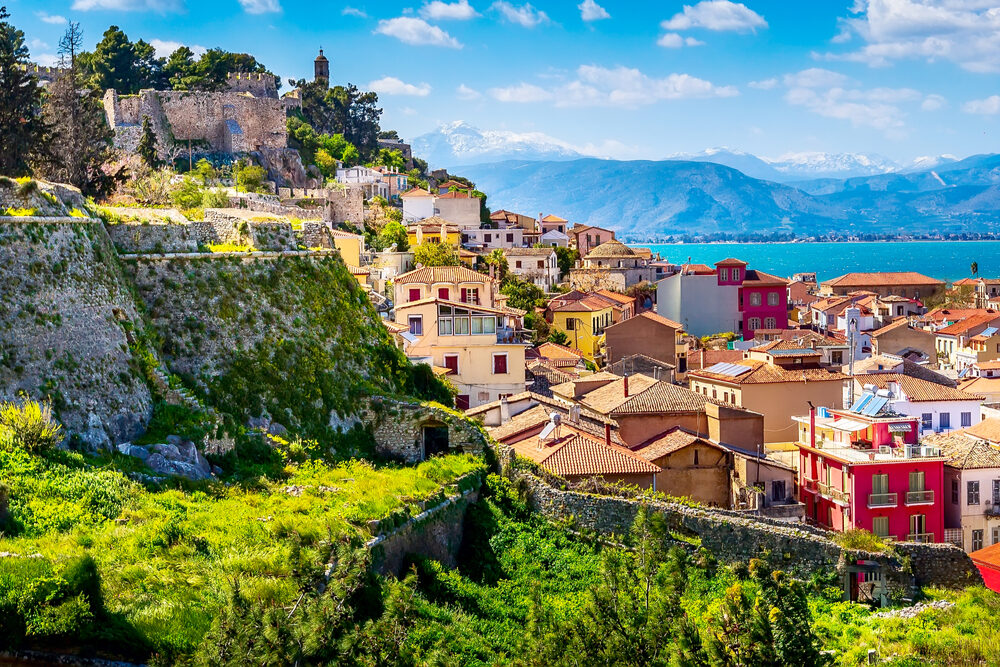 For a better chance of leveraging your points, consider an airline that's not based in the U.S., such as Emirates which flies from New York to Greece. Photo: Shutterstock

Frequent travelers want to know the best time to start tapping into that stockpile of credit card points and miles they’ve been racking up during the pandemic, plus the destinations and airlines where those awards will stretch the furthest. For some timely tips, we reached out to miles-and-points expert Gary Leff, who reports on this topic on a daily basis at View From the Wing and who founded Book Your Award, the go-to flight-planning service for getting the best value for your miles and points.

In his own words, here are ten things Gary wants travelers to know about airline miles right now:

1. Points are worth less now than pre-pandemic and will continue to devalue over time. So use them now!

“Airlines tried to hold onto cash during the pandemic. As a result, awards they typically have to pay cash for (like award seats on their partners) became more expensive. Delta’s SkyMiles and United’s MileagePlus now charge more for award travel on partner airlines (like ​​Vietnam Airlines and Air Canada, among many others) than they used to. Southwest Airlines Rapid Rewards points can be used on any seat on the airline—that’s expensive, so Southwest has also reduced the value of their points.

In short: Points are worth less today than they were before the pandemic, and they will most likely continue to devalue with time. The lesson, though, is the same as it was pre-pandemic: Points will never be worth more in the future than they are today. You should use your points now and then start earning them again, rather than saving them all for a future date.”

2. Award flexibility, however, is more lenient than ever—so go ahead and book tickets now, then cancel and rebook if a better deal comes along.

Traditionally, the best times to book award travel have been when schedules load: around 12 months out, 6 months out, and in the few days prior to departure. But since tickets bought with points provide such flexibility right now, there’s no downside to locking in a trip ASAP and then canceling/rebooking if a better deal comes along later.

Given the uncertainty in the world, airlines have been holding back more seats until closer to departure. The pandemic has meant that booking late can lead to better results more often than in the recent past. So while there is a good chance that better options (a nonstop versus a connecting flight, or a better airline partner) will arise closer to your travel dates, current ticket flexibility means you can make those improvements at little or no cost.”

“During the pandemic there’s been greater demand for domestic travel to leisure destinations (like Florida and Colorado) and close-in international leisure destinations (especially Mexico). That makes awards for those routes tougher to get and pricier when you get them—and thus worse value. The best value comes from the most expensive tickets for seats that are going unsold; right now, that applies to long-haul international premium cabin travel on flights that aren’t full. For example, you could spend as few as 60,000 miles to fly roundtrip business class between the East Coast and Spain on Iberia.

Those differences in value were there before the pandemic, but it’s become doubly true over the past couple of years.”

“Uncertain times may mean that airlines are a bit more conservative making award seats available—they don’t want to risk giving up a seat for points that they might sell for cash. And many airlines haven’t fully rebuilt their international networks and schedules yet, so there’s fewer international seats available than pre-pandemic. That can make it tougher to get these seats. I’m finding the best availability, though, on non-U.S. airlines that fly to the U.S. On the whole they bring back their flights earlier than demand, there are more empty seats, and so more mileage awards are available.”

If you are specifically looking for business class seats, however, some award programs are better than others. Right now (e.g. over the past week) there’s been great availability on Emirates (for their U.S.–Europe flights), Turkish (from most U.S. gateways. and they serve more countries than any other airline in the world), Singapore Airlines, and SWISS (especially their New York JFK–Geneva and Montreal–Zurich flights, great for connecting most places in Europe).  That covers Europe, the Middle East, and Asia. South America is often tougher.

Note that award availability changes frequently with many airlines, so this can all come and go in a matter of days.”

6. Now is the time to start (or continue) using travel credit cards.

“Card programs have become more robust during the pandemic. American Express and Chase were already strong, but Capital One has gotten much better improving its transfer ratios with nearly all partners to 1:1, and Bilt [a loyalty program for rent payments] has entered the scene in the past few months as a strong transferable points currency. Any of these can deliver great international business class awards because their points transfer to a variety of airlines across Star Alliance, oneworld Alliance, SkyTeam, and non-alliance carriers.” 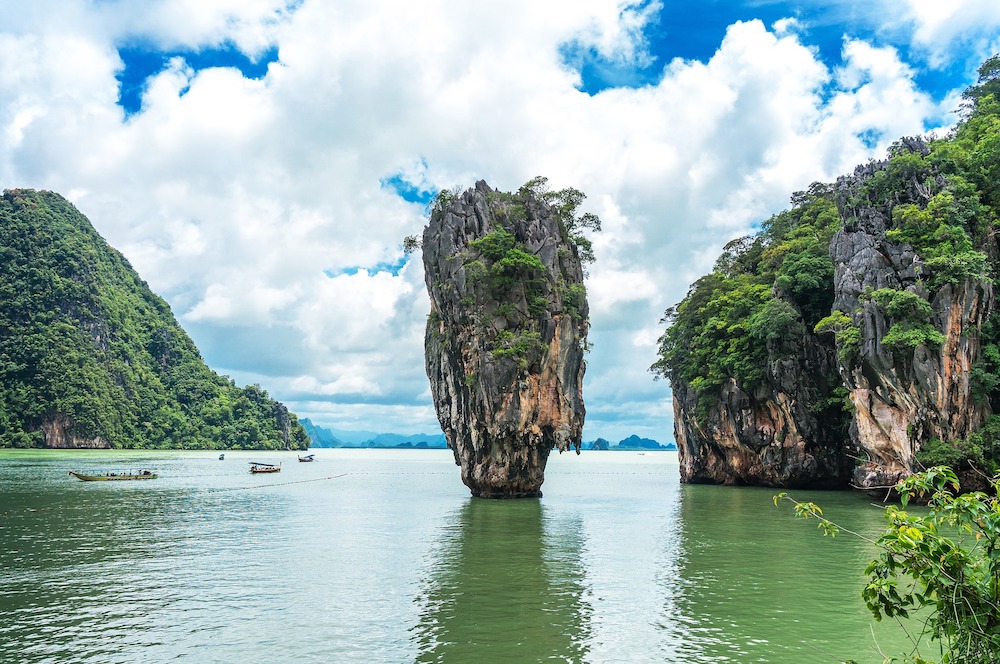 7. Flights to Southeast Asia are currently a great value for your points.

“Right now is the moment in time to grab award tickets to Asia, as countries are just re-opening and many travelers have already booked their 2022 plans. For instance, Singapore Airlines has had great award availability and represents a great way to get to Southeast Asia. It’s becoming possible to travel to Thailand, Indonesia, and Vietnam, for instance, but much of this year is a loss for those destinations.”

My general advice is to travel where it’s desirable to go but where other travelers aren’t going, because that means excess unsold airline seats for awards and other elements of the trip may be better value, too (and the destination less crowded). While tourism in Europe has started to regain its footing, that isn’t yet true for many destinations outside of the continent.”

8. If you do want awards tickets to Europe, Emirates has been a strong option.

“Emirates has just recently had great availability in business class to Europe; and while Emirates Skywards has raised the cost of many awards, they’ve left Europe untouched.

Over the past couple of months I’ve had great luck with redemptions on Emirates, and they don’t just fly from the U.S. to Dubai but also from JFK to Milan and Newark to Athens. Every major transferable bank currency’s points can be moved to Emirates Skywards. (But never do this until you find the availability you want!)”

Just last week, Qatar Airways awards became substantially cheapers using British Airways Avios. You can use Avios to fly Qatar Airways to Doha and beyond, including Africa. (BA just reduced the number of points and surcharges required for this, and they are a transfer of Chase, American Express, and Capital One.)

10. Consider flights to countries that aren’t fully re-opened yet.

“Airlines are usually making their ‘low level’ mileage awards available out of seat inventory they don’t expect to sell—this availability varies by airline, but most international airlines that are reopening routes before there’s demand have more inventory. One great strategy is to book awards far in the future for destinations that aren’t fully re-opened, assuming that they will be at some point. There’s usually little demand for flights to these countries and reasonably good award inventory. If it turns out the destination still isn’t open enough to be viable to visit, you can probably cancel the ticket for free now.” (See tip #2.)

If you have lingering questions about premium international air travel to specific destinations or routes, reach out to Gary’s team at Book Your Award (here’s how it works). He also recommends point.me—a new subscription tool for searching awards across a variety of airlines. “You enter where you want to go, then it shows you the options available for your dates and walks you through booking the flight with helpful step-by-step guides, and even videos showing how to transfer points where needed and how to make the reservation,” he says. “This product just launched with substantial venture capital backing.” Otherwise, each airline lets members search for award tickets for free. 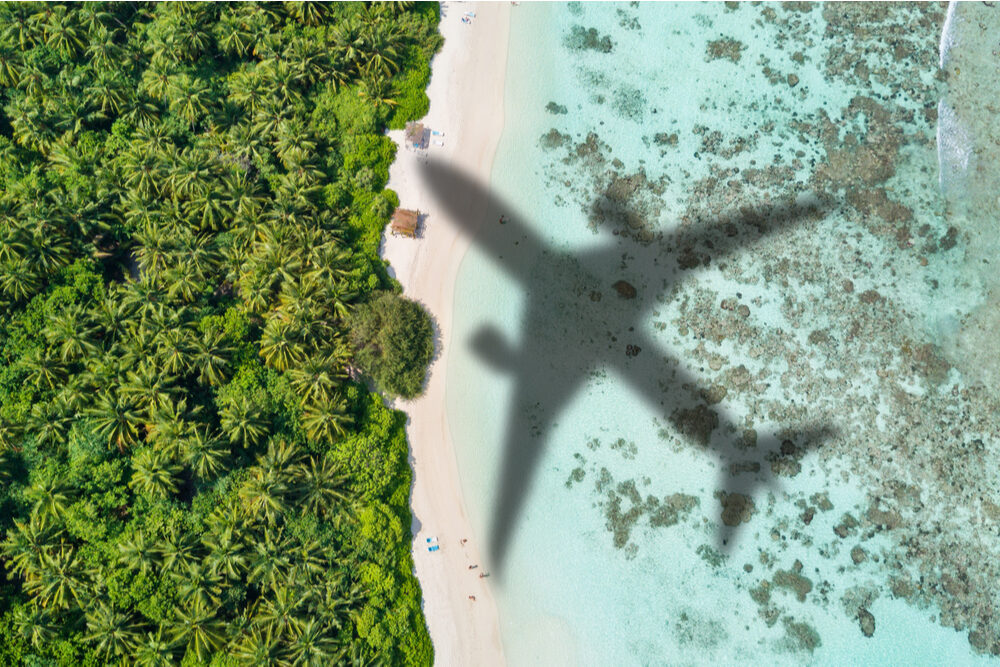 Given fuel prices, the pandemic, and global politics, when is the right time to book flights this year? 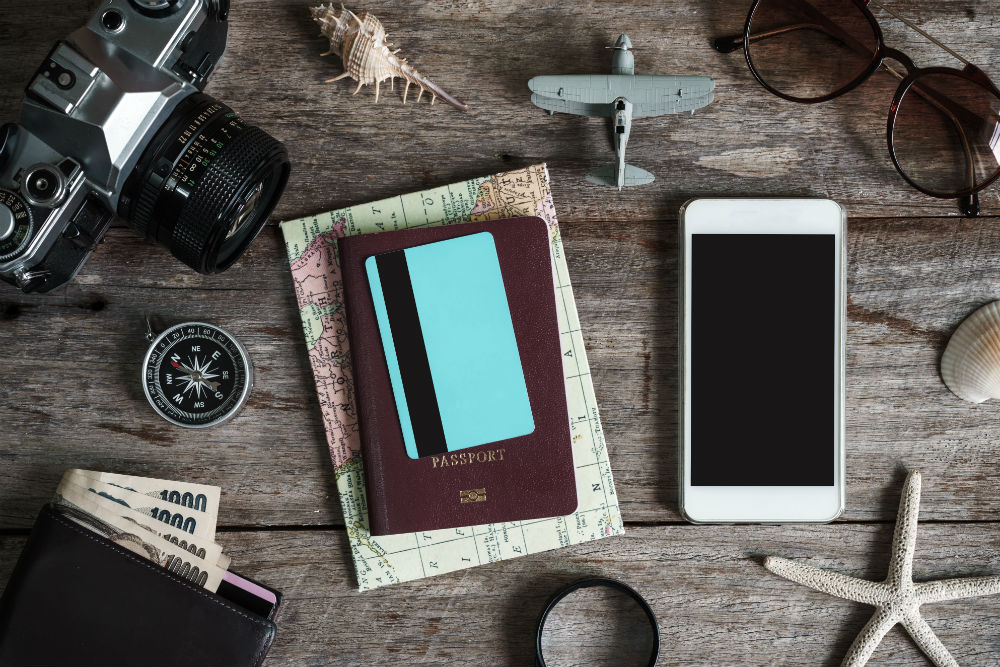