In one of our travel talks for WOW Week 2021, air travel watchdogs Brett Snyder, founder of Cranky Concierge, and Gary Leff , founder of View From the Wing and Book Your Award, revealed what you can expect from airlines and airfares this year, when to buy your tickets, how to choose the safest flights, where to find business-class bargains, how to get the most value for your miles, and much more.

• Airfare pricing trends
• Domestic airfare vs. international airfare
• Business-class deals
• How frequent-flier programs have changed
• Airlines’ change fees and refund policies
• Health and safety while flying
• Airfare predictions for holiday travel in 2021
• Buying tickets through an online service vs. the airline or a travel agent

Here are excerpts from our talk; answers have been edited for length and clarity.

Brett Snyder: It’s been an interesting roller coaster over the last year, to say the least. What we’re seeing with airfare now is that, as demand is starting to get a lot stronger domestically, a lot of those deals that we saw just a few months ago aren’t there anymore. There are still deals to be had, of course, depending on when you’re flying, but for the most part, fares are rising domestically.  Internationally, it’s a bit more of a crapshoot. I would say that, to some places that we know Americans can visit this year, it’s unlikely you’re going to find these amazing deals right now, and the airlines know that—they know where you can go.  But what we have seen a lot of is refundable fares that are much lower than they used to be in a lot of places. And that is really a nice option for people. The difference between non-refundable and refundable used to be so ridiculous that it just wasn’t worth considering. But that’s something that’s changed a lot. So, on the whole, if you see a hot destination where people are going, the chances are less that you’re going to get a better deal than if you’re going to somewhere else.

Gary Leff:  The general principle is the same that it’s always been: Where the price of airfare is driven by supply and demand, and where there are a lot of people wanting to travel somewhere, it’s going to cost more to get there. Back in March, I was able to buy $31 tickets from Austin, where I live, to Miami.  I’m not able to do anything like that anymore.  Airlines are going to scale back up their capacity—they’re beginning to do that over the next few weeks.  If the return of travel continues, as it seems highly likely to, we’re going to see airfares rise as well.

To Brett’s point about refundable tickets being cheaper:  There are deals on business-class tickets, but it varies by destination.  One of the things that’s changed is who’s traveling: The people who used to buy refundable tickets aren’t the ones who are traveling now or they’re not the ones buying the tickets for work. The people who were buying long-haul business class don’t have employers paying for it for business travel. And so there’s a compression as well to some extent. About a week ago, there were $900 roundtrips on TAP Air Portugal business class between the US and Europe. Now, that was a deal worth jumping on. It was before we saw some of the latest news about Europe’s opening.  United shared during their earnings call that, as soon as the word came out that Americans could visit Greece, the number of searches on their website skyrocketed, and the number of ticket purchases on their Athens flights skyrocketed. So, if you’re going where everyone else is going and searching where everyone else is searching, then it’s going to be more expensive, but not necessarily more expensive than it was before the pandemic. So we sort of need to attenuate our expectations. It’s not the $13 cross-country fares that we saw a year ago. But it is not outsized expense, relative to the past.

Brett: It all goes back to supply and demand again, for the most part, but sometimes foreign airlines have mandates and just decide to do things that are less market-based than you’ll find from U.S. airlines. If China ever opens again, I would expect there would be a flood of low fares on the Chinese carriers. … Europe is a little bit tougher.

Gary: If you’re buying tickets now, you’re making a bet on the future. And certainly things have not always played out the way they’ve been expected to play out over the last year. And in COVID, we think we know what direction things are going,…but you’re making a bet on reopening and staying open. So it is certainly the case that you would be more inclined to have tickets on a carrier with some flexibility, and that you trust is going to, you know, be there. … I think there are going to be deals, and to Brett’s point, I think some of those deals will be on foreign carriers as they restart service, or as they attempt to gain traffic for the flights that they’re operating.

Frequent-flier programs in the Covid-travel era

Gary:  In some ways, they haven’t changed very much, although a couple of things that are worth highlighting: American Advantage, I really have to applaud something that they did, which is to eliminate cancellation and redeposit-of-miles fees. United is more flexible than they were, and if you cancel more than a month out, they’re not going to charge you a fee to put your miles back. American won’t charge any of their members at all for redepositing the miles on any of their awards. That means booking with them is something you can do, even if you think you might take the trip, and you can cancel later—and it’s really a risk-free proposition. Other than that, the miles you have in your account can only be used for ticketing one trip at a time. Giving that sort of flexibility and that kind of confidence is something that I think is really valuable.

Gary: Holiday travel is always hard. In fact, holiday travel with miles and holiday travel with cash, you’re not seeing a whole lot of deals. This is one of the things that American Airlines Chief Revenue Officer Vasu Raja talked about on their earnings call: They’re not releasing their cheap fares for the holidays yet, because they’re taking a wait-and-see attitude on passenger demand. They could fill all these flights really cheap now, but they think they may have a shot at filling them at a higher price point later on. And so the old advice about booking three months out, but for the holidays maybe six months out, is maybe not quite right. I think it’s much more along the lines of: Look for the flight that you want, whether it’s revenue or on an award, and when you find it, grab it. There’s more flexibility than there used to be in terms of changeability and in terms of returning miles. So grab it, and then consider improving or, if your plans change, retaining a credit or putting your miles back, or if you see a better deal come along later.

Watch the video to learn more about how to get the best flights, seats, and fares in 2021.

Right now is a remarkable opportunity for global travelers who are vaccinated. When your friends say that travel is problematic as a result of the pandemic—rental cars aren’t available, service even at 5-star hotels is shoddy—the problem is they’re not planning their trips right! Travel can be spectacular now if you choose the right destination, know the savviest local fixers, and approach them the optimal way. Check out these recent trip reviews to see the difference that Wendy’s WOW approach to trip planning makes. And if you’re looking for a similarly carefree travel experience, contact us at Ask Wendy. 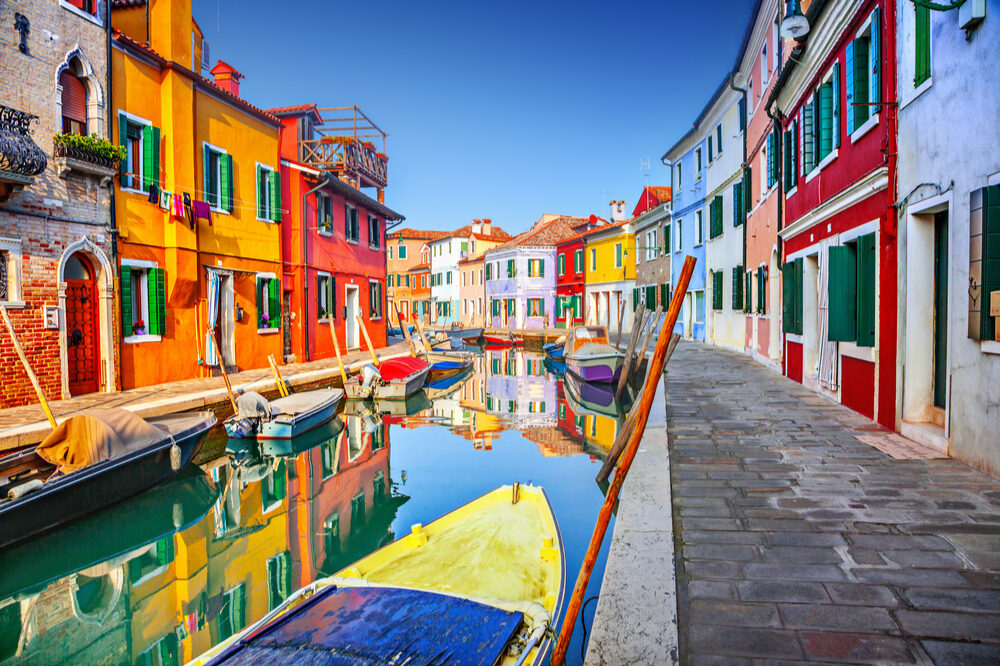 These trip reviews show what it’s really like to travel now in specific places, and how the right destination expert can make it work.

In this video, Wendy susses out your Covid-era travel options and whether you’re better off going soon, later this year, or next year instead.