Flight Deals Abound For Fall and Winter Travel, But Is It Smart to Buy Now? 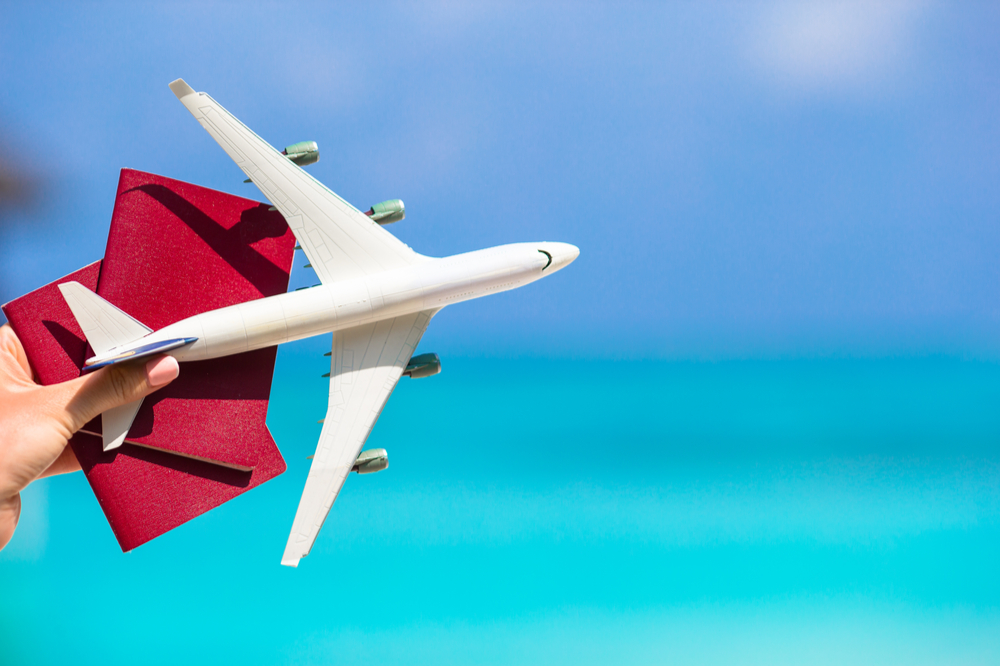 Domestic flights are less likely to be canceled, but there are international deals as well. Photo: Shutterstock

It seems like airfare deals are everywhere these days, but so are the uncertainties about air travel. Refund and cancellation policies are changing all the time, routes and services are being cut left and right, and some airlines may not even exist when we finally make it through the pandemic and economic crisis. And on top of all that, there are big questions about how and when airplane travel will even be safe again.

Still, the good news is that (a) airlines are indeed offering some lower pricing, and (b) there are experts who follow this complicated industry closely and can help the rest of us navigate the mess. One of them is Brett Snyder, whom Wendy often recommends to her WOW List travelers for help booking and monitoring their flights. As founder of Cranky Concierge, Brett specializes in finding the smartest routes and fares and in solving flight delays and cancellations. We called Brett at home in California to talk about current airfare deals and what travelers need to know before taking advantage. If you’re even considering purchasing airline tickets for the future, read this first.

There seem to be airfare deals for travel at the end of this year and going into next year. Should I be buying tickets now?

There are deals to be had if you’re comparing to previous years. For travel around the holidays, you might not find the cheapest of the deals, but fares are still much cheaper than they would be in another year. But the big question is whether you’ll be able to get there.

Are the deals better for economy or business class?

It seems much easier to find cheaper fares in coach. Some airlines have cut business-class prices a little bit, but the deals are not as widespread across the board.

So is this a good time to splurge on premium-class fares?

It can be. In regular times, premium fares can be really low if you book far enough in advance, and in many European/Asian markets fares look to be pretty consistent with what we’ve seen in the past.  The one place we’ve seen great deals is South America.  There are fares under $1,000 in a premium cabin to some spots right now, and that’s amazing.  So you just need to look around and see what’s out there.

Are mileage-award flights discounted too?

They are not discounted, but there is more availability than you would normally expect to see, especially in coach. And for international flights, there are more seats available at the lower-point options. For airlines where the awards are tied to the dollar amount of fares, like with JetBlue or Southwest, then if the fares are cheaper, the point equivalent is also lower.

Is it better to buy a ticket for a domestic flight than international?

You have a safer chance of a flight happening if it’s within the U.S. The issue with international flights is that you don’t know what other countries—or what our country, for that matter—will allow in terms of quarantine and rules. So I would be hesitant to buy an international ticket right now. For domestic flights, airlines pretty much across the board are allowing you to change any ticket you buy without a fee.

Is it better to buy tickets for far in the future?

With most airlines you can’t buy tickets more than 330 days to a year in advance, so for the most part, you can’t buy any tickets beyond February or March 2021 at this point. There are always schedule changes when you book any flight far ahead, and the volatility is higher at this point because nobody has any clue what the landscape will look like in two months, let alone a year. So find out the refund or credit rules when you buy.

If I see a good deal should I jump on it or wait?

Once things stabilize, I expect we’ll see good deals to coax people out into the world again. So I don’t really see a reason to buy a ticket now, unless you find a particularly good deal.

But there’s nothing wrong with looking around right now. My wife’s parents always fly to us in California for Christmas, and I found some airfares that were pretty cheap, so we’ve been thinking about buying them.  Worst case, we can use the credit for flights to somewhere else. But a trip like that has a little more certainty to it in that you’re not relying on a destination or resort to be open. You’re really just relying on the ability to leave your house. So, visiting friends and family—that’s probably the best type of trip to plan right now because there are fewer variables.

In the meantime, if someone does want to book a flight, what are the most important things they need to be aware of?

There are a few things I would point out:

For the most part, if your flight is not canceled, you can’t get your money back, if you have a non-refundable ticket. A lot of people just assume, Oh, there’s a virus I should be able to get my money back. That’s not how it works. There are some exceptions, but for the most part it’s not.

What they are doing is allowing you to make changes and waiving the change fee. Obviously, if you had a ticket to Florida and now you want to go to Europe, you have to pay the fare difference—but at least you can make the change.

They’ve also extended how long those credits are valid for. You might be able to travel into next year or the following year, depending on the airline. That’s a nice perk for people who don’t want to travel, even if their flights are still going.

If your flight is canceled or the schedule changes, you really need to check with the airline because the rules vary greatly. For example, Delta will give you your money back if the schedule changed more than 90 minutes; United requires six hours. Worst case, you’ll be able to use the credit in the future, so it’s not like you’re going to lose the money entirely.

Finally, if you bought through a third party, do your own research on what you’re entitled to. Things are changing quickly, and some places we’ve dealt with have had no real interest in doing what they’re required to do. They may say you can’t get a refund, when in reality you can. So if you’re not getting the answer that you like, you can do your own research. Or you can sign up for the Cranky Concierge Refund Hunter and we’ll figure out and track your options, no matter where you bought the ticket.

The Trips We’re Dreaming About to Get Us Through 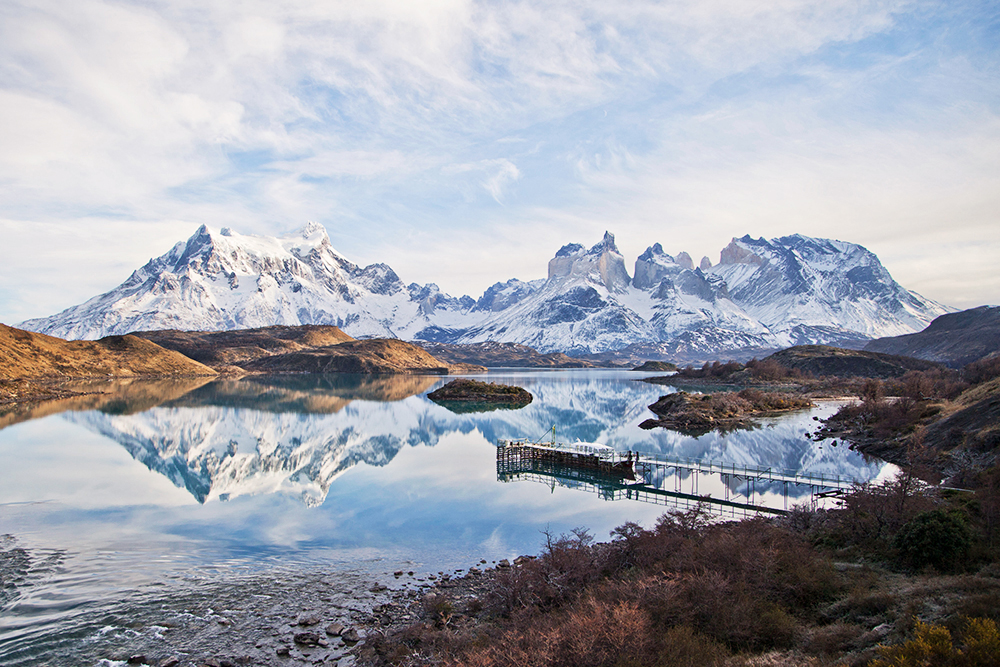 It’s a proven fact that the anticipation of a pleasure trip does wonders for a person’s sense of well-being. So we asked frequent travelers to share the adventures they’re most looking forward to. 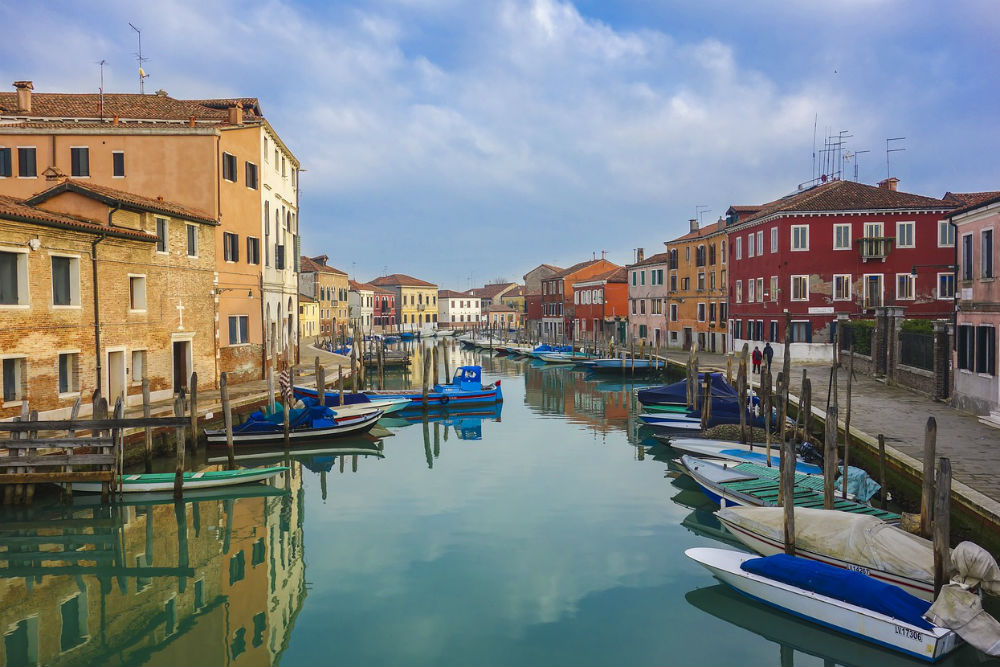 Some of you have been asking whether you should change your future travel plans, so we asked a few readers to share why they decided not to go on trips now.