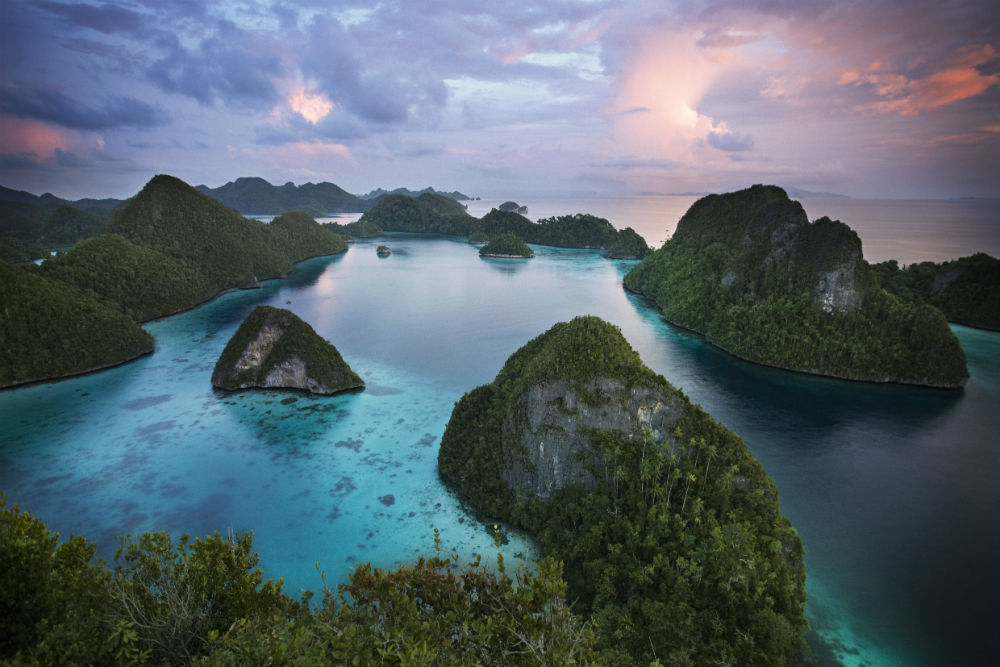 Your Trip to Borneo, Indonesia, and Malaysia Begins Here

Indonesia and Malaysia share much more than just the world’s third largest island, Borneo (which is governed by Indonesia in the south, and by Malaysia and Brunei in the north). They are also places of tremendous ethnic diversity, with each group having its own fascinating customs, religions, and cultures. Largely neglected by U.S. travelers—beyond the occasional yoga retreat in Bali or airline stopover in Kuala Lumpur—the two countries offer far-out wildlife (we all know about Borneo’s famous orangutans, but have you ever heard of a pygmy elephant?), lush rainforest, rarely visited islands, and the kind of cuisine that professional chefs cross oceans for. Try to plan a trip yourself, though, and you could easily waste half your vacation in transit, confuse arrival dates while corresponding with hotels in the local dialect, and find yourself snorkeling amid a tour bus’ worth of foreigners instead of all alone on a pristine reef (the latter being exactly what the local experts we know can arrange). Curious about the possibilities in Indonesia and Malaysia? Ask us, and we’ll match you with the right fixer to create just the trip for you.

Fill out our questionnaire: