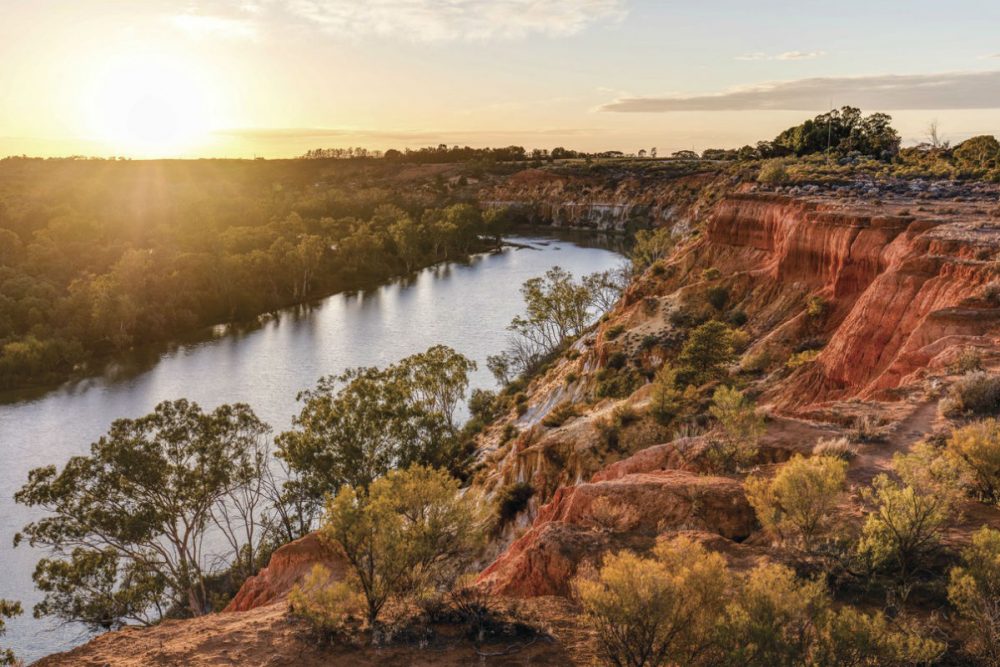 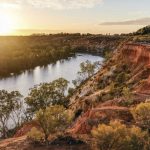 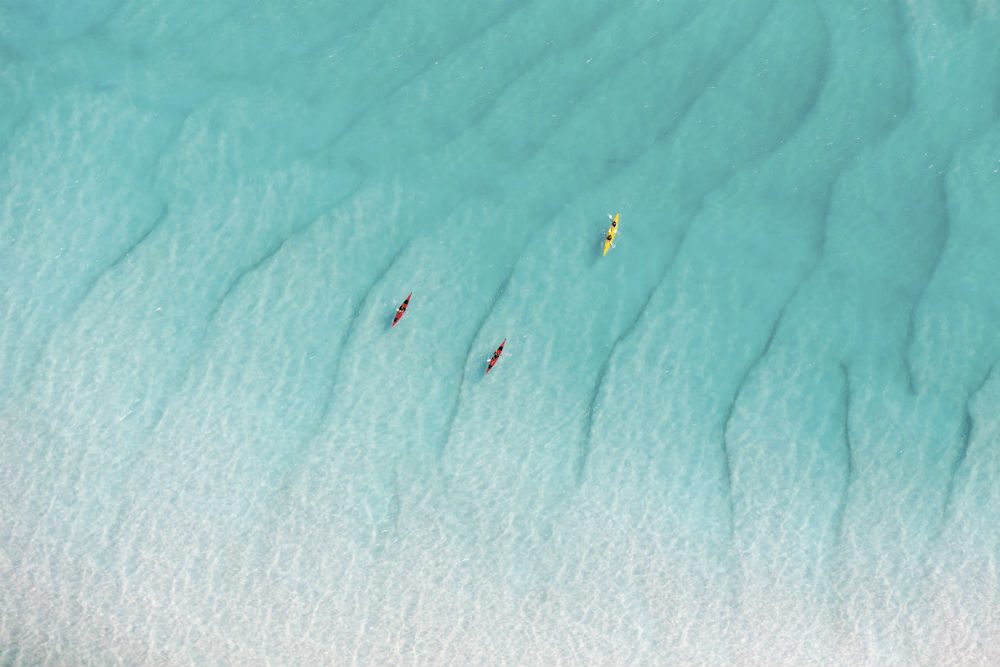 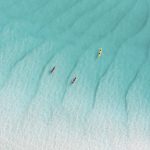 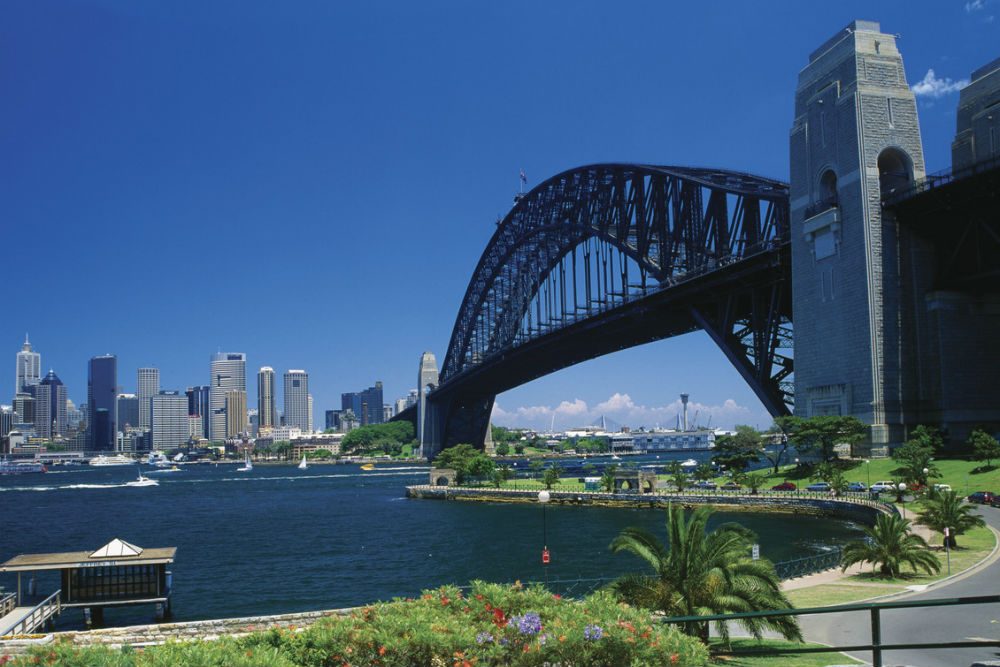 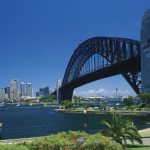 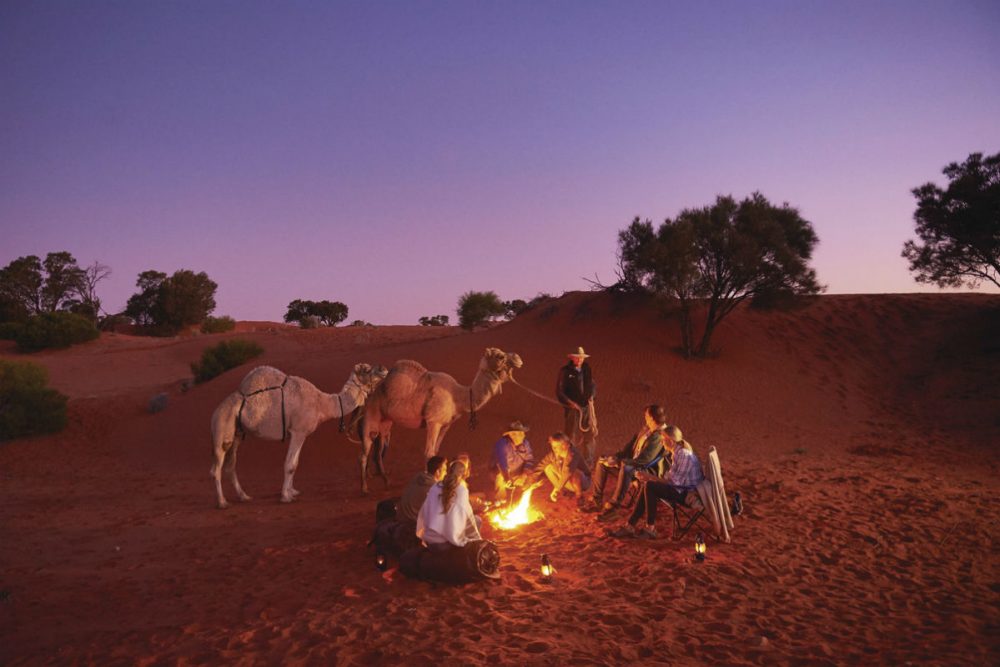 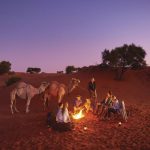 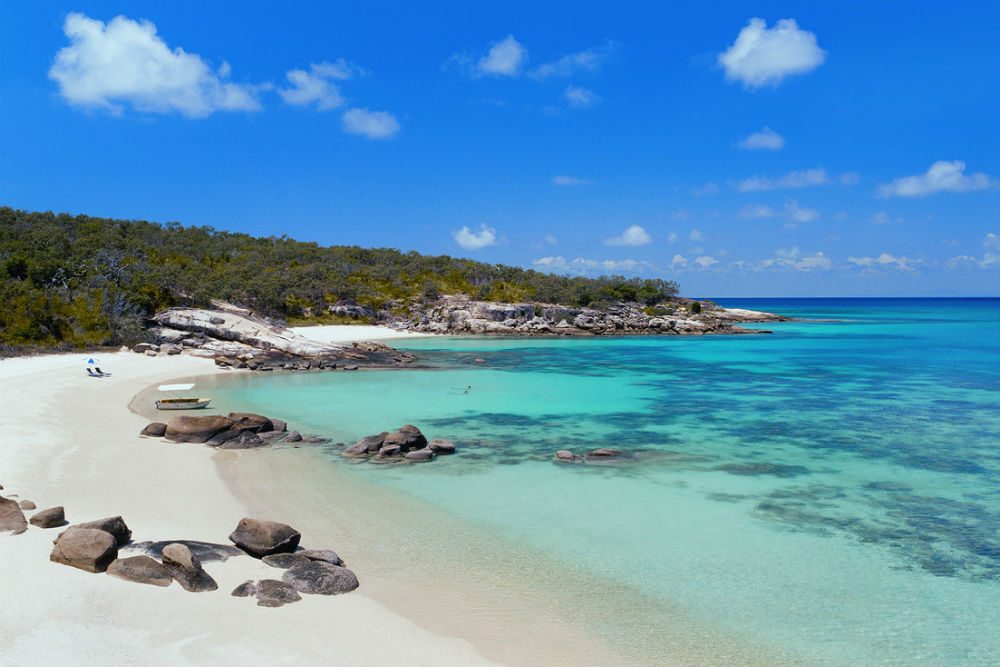 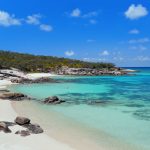 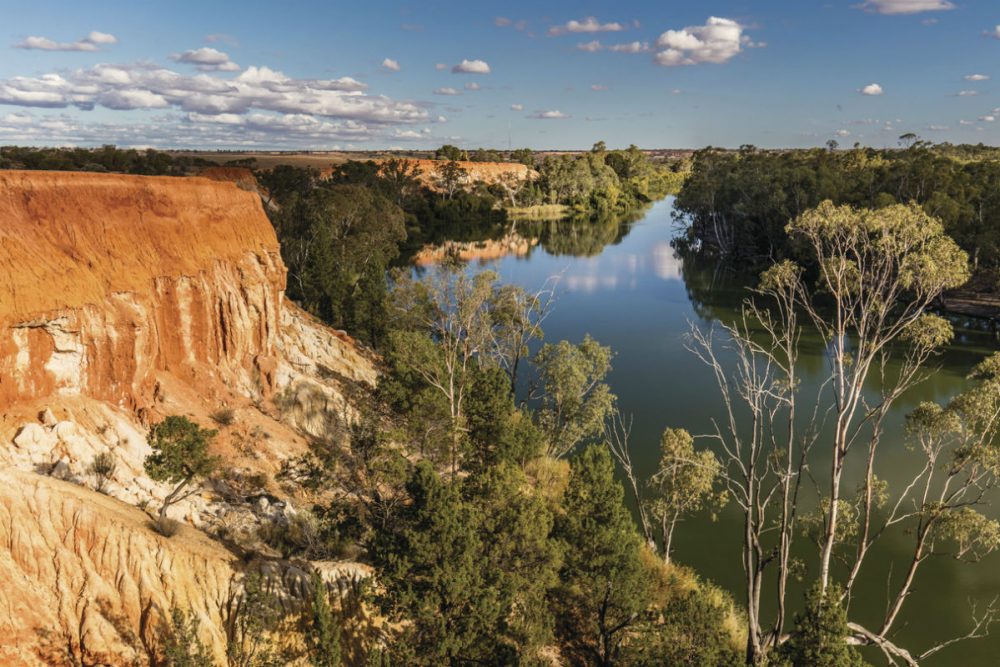 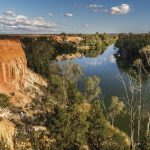 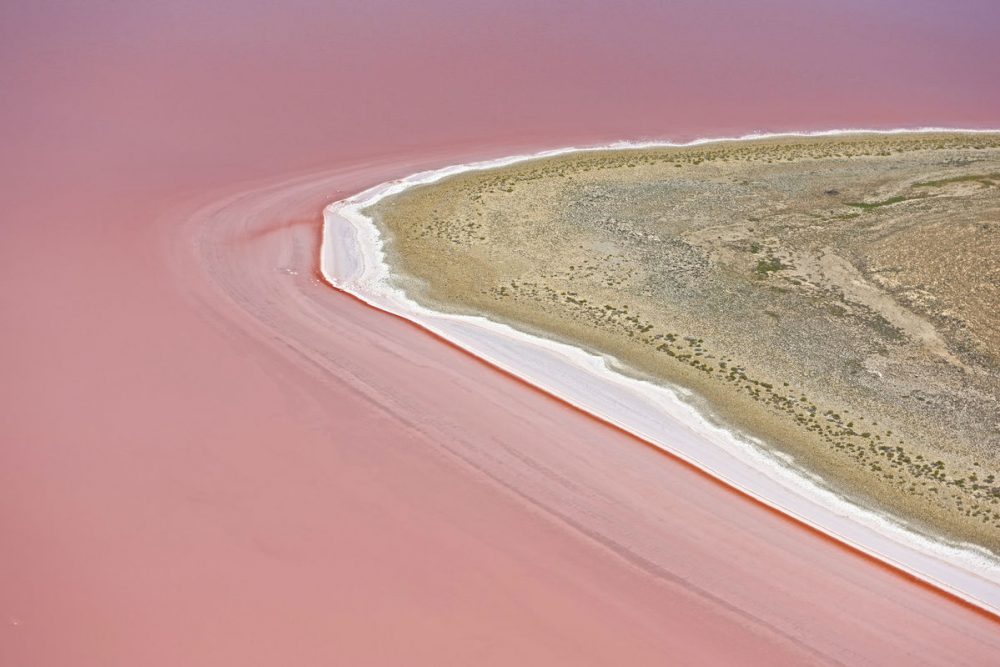 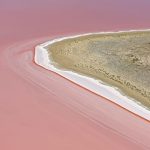 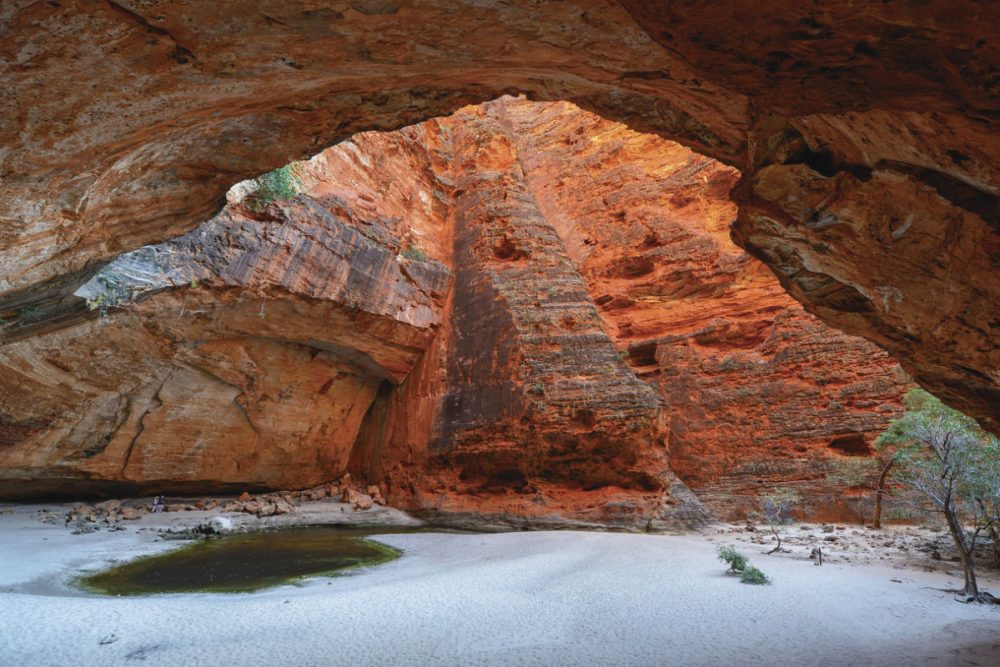 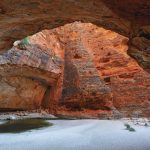 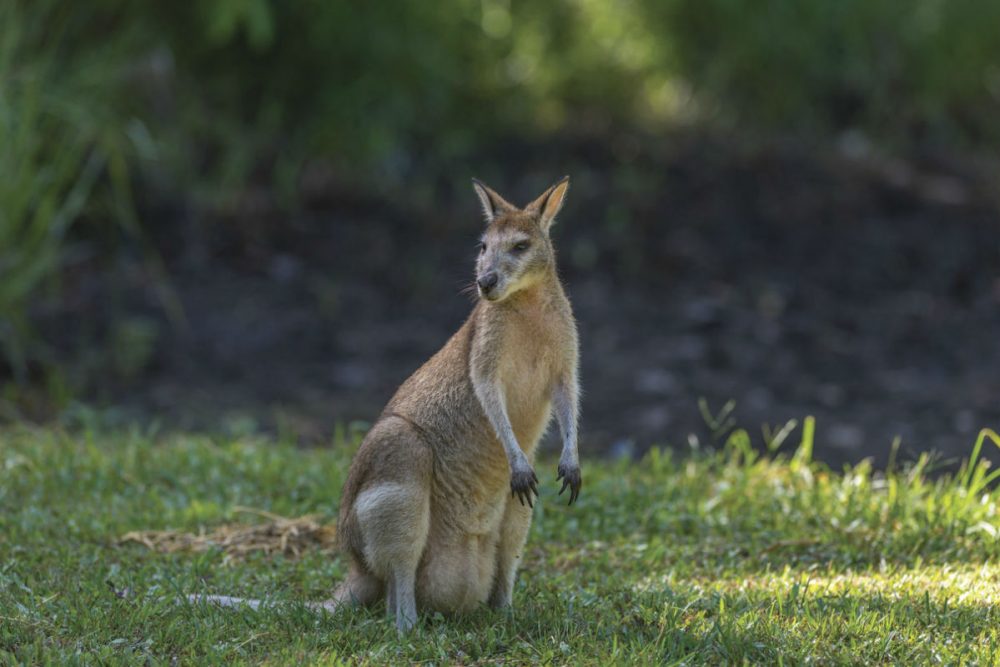 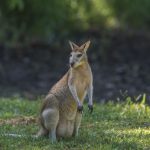 Your Trip to Australia Begins Here

Australia is a country—a continent, really—that feels deceptively familiar but holds a wealth of surprises: The wildlife bounces. The landscape ranges from sere red desert to lush rainforest (and just about everything in between). And while we may share a common language, Australians hold a distinctly different, and fascinating, view of the world. But Australia is hardly an up-and-comer when it comes to tourism—people have been seeking out its fabled beaches, outback, and wine for decades—so there are traps aplenty. And even two weeks isn’t enough to cover the entirety of the country. A first-rate trip designer can help you focus in on the least crowded destinations and activities that align with your interests, and the most efficient and fun ways to cover the distances (often considerable) between them. Tell us what facets of Australia interest you most—and whether or not you’re looking for an awesome discount on first- or business-class airfare—and we’ll connect you with the right expert.

Fill out our Australia travel questionnaire:

Booking Your Family Cruise: Tips From a 12 Year Old

A Mexico Trip That Will Help Earthquake Victims