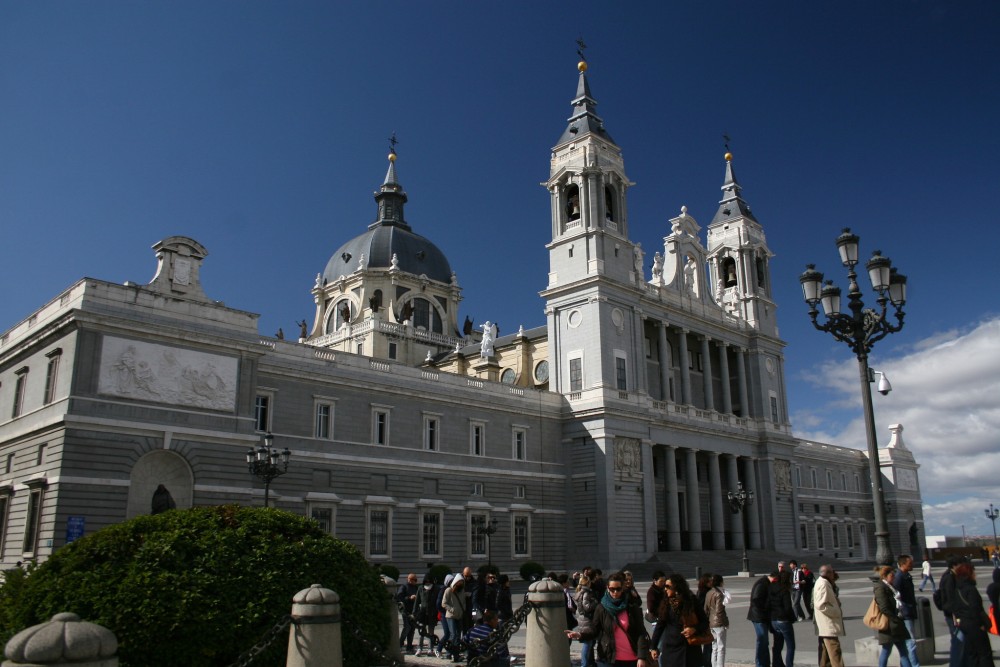 If you have at least a seven-hour layover in Madrid, you'll have time to stroll through the city center and see sights like the Royal Palace. Photo courtesy Context Travel

Sometimes you just can’t avoid an airport layover. When you find yourself facing a long one, use it as an opportunity to add a great day trip to your vacation plans. It’s easier than you think to escape the airport for a few hours and get a taste of the cultural capital in which you’ve landed. In this series, we talk to experts in some of the world’s most popular airport hubs to get their suggestions for how to make the most of your time on the ground. For Madrid, we asked the city mavens at Context Travel to whip up a few itineraries for those passing through.

How to get out of the airport: Madrid city center is just 12 kilometers from the airport, so you won’t waste too much time in transit when you could be exploring the city or savoring a delicious Madrileno meal. These are your options for getting out and getting back.

Taxi: A taxi to the city center is your most expensive but arguably the most convenient option. It will cost you 30 euros (about $38), which is a flat rate adopted by all official taxi companies. Count on 20 to 25 minutes of travel time, and more during rush hour.

Metro: You can access the city metro from terminals T2 and T4. It runs about every five minutes, from 6 a.m. to 2 a.m. It’ll take you about 12 minutes to get to the city center (more if you have to switch to a different line). Single-journey tickets are between 4.5 euros and 5 euros  (about $6), depending on your final destination, and they can be purchased in the metro station (www.metromadrid.es/en).

What to do with your luggage: Lockers are available to rent, in 24-hour intervals, in terminals 1, 2 and 4. Cost varies by locker size (small 4.22 euros, medium 4.82 euros, large 5.42 euros), and additional lockers are available for suitcases, bicycles, guitars, and other large objects.

If You Have a 7-Hour Layover

Taking into account airport security, baggage claim, travel time from and to the airport, and arriving back at the airport two hours before your next international flight, this option gives you approximately four hours in the city.

First-time visitors to Madrid should plan a stroll through the city center and historical district. Start at Puerta del Sol, the heart of the city, with arteries leading to the various barrios. Admire the square’s large city hall building, then make your way toward the Opera House and the Royal Palace, which you can gaze at over coffee on one of the peaceful terraces just behind the Opera House. Zigzag through the narrow streets to the Plaza Mayor, a regal 17th-century square lined with shops and cafés. If you still have energy, keep walking into the Huertas district and you’ll come to Plaza Santa Ana, where you can enjoy a beer and some basic tapas at one of Hemingway’s favorite haunts, La Cerveceria Alemana (Plaza Santa Ana 6; +34-91-429-7033, www.cerveceriaalemana.com/). If you prefer a guided walk instead, Context Travel offers an introductory historical walking tour in this area, Madrid Through the Centuries, led by a local scholar. Got kids in tow? Context has a special version of this tour just for families.

If You Have a 9-Hour Layover

Madrid is home to some of the best museums in the world. Spend your on-the-ground time surrounded by the creative genius of Velazquez, Titian, and Goya at the Museo del Prado (Calle Ruiz de Alarcón 23; +34-91-330-2800; www.museodelprado.es/en), or pay homage to Spanish history at Picasso’s monumental tableau Guernica at the Reina Sofia (Calle Santa Isabel, 52; +34-91-774-1000; www.museoreinasofia.es/en), which houses countless other modern masterpieces as well. Afterward meander through nearby 350-acre Buen Retiro Park. Finish your foray with a little window shopping in either the elegant Salamanca district or up-and-coming trendy Chueca before saying adios to Madrid and heading back to the airport.

How about a massage? High-end Spanish spa chain Elysium Travel Spa has an outpost in terminal 4 (+34-91-746-6280). The airport also has VIP Air Lounges, where you can shower (towel, slippers, and shower gel included), eat, watch TV, use Wi-Fi, and flip through newspapers and magazines (prices start at 25 euros). If you didn’t get any sleep on the plane, check out Air Rooms, which can be rented overnight or for three- or six-hour periods during the day (Terminal 4; +34-93-375-8600; www.premium-traveller.com/en). 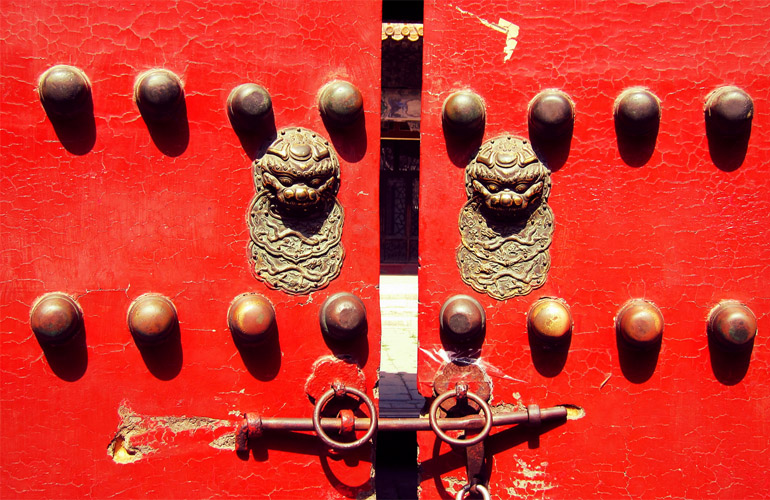 A Trip to the American West and National Parks:
Start with our Questionnaire