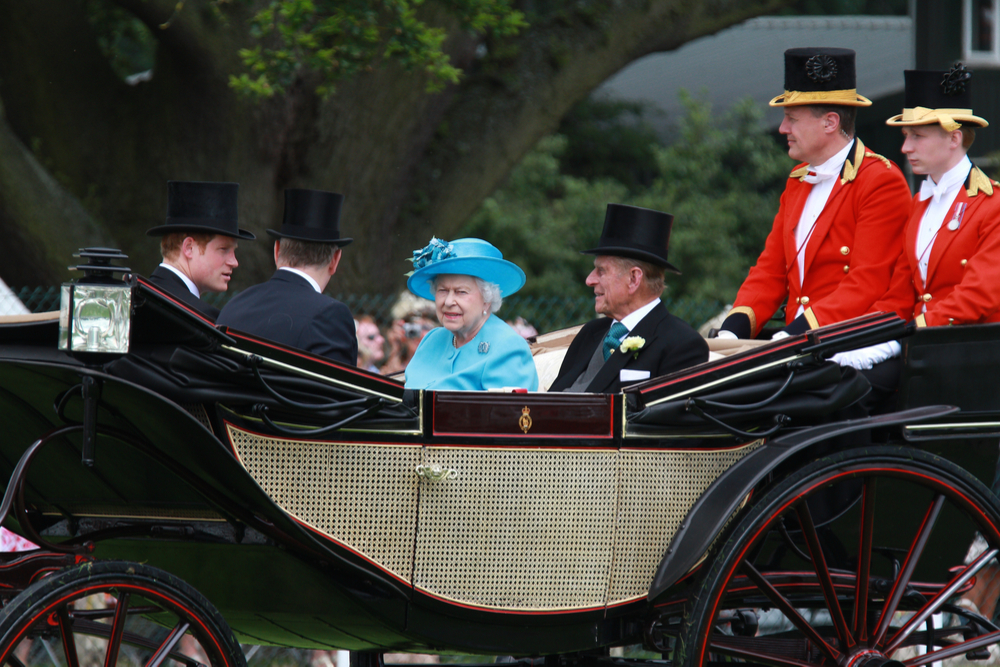 British royalty fever has been running rampant ever since there was British royalty. But these days, all the fuss over marriages and babies has made monarchy-watching even more of an international hobby.

Of course, there’s more to the monarchy than just cute kids, hats, and weddings, and if you’re traveling to England, you can actually have the opportunity to be part of royal traditions yourself. As you’d expect, you need to know someone to make this happen. Lucky you—you do. When you arrange a trip through a Trusted Travel Expert on Wendy’s WOW List, you get access to insider activities and private events. (Such special access is one of the factors that earns a trip designer a spot on The WOW List in the first place.)

In this series of articles on “WOW Experiences,” we spotlight the special experiences you can look forward to when you book a trip via a WOW List expert. Below, see what Jane McCrum, one of Wendy’s Trusted Travel Experts for the United Kingdom, can make happen. If you’ve taken a trip arranged by Jane, please add your review to help other travelers.

The What: Hanging out with the British Royal family.

The Where and When: In and around London from late May through early July.

The WOW:  Every year back-to-back royal ceremonies and events are held in late spring and early summer all over the British capital, starting with the Chelsea Flower Show and wrapping up with the Henley Royal Regatta. Anyone can attend the events, but tickets often sell out quickly, and general admission tends to be for sections far from the action. Enter Jane McCrum, your ticket to British high society. Jane can arrange for V.I.P. access to all the events, including the Royal Ascot horse races and Trooping the Colour—the royal spectacle to beat all spectacles, part military parade and part elaborate birthday party for the Queen. 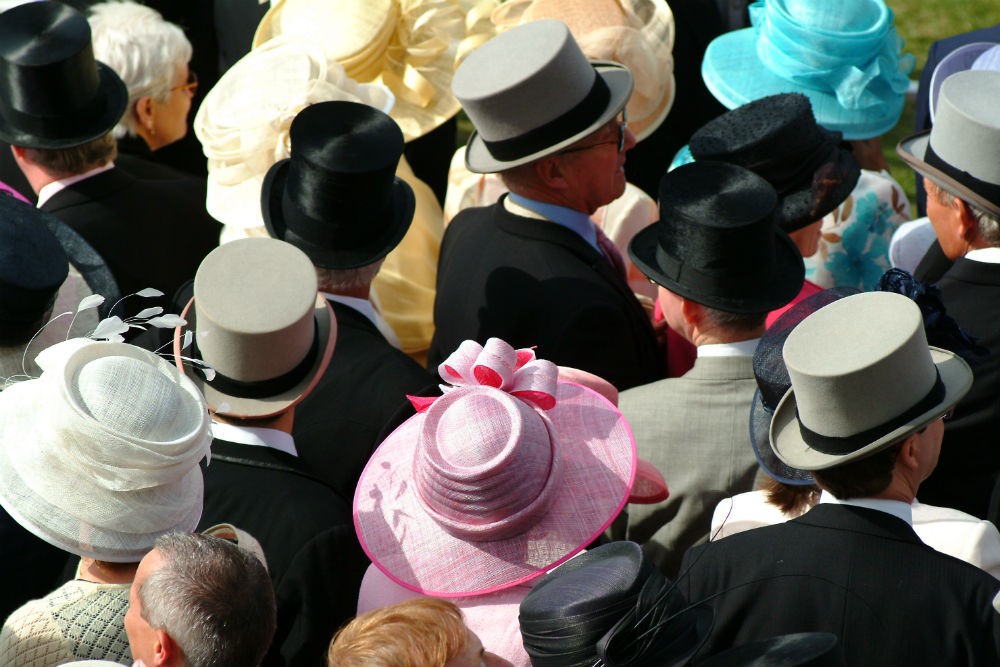 Slightly lesser known, but full of pageantry all its own, is the Order of the Garter Ceremony, held at Windsor Castle every June. There, thanks to Jane’s connections, from front-row seats you’ll see much of the royal family (including the Queen herself), dressed in their full regalia (black-velvet capes, white-feathered hats), in a trumpet-led procession. You might even get the chance, before the ceremony, to have a terrifically entertaining lunch with one of the Knights of the Military who lives on the grounds of Windsor Castle. (There are just 13 Knights of the Military, all appointed by the Queen, and all of them live in a row of 16th-century homes just opposite the castle.) If you weren’t caught up in royal mania before, you certainly will be after spending an afternoon amid the pageantry and being treated to first-hand accounts of life in the royal realm. 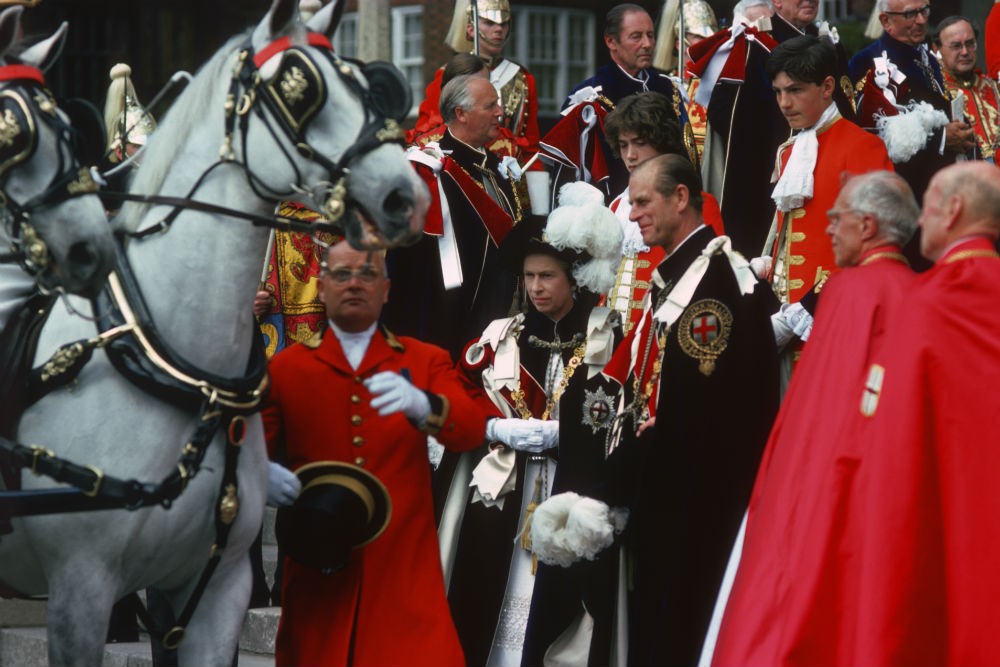 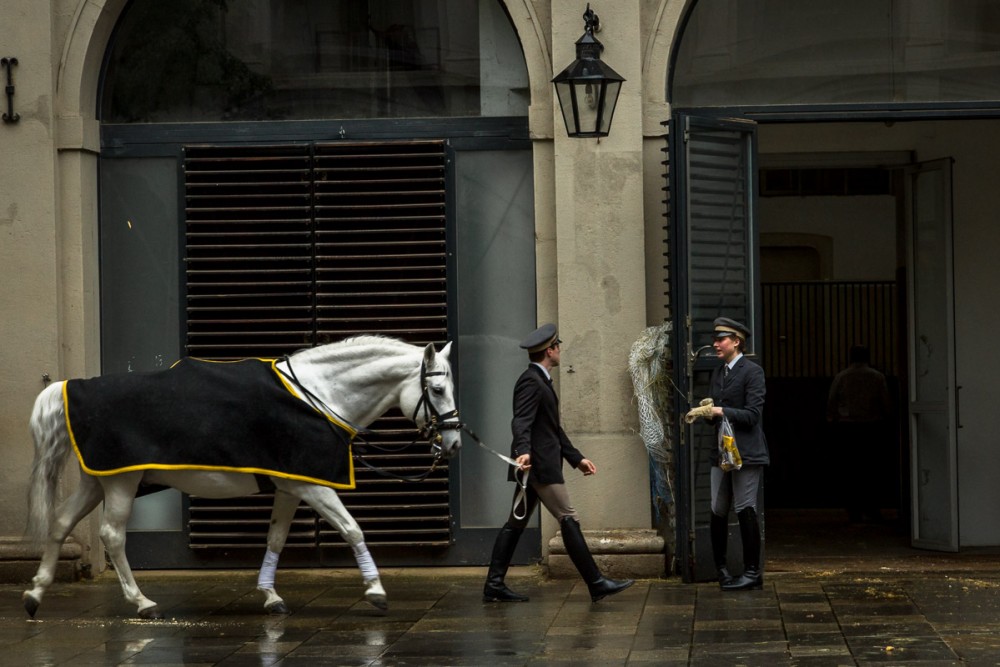 One of Vienna’s most popular tourist magnets is its 450-year-old Spanish Riding School. This is how to experience it like an insider. 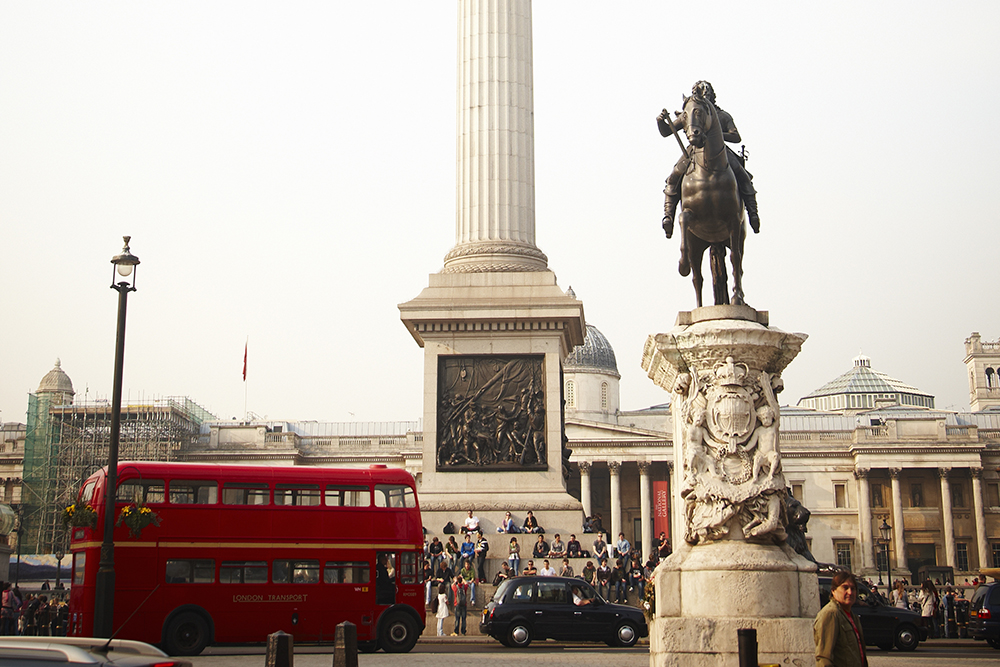