When To Buy Summer Airline Tickets to Europe 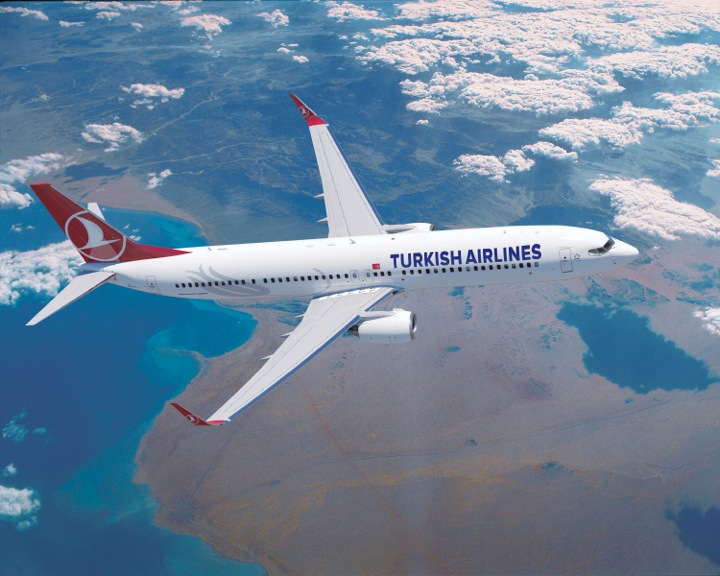 Turkish Airlines has inexpensive fares to Europe if you're willing to connect in Istanbul, and you get a free city tour or hotel overnight. I'd do it just for a trip to the Spice Bazaar.

A ton of families I know have the same question each year: When is the best time to buy summer airline tickets to Europe? It’s trickier for a family of four or five that’s operating around school vacation dates than it is for a solo traveler or couple who have schedule flexibility and can wait for late-winter and spring airfare sales.

“Hi Wendy,
My family of four wants to leave in early June and spend three weeks in Spain, France, and Italy. We could fly to Paris, Barcelona, Rome, or whatever city affords the best airfare. Based on airfares we’ve been monitoring to date, Milan seems like the best value, with tickets in the $1,200 range. Milan would work well because it’s in the center and would allow us plenty of flexibility to go in any direction we like. We’re tempted to purchase the Milan flights but aren’t sure if we should wait a little longer to see if we can get a better deal. Thanks!  Greg”

For an in-depth answer, I turned to AirfareWatchdog founder George Hobica. “This is such a thorny question,” says George, “and no one has an ‘airfare magic eight ball.’” Nonetheless, he offers this advice to families generally:

* Fly before peak summer fares kick in.
“Early June is actually a good time to visit Europe because the summer peak fares have not kicked in yet. (Early June is still technically spring.) There could always be a sale. In fact, just recently OneWorld Alliance airlines (American, USAirways, Iberia, British Airways, etc.) had an unadvertised airfare sale to many European destinations, with fares 70% lower than usual. It was valid only for travel through May, but it proves the point that flash sales do happen. Airfare alerts by email are a good way to find them.”

* Consider connecting flights, even with forced overnights.
“Some airlines have been offering great deals to Europe if you’re willing to connect, sometimes with a forced overnight in the connecting city. Turkish Airlines, for example, has some very cheap fares from its U.S. gateways. (And everyone should experience their in-flight catering at least once. It’s really good!) You might have an overnight in Istanbul, but the good news is that they will give you either a free hotel at the airport or a free tour of Istanbul. Icelandair, Condor, Norwegian Air Shuttle, and now WOW Airlines are also offering some good fares. These fares might require long layovers, but the savings can be significant, especially for a family of four.”

And here’s George’s advice specific to this family’s request for flights to Italy, France, or Spain.

* Consider flying to Milan or Barcelona.
“As your reader discovered, Milan is relatively cheap to fly into and is centrally located. Emirates now flies New York to Milan non-stop, and there are even fares for a three-week trip departing in early June for $840 roundtrip, including taxes. Flying to Paris is going to be more expensive, with Barcelona a second choice after Milan. It’s a good idea to check fares into both Milan airports (MXP and LIN).”

* Wait to buy your tickets.
“There’s plenty of time to wait until pulling the trigger. Although I’m not airfare-psychic, I don’t expect early June fares to rise much above $1,200 roundtrip (that’s about what they cost currently from Los Angeles, San Francisco, Dallas, New York, etc.), and they could go lower. So I think there’s more downside potential movement than upside. Wait and keep checking. Check airfares several times a day over a period of several weeks, and sign up for airfare emails at various airfare alert sites.”

In addition to signing up for AirfareWatchdog’s airfare alerts, you might also follow @airfarewatchdog on Twitter because George tweets surprise fare sales and sudden unadvertised deals to all manner of cool places.

Does anyone have additional tips for families buying summer airline tickets to Europe?

When Is a Cruise Ship Balcony Worth It and When Is It Not?

How the Electronics Ban Really Plays Out: A First-Hand Account

Portugal is Suddenly Hugely Popular. This Is Why.