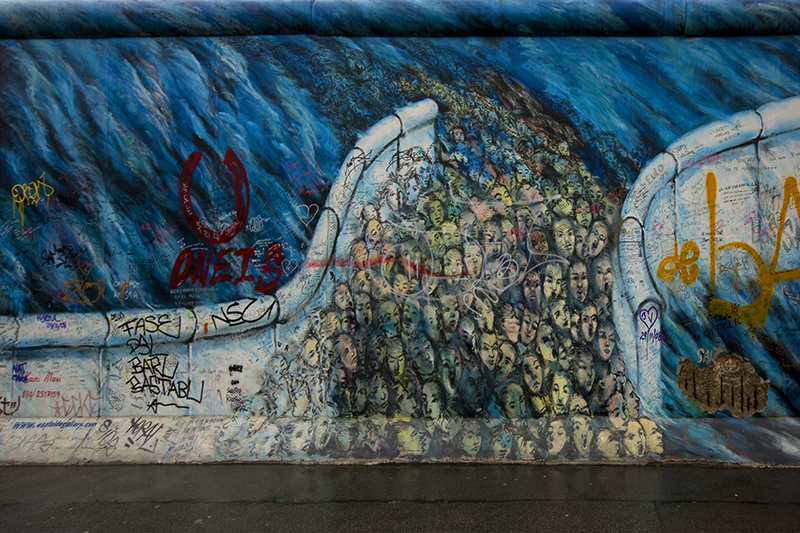 Berlin is a city of creative, laid-back people, where long conversations ensue after chance encounters with locals. It also has a long and complicated history: Once the center of a mighty empire, it grew infamous as the capital during the grim Nazi period, and then, for almost 30 years, as a city divided by a wall.

Since the 1990s, Berlin has seen social, political, and economic regeneration, and now it is a gripping city to explore, whether you survey the unique architectural complexes, walk the remnants of the Berlin Wall, or visit its vast heritage of museums and galleries. It’s also a popular one-day add-on before or after a European river cruise, and even during a Baltic Sea cruise.

But no matter how or when you visit, the flat terrain and clear grid of streets make Berlin an ideal city to explore on foot. For advice on how best to route a city stroll, we tapped Context Travel, our Trusted Travel Expert for cultural walking tours. Here are two itineraries, ideal for any urban explorers. You can choose to go it alone or hire one of Context’s “docents”—professors, art historians, chefs, and other interesting local people—to show you around. 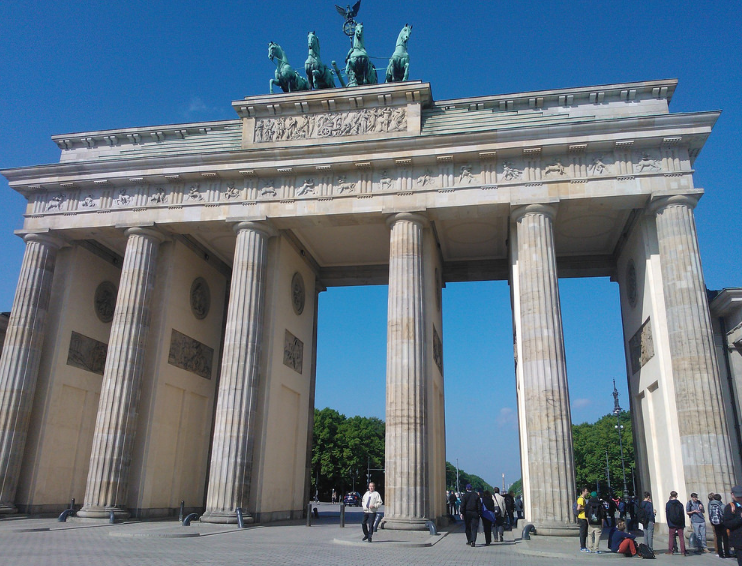 Though a sprawling city, Berlin has several important sites relatively close to one another that make for a good introductory walking tour. 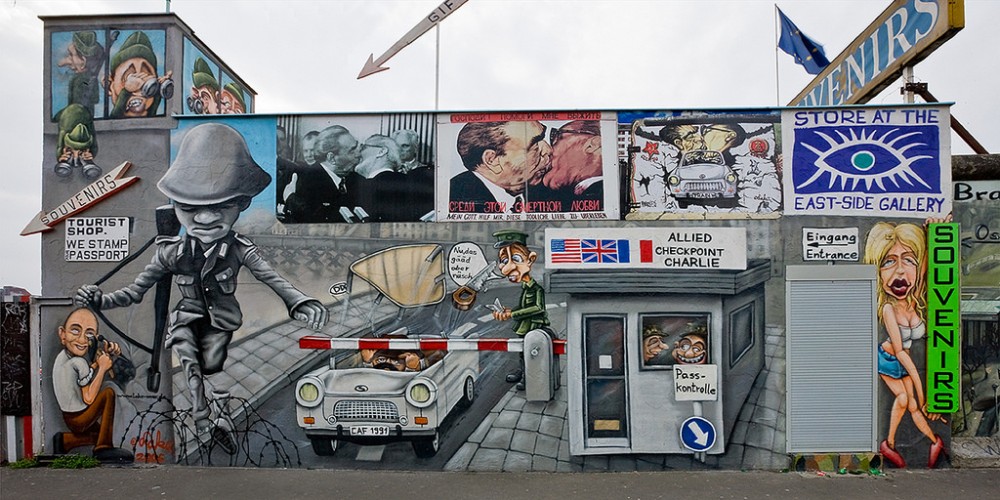 Berlin experienced the country’s post-World War II division like no other city in Germany, having been split by the Berlin Wall, which went up overnight on August 13, 1961 and was finally torn down in 1990.

Three key locations around Berlin will give you a comprehensive concept of the Wall: the Berlin Wall Memorial at Bernauer Strasse; Checkpoint Charlie, an old crossing point between the Soviet and American sectors of the city; and the East Side Gallery, a section of wall covered with paintings done by artists from around the world.

We suggest the following route for your mauerweg (Wall walk):

This entire route runs about seven miles and takes four to five hours; you can, of course, cherry-pick portions of the walk for a shorter version. Or you can join Context’s Walking the Wall tour, learning from an expert in 20th-century history about life on both sides of the Wall, and the hardships and moments of bliss that the city experienced during the Cold War.

How to Spend a Romantic Weekend in Paris: A Gentleman’s Guide

Have Angkor Wat To Yourself: A Cambodia WOW Experience

Canal Barging: The Cruise Experience You’ve Been Missing Out On