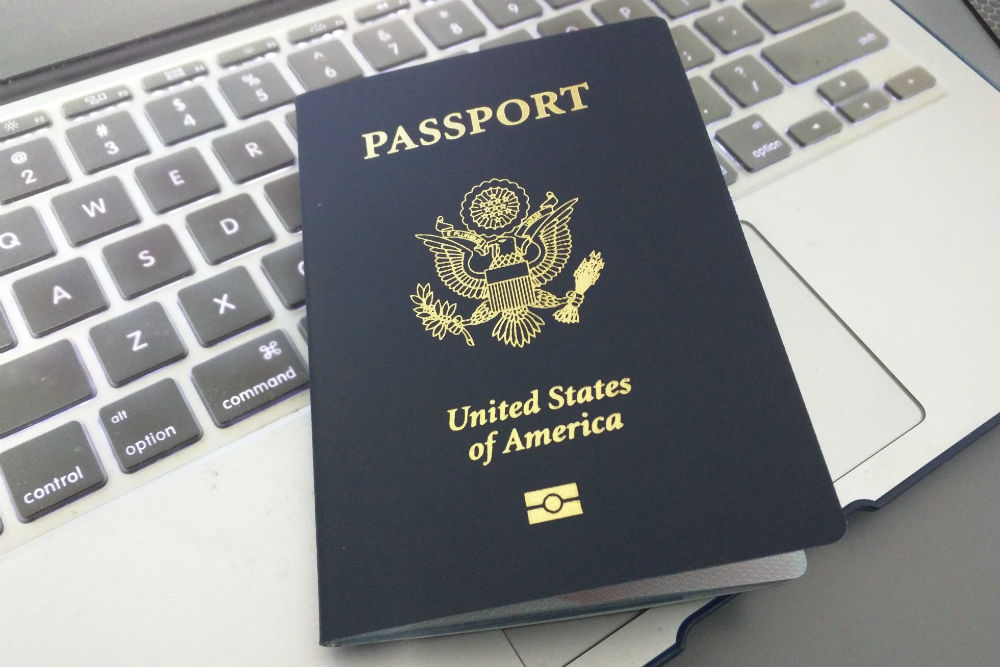 Here are six important things you need to know about your passport:

• If you are a frequent traveler and were hoping to be able to add extra pages for your passport, you’re out of luck. As of the beginning of 2016, travelers are no longer be able to add new pages to an existing passport. Now if you run out of space, you’ll have to buy an entirely new passport with either the standard 28 or the expanded 52 leaves.

• Check your expiration date right now. If you have eight months or less, renew it now. Passports are usually valid for ten years, but you really have to renew it in its ninth year—since many countries won’t let you enter if you have fewer than six months before your passport expires.

•You can easily renew by mail (and avoid an additional processing fee by doing so) if your most recent passport is undamaged and was issued when you were 16 or older (and within the past 15 years). Even if you’ve legally changed your name, you can still do the entire passport renewal process by mail.

•You have to send in your old passport to get a new one. Don’t panic if it doesn’t get returned with your new one—it will be, but usually in a separate mailing.

• The State Department offers expedited service: Pay $60 and your new passport will arrive in three weeks instead of six. Don’t bother with this. I just renewed mine, and had it back in two and a half weeks. The exception is if you are in an extreme hurry, in which case you can pay the same $60 for a five-day turnaround if you apply in person at a passport agency and can prove your urgent need. 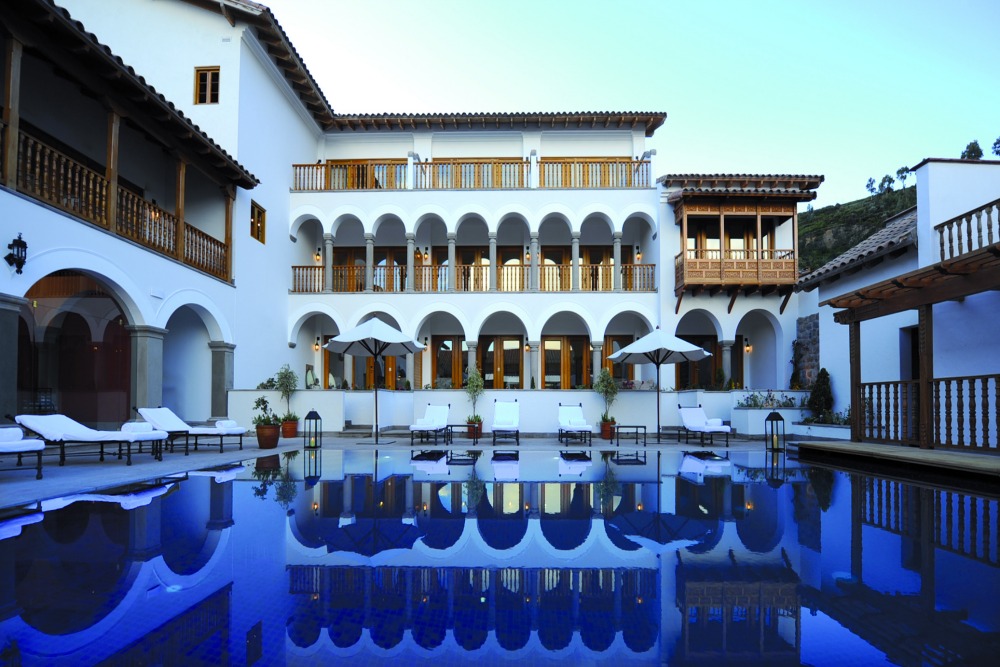 The best way to book a top hotel depends on the type of trip you’re taking. Here are some great options for the Maldives, Budapest and Peru.

Colombia Is for Families: It’s Close, Safe, and Fascinating

Every Tourism Board Should Be Doing This